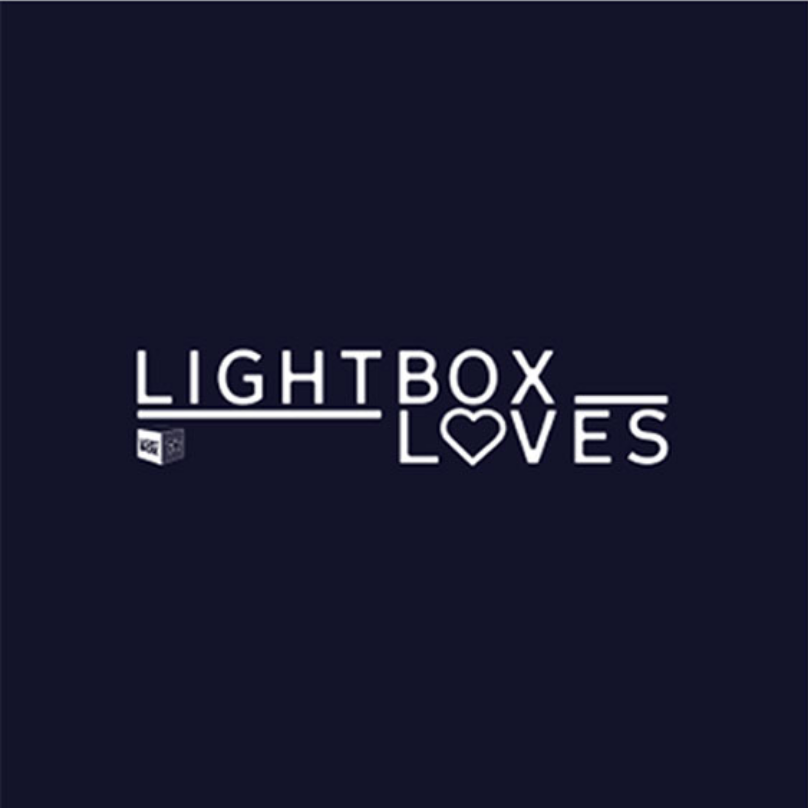 A Quarter of Stark Change: The Latest Headlines From The QT

A lot has changed in the UK since we last put our ear to the ground and asked the nation how they were feeling, and we’ve definitely seen this in the results to the latest wave of our quarterly consumer tracking study.
This time round, we covered the usual consumer happiness, confidence and intentions to spend questions, but complemented them with a foray into attitudes to credit, participation in charitable events, scepticism or appeal of voice assistants, and a gauge on just how much data Brits are willing to give away.

So, what have we learnt since May?
The hopeful air with which Brits anticipated the general election has dissolved, and we have seen confidence in the government plummet from 32% to 19%, and the same metric for the UK political system see a decline of 11 percentage points since May. The youth, who media coverage deemed to be more politically engaged than ever, saw a significant decline in confidence in the government, from 18% to 7% in August.
Despite this, happiness is on par with our previous wave, indicating that an early glut of summer weather has helped to keep spirits high.

Where can I get these high spirits?
A night out, it would seem. We have seen a return to February levels for the intentions to spend more in the next year on alcohol and nights out, and a paradoxical growth in intent to spend on gym memberships. Overall figures are still low, with 6% of Brits planning on spending more than in the past year, but this is double what was seen in May.

We are also a charitable bunch, after all.
55% of Brits have either participated in, or supported financially, a charity walk or hike. A third of Brits have also personally taken part in a themed day for charity – whether that’s Christmas Jumper Day, Jeans for Genes or Red Nose Day or beyond.
We’re just as charitable with our personal data. A staggering 4 in 5 Brits are happy to share an item of personal data in order to receive free, discounted or enhanced services. Millennials in particular are not precious about their information, with 1 in 4 offering their spending habits to companies if it benefits them in other ways.
This is at odds with our attitudes to voice assistants, such as Amazon Alexa. Three in five consumers said they didn’t want to give any more information to companies such as Google or Amazon than they already do. Perhaps this is because around half of Brits feel that these devices don’t have any use to them (yet).

What’s next?
The fifth wave of The QT will run in early November 2017. For more information on the study, the latest results or to add a question, please contact Frances.Revel@the7stars.co.uk