The World Cup hasn’t been the only TV event to set the nation’s hearts racing this Summer. Love (Island) it or hate it, the show is undoubtedly one of the biggest television events of the season. With a peak viewership of 3.4 million people, and a 42% share of 16-34 year olds, the award winning show is a huge opportunity for brands to woo an increasingly elusive audience. From big budget integrated sponsorships to tactical brand alignment, advertisers are grasping the opportunity to become part of the national conversation. However, they may have to tread carefully to avoid controversy.

Superdrug is now in their third consecutive year of sponsorship, and it’s proving to be highly successful for the high street drugstore. Their revenue has increased by 2.3% to £1.2bn, and they’ve even bucked market trends by launching 22 new stores over the past year. Furthermore, they have pushed their share of market up to 32% in the competitive cosmetics market (Retail Gazette, 2018). This success wouldn’t have been achieved with a simple badging exercise – true brand integration is key. Superdrug has gone beyond simple TV idents, by bringing a Love Island-branded beauty collection to stores, in partnership with Rimmel, featured throughout the episodes.

Another brand who have taken product placement opportunities to new levels is Missguided. Along with providing free clothes to style the contestants for key events, the brand is also featured on the Love Island app. It includes an option to shop with them directly, smoothing the path to purchase and encouraging direct sales, which in turn has seen a 40% sales increase when the show is on TV (Marketing Week, 2018).

However, it wasn’t only official sponsors who have chosen to align themselves with the show. Inthestyle joined the drama by creating the promotional code ‘WEHATEJOSH10’ following a contestant’s debateable actions. Whilst the tweet generated more than 3,400 retweets, it also sparked controversy as the code has resulted in the advertiser being accused of cyberbullying the contestant. Therefore, whilst being reactive can ensure brands are aligned with the national conversation, it must be done with care and caution.

All in all, business success can be seen when advertisers partner closely with the show, using multiple touchpoints to feel truly integrated with the culture of the programme. A fun, reactive social content strategy is key to this, but with divided opinions on contestants, be prepared for backlash if you take sides in the increasingly controversial storylines.

We are delighted to announce that we have written a whitepaper around the visual representation of Diversity in advertising, proudly partnering with cultural semiotics agency, Sign Salad.

With 40 million Brits currently feeling under-represented by modern advertising, the whitepaper explores how advertisers can ensure they showcase minority individuals with authenticity, so as to satisfy consumer needs, as opposed to simply jumping on a bandwagon. Alluding to a wide-ranging collection of examples where brands have celebrated diversity successfully (and not so successfully) we have come up with three key recommendations that advertisers can use to stay ahead of the game and avoid public backlash:
1. Avoiding tokenism
2. Showcasing minorities often unseen or ignored
3. Resolving vs reinforcing social division

The whitepaper will officially launch on Wednesday 18th July through a client event. If you are a client of the7stars or Sign Salad and would like to come along, then please email Michelle Milner – michelle.milner@the7stars.co.uk 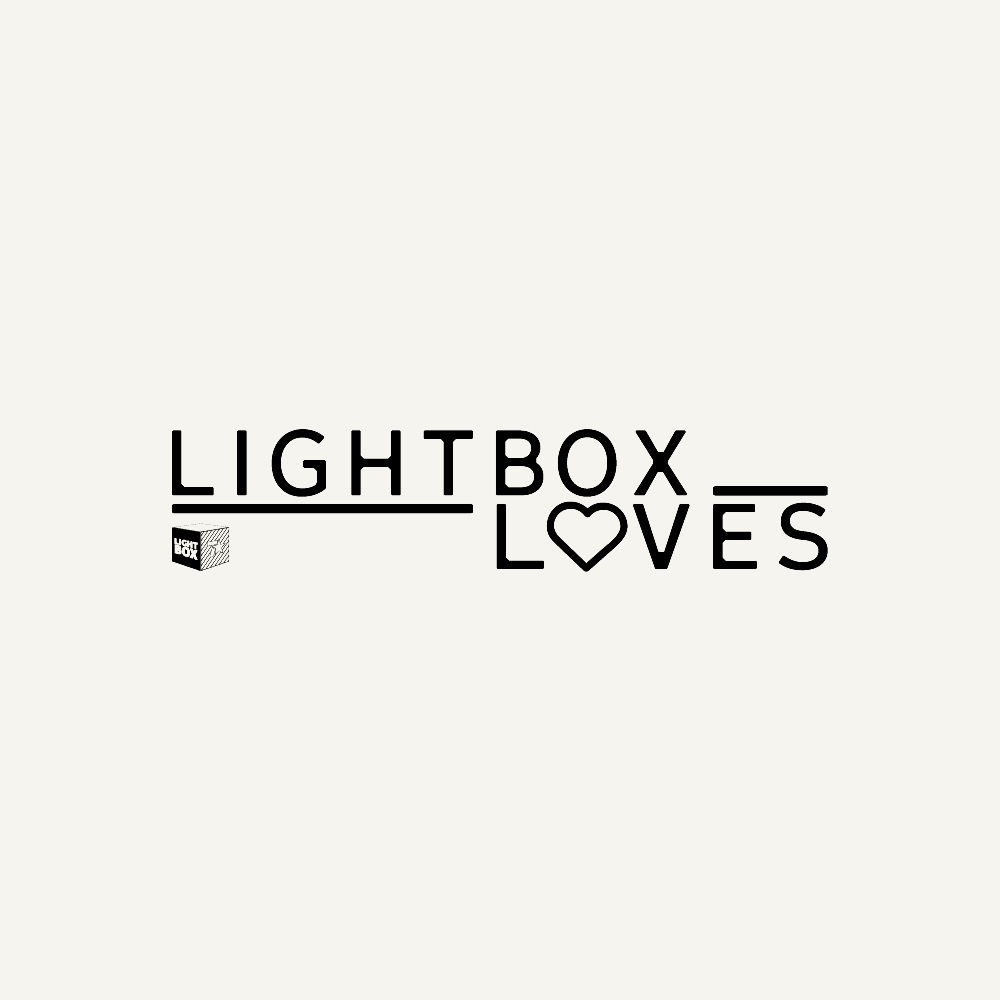 Monday marked the return of Wimbledon, meaning for the next two weeks the world’s attention will be divided between the World Cup in Russia and London’s famous tennis tournament. But, with the tennis championship clashing with the tail end of the football, and both finals on the same day, how much attention will SW19 actually get?

In 2016 the Euro’s and Wimbledon’s men’s final shared a date but were not a direct clash; the football started at 19.00, 90 minutes after Wimbledon coverage had already ended. Nonetheless, viewing of the football, the UK’s favourite sport, surpassed Murray being crowned at Wimbledon. Murray’s glorious final averaged 9.2 million viewers compared to Portugal vs France averaging 10.2 million on BBC and an additional 1.9 million on ITV. This year however, we can expect a direct clash. Play in SW19 will start at 2.10pm, with the football hot on its heels, kicking off at 4pm. Given tennis’s long match times, the 2008 final was nearly 5 hours long, it’s very likely the two will be taking place at the same time. So, who will win the battle for attention? The traditional home tournament or will World Cup fever prevail? Based on 2016, it’s hard to see the tennis triumph, especially if England make the football final!

The hype the two are currently receiving also suggests the tennis may struggle. News of Andy Murray pulling out through injury received 16,000 tweets with a few even suggesting the Scotsman pulled a sickie to watch the England match taking place at the same time his opening fixture was set for! By comparison – we saw over 820,000 fans tweet during England vs Belgium game.

With two major sporting events grabbing the country’s attention, there is an opportunity for brands to get involved. But being a winning brand will take more than joining in just for the final moments. A great example of this are Ikea, who have used the World Cup to advertise sofa and armchair sets for when friends and family come around to watch the match together. Three, the mobile carrier also got involved with the World Cup, placing three lion emojis on their store front. Ahead of Wimbledon, Aldi has swung into action with advertising a selection of “tennis treats” including the infamous strawberries and cream with a twist. Who will win between the football and tennis and what brands fare best is unclear. Will you be grabbing a Pimms and Strawberries & Cream to watch the Wimbledon, or at your local with a pint watching the World Cup?