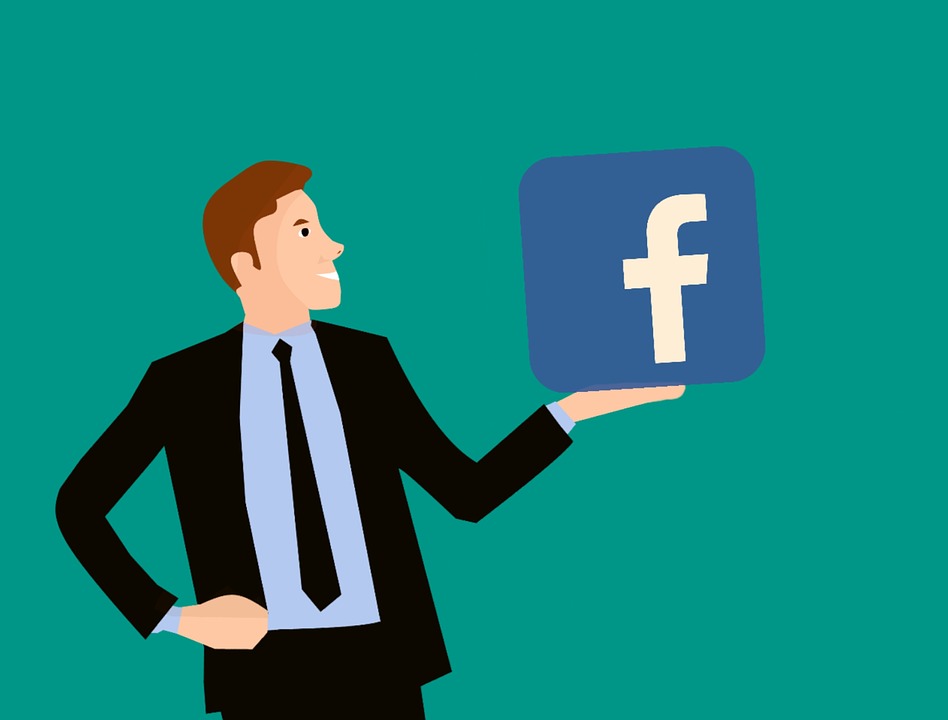 Facebook is to pay a record $5 billion fine, the US Federal Trade Commission declared this month.

Following allegations surrounding the Cambridge Analytica scandal – documented in a feature-length Netflix film released this month – the fine is believed to be the biggest ever issued in relation to privacy concerns.

However, Facebook’s growth remains strong, with net income up 39% in 2018, while results posted following the second quarter of 2019 saw stock jump 5%.

According to Marin Software’s latest State of Digital Advertising report, 27% of digital ad budgets remain in Facebook, despite reports that some advertisers are pulling out of the platform as a result of the scandal. Indeed, Lastminute.com recently announced it would be moving the vast majority of its spend into the platform, rather than Google.

These shifted budgets likely come as a result of product development, and the platforms’ respective advertising ecosystems. As a longstanding proposition, some Google Ads’ search markets have become extremely competitive; it is only sensible to look elsewhere for better value.

Facebook’s conversion-focused campaign formats have developed over the last few years and are increasingly successful at demonstrating ROI, albeit within a walled garden.

Products such as Dynamic Ads for broad audiences are showing how powerful Facebook’s machine learning has become at finding users likely to take action.

As a result of its easy-to-pull campaign-specific reports, Facebook as a platform is becoming better at rewarding short-termism. Pair this with its scale (and overlooking potential privacy concerns) and it is easy to see the increasing appeal, compared to the more competitive search markets and increasing CPCs.

As more advertisers increase budgets there is a fear that Facebook will become saturated, but this is likely a long way off for the platform.

Continuing improvements in targeting and automated bidding strategies are increasing conversion rates, meaning advertisers can afford to pay increasing CPMs – as long as they are finding the most valuable users.

As Facebook’s solutions develop we would over time expect a slowdown in growth, but for now Google is fighting back, increasing its efforts to develop its advertising solutions and measurement capabilities in environments outside of search, particularly YouTube.

Google is not without its own concerns, with the tech giant currently at the centre of an inquiry into whether it breached EU privacy rules in its processing of data.

Crucially, the platforms cannot be compared directly in terms of their advertising role. Users interact with the platforms in different ways, and they play different roles in the journey to conversion. Advertisers should continue to be wary of short-termism, and the desire to look at the bottom of the funnel, when allocating budget. 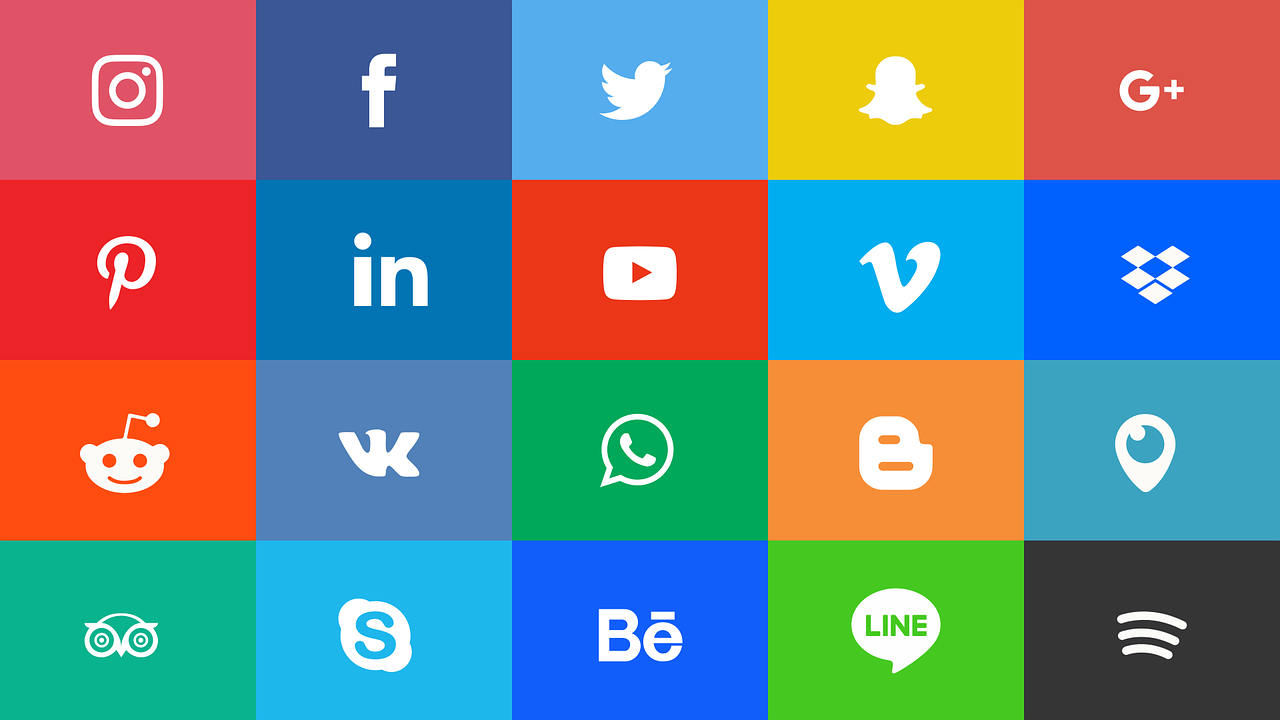 The most popular Instagram post in the world has 53.7 million likes – however the ability to view and track Likes might soon be a thing of the past.

Instagram is currently trialling ‘Invisible Likes’ in six markets including Australia, Canada, and Japan. Users will still be able to see how many likes their own photos receive, but will no longer be able to see counts for other users’ posts. This marks a significant step-change for a platform that has always focused on likes as part of its user experience.

The decision comes off the back of several studies linking social media to mental health issues among young people, and accusations that Instagram in particular affects users’ self-esteem.

Head of Instagram, Adam Mosseri, hopes that ‘Invisible Likes’ will cause “people to worry a little bit less about how many likes they’re getting on Instagram and spend a bit more time connecting with the people that they care about”.

Although this update might improve the average user’s experience on the app, it could also prove a challenge for influencers and for marketers to navigate.

Likes have been crucial to the rise of Instagram’s influencer culture, allowing them to prove their value in terms of engagement. Organically, influencers and brands will now have to be more creative to find ways to drive reach via the feed, and it is likely there will be an upsurge in the number of comments across the board.

This could have a positive effect, pushing the need for more original and inventive content to keep users engaged.

Fortunately, from a measurement point of view, influencers and brands who use “Creator” accounts will still have access to useful metrics, such as impressions, reach and views.

According to Amy Luca, chief executive of TheAmplify, an influencer agency: “Likes are part of a range of non-specific measurements that are not indicative of success in influencer campaigns”. The number of likes potential influencers appear to receive can actually be misleading for brands looking to sponsor someone to promote their products or services.

The ‘Invisible Likes’ feature creates the opportunity for marketers to leave behind unreliable vanity metrics such as likes and instead employ new strategies that focus on measuring ROI through relevancy of audience and more meaningful engagement metrics such as click-throughs.

Moving away from focusing on likes also encourages advertisers to track the objective of an influencer partnership or campaign more specifically.

If their goal is brand awareness then reach and views metrics are important; if the goal is to drive a direct response, such as website visits, then marketers should be utilising clicks and conversion via the Facebook Pixel.

These already available metrics mean that meaningful measurement of influencer campaigns for advertisers will not be impacted – so whether you can see it or not, we like it. 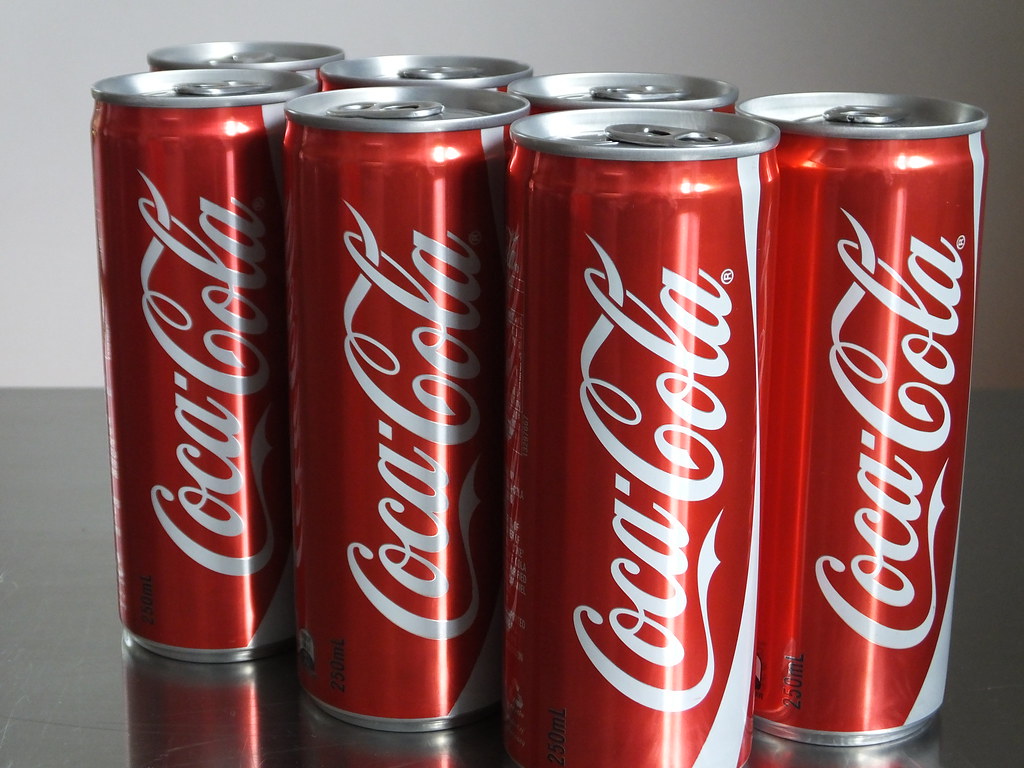 Looking at total viewing figures, Netflix is in growth-mode. This month the streaming platform attracted 40 million viewers in the first four days following the much-anticipated release of Stranger Things 3, whilst its biggest ever original show; Orange is the New Black, has already brought in a huge 105 million users – or two thirds of its subscriber base ahead of its final season.

And yet stock price of the California-based giant fell dramatically as it revealed that the number of US subscribers had dropped for the first time in nearly a decade, as reported by the Wall Street Journal.

Netflix had forecasted an additional 5 million subscribers globally in the second of quarter of 2019, but grew by only 2.7 million, results made all the more disappointing as a number of other broadcasters are launching streaming services of their own – including Disney, with its Disney Plus US launch date now set for November.

For now, then, the streaming service appears to be focusing on global growth, especially in emerging markets rather than turning to other business models – but with other players entering the market it is only a matter of time until the platform has to consider moving towards an ad-funded model.

In the past year Netflix has already been investing in “marketing partnerships” – mostly in the form of product placement. US brands from Dunkin Donuts to KFC to West Elm have featured previously within Netflix Originals, but arguably it is the latest series of Stranger Things that is its most branded show to date.

According to one report more than 100 products appeared in the third season alone, equating to over $15 million of brand value, in Netflix’s value exchange model in which no money changes hands. Coca-Cola, in particular, features heavily, and the drinks brand  released 500,000 limited edition cans and apparel to coincide with the show’s release as a commitment to cross-promotional marketing activities using the shows IP and assets.

With product placement the most important consideration is how well the product, or the service, is woven into the storyline. While 40% of UK consumers are aware of product placement, according to Ofcom research,  almost one in four say they already “feel a concern” over the level of advertising on television. The introduction of a mandatory ‘P’ logo on any UK TV programming containing product placement is helping to  signpost and regulate its use in the UK. However there is a loophole – any programming imported from overseas producers is exempt from this rule.

This, has meant that although product placement is not currently available via Netflix in the UK or European markets, as a globally streamed show, it has value far beyond its home market. Netflix are not the only company to have recognised the opportunity: Amazon and Hulu feature brand integrations within 100% and 91% of shows, respectively.

Given Netflix is yet to introduce any form of video advertising, such as pre-roll, brand integration is currently the only way to reach this engaged audience on the platform – although these arrangements are largely limited to US productions and brands with global appeal.

But, in any product placement, brands should think carefully about the viewer’s experience, and whether co-promotion fits naturally within the plot, or is just another diversion from the content – or even stranger things could result.