Lightbox Loves: The Wonder of Wordle

Breakfast routines haven’t been the same since December. Where once I sat eating my cereal with the dulcet tones of Dan Walker informing me of the latest news, I now find myself pouring over the latest Wordle each morning praying for 1 out of 6. The daily word puzzle craze, initially built by coder Josh Wardle for his partner, has taken off in a big way. From just 90 users in November 2021 the puzzle now boasts a monstrous (and ever growing) 2.5m global players, including the likes of Jimmy Fallon and Richard Osman. But what makes this game such an attractive proposition?

There are four winning factors.  Firstly, Simplicity, – it’s an easy concept with low barriers to entry.  Guess a 5 letter word in under 6 attempts and you win. The fewer guesses, the better.  Secondly, Ephemerality – you only get one game every 24 hours. Don’t waste your only shot at glory.  Thirdly, Shareability – succeed or fail and in just 3 taps your Mum, your mates WhatsApp group, or the whole world can know about it on Twitter.  And finally, Accessibility – free to use and open to all, it’s no surprise the app downloads are rocketing.

In a world that has become a battleground for consumer attention it is refreshing to see a game born from the more playful and purer days of the early internet. Though this isn’t to say that brands can’t capitalise on the consumer attention the craze is receiving.

Brand social media teams, across categories as diverse as charities to fast food, have created memes or tweeted around Wordle in a bid to be associated with the increasingly popular puzzle.  Nokia offering a “Snake” focussed throwback, Lego obsessing over the coloured blocks and even the National Library of Scotland getting involved.

Whether Wordle is a short-term phase or a long-term keeper it’s too soon to tell. What is clear though is that brands can reap the most rewards from this puzzle mania if they behave true to themselves. Creating and commenting on posts that are relevant in terms of content but also, more importantly, that are relevant and give value to their audience. As Plato said (and we can be about 99% sure he was referencing social media here) “Wise men speak because they have something to say; fools because they have to say something”. 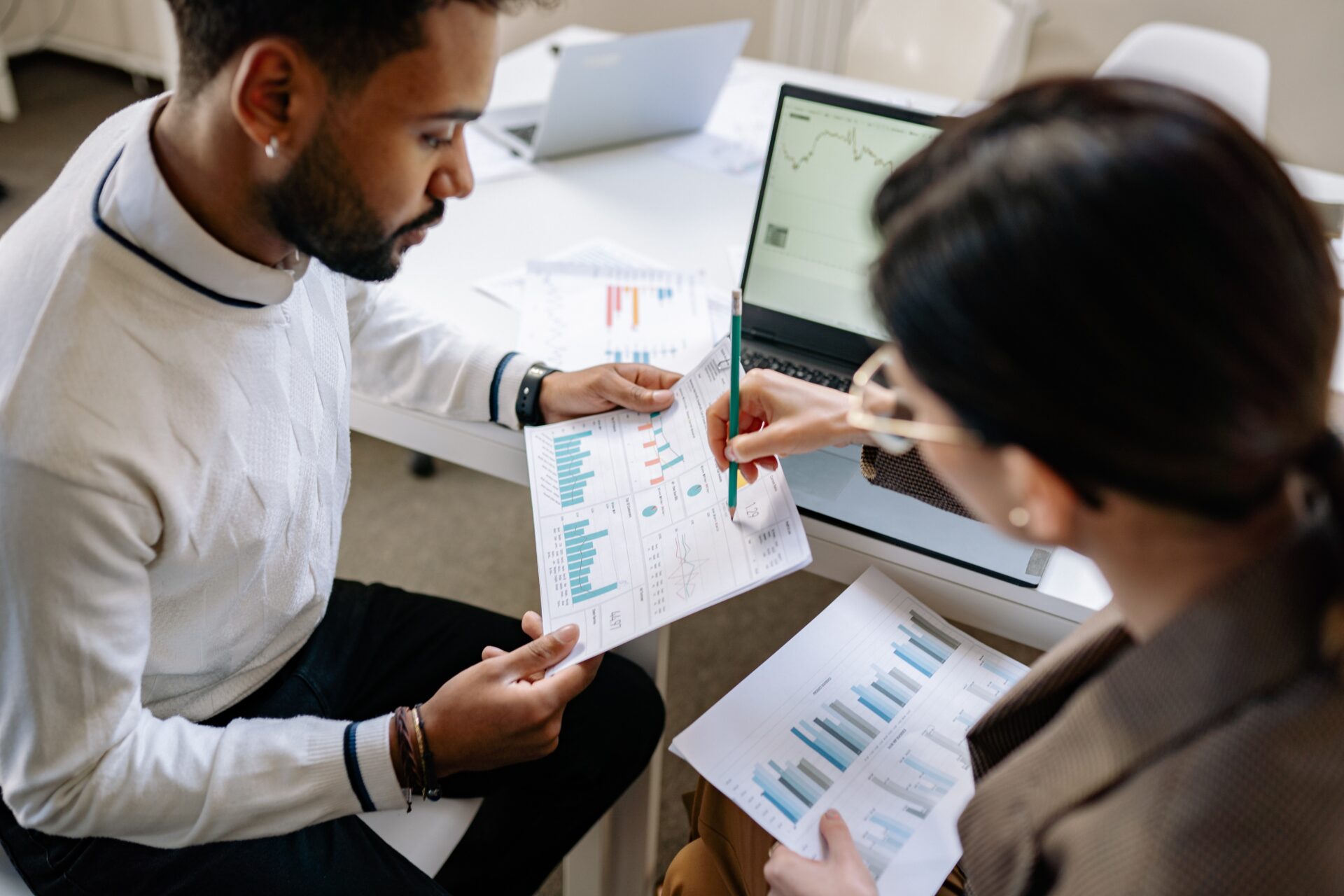 How to improve Google Analytics for meaningful measurement

One of the biggest challenges with digital data tracking is having a trustworthy infrastructure setup to correctly evaluate how your media is performing or inform your content strategy. It’s worth spending extra resources to ensure website tracking in Google Analytics is accurate to help inform successful marketing strategies.