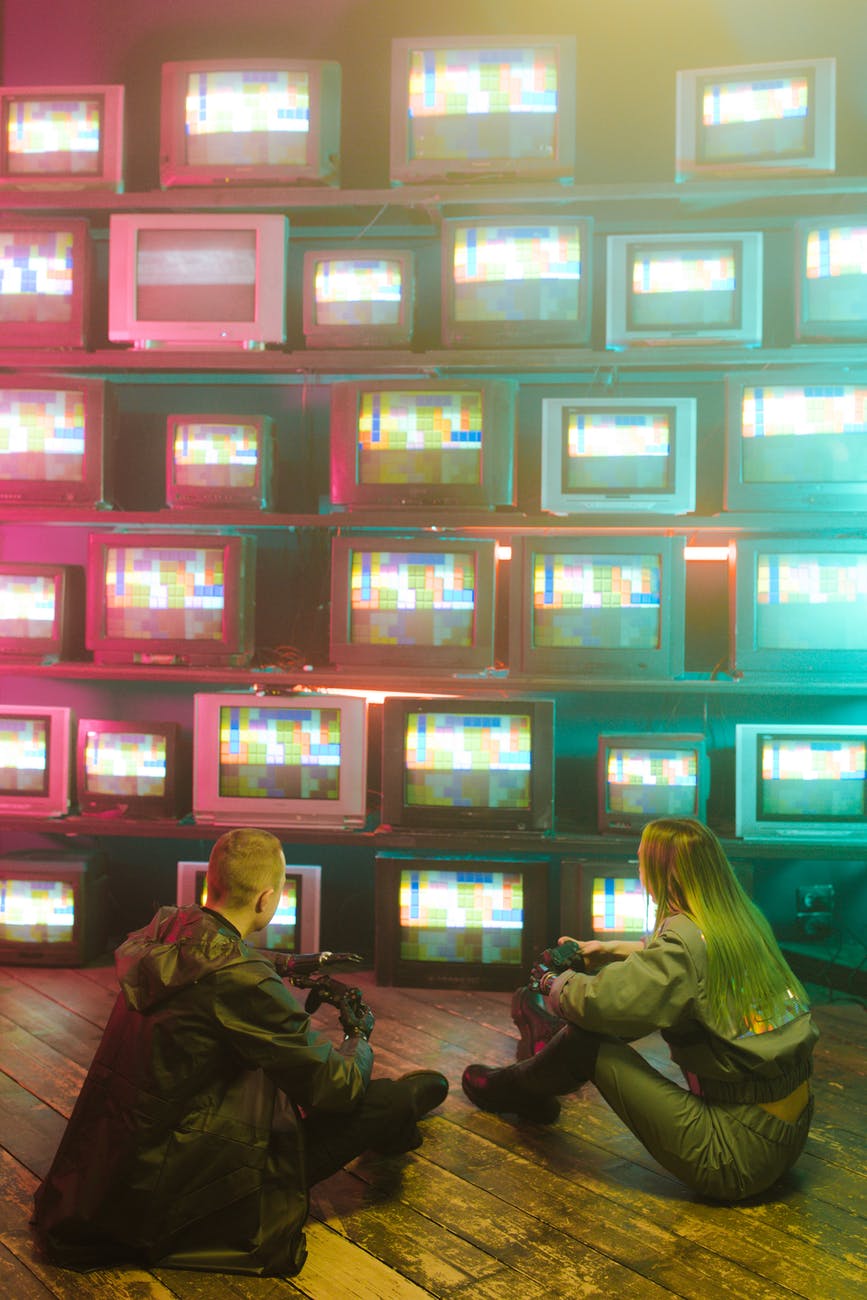 On the evening of Tuesday 14 September, the consultation period on the future of Channel 4 came to an end. A consultation designed to test the government’s belief “that a new ownership model for Channel 4 would be the best means of ensuring its future success.”

Channel 4 is currently publicly owned but commercially funded. Which means the taxpayer doesn’t fund it, but it’s not required to turn a profit or focus on shareholder dividends in the way private companies are. So, profits are re-invested into programming, allowing the creation of content other channels might view as risky or unprofitable. This in turn allows Channel 4 to deliver against its public service remit of serving diverse and under-represented communities, along with supporting independent British programme makers.

A central concern to those against privatisation is that this element of Channel 4’s offering may be lost. Ampere Analysis found that Channel 4 uses 200 different UK based production companies, 140 of them reliant on Channel 4 for more than half of their TV production work. Each one of these companies brings a new perspective and develops talent which benefits the entire industry. A private owner tasked with maximising profits is likely to reduce the breadth of production companies and the level of risk taking within programming.

Proponents of privatisation argue that new investors with deeper pockets could mean bigger budget programming being brought to British screens. Shortly before losing his job, the culture secretary Oliver Dowden said this meant Channel 4 would be in a better position to take on the streaming giants and to bring in more event programming such as Emma Raducanu’s US Open final. Which perhaps overlooks the fact that Channel 4 were able to do just that under their current model, despite making no return on the ad-free feed from Amazon.

Any change in ownership for Channel 4 as an advertising environment could mean bigger shows, more event programming, and could well pull in larger viewing numbers, providing new opportunities to drive cost effective reach. But the danger is that Channel 4 starts to look a bit more like other channels, which might mean the relatively unique TV audience it currently attracts is diluted. Another consideration for media opportunities is that ITV is currently being mooted as a potential buyer for Channel 4. This reduction in TV sales houses, and the market dominance granted to the new entity, has already been highlighted by ISBA as a concern for advertisers.