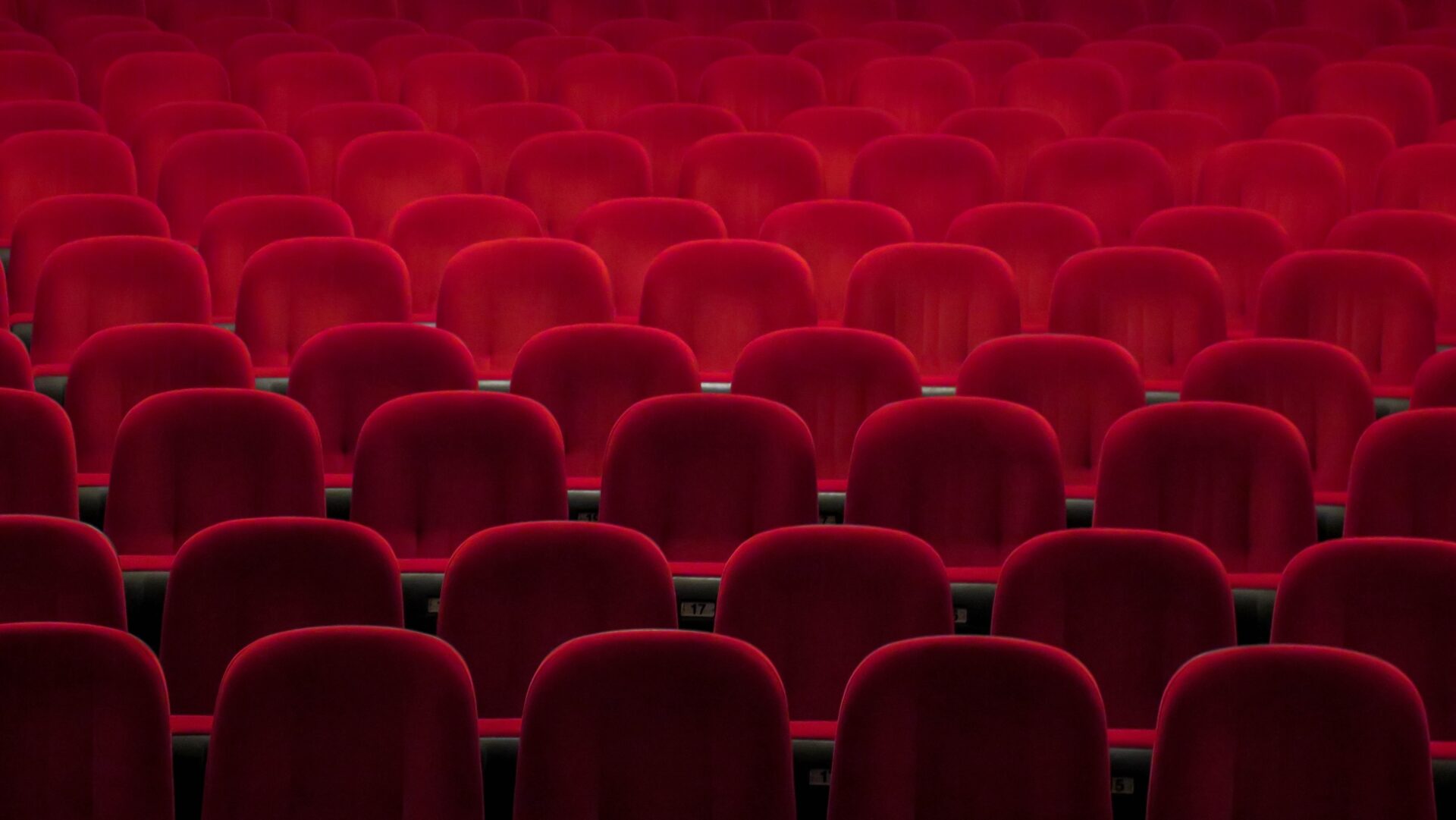 The Battle For Our Screen Time

At the end of July, Scarlett Johansson began the process of suing Disney after her superhero film Black Widow was released on streaming services at the same time as its cinema release.

Although it set a box office record for a film released during the current pandemic, grossing $218m in its first weekend, receipts then fell sharply and Johansson argued this was because people were able to watch it on Disney+, therefore depriving her of potential earnings and breaking contractual promises which had been made to her.

While Disney defended itself and claimed it had not violated Johansson’s contract, the saga is just the latest example of how powerful streaming services have become, and how traditional film outlets may have more than COVID-19 keeping them up at night.

The streaming industry was one which benefited hugely from the pandemic, with millions of people being forced to stay in their homes. Netflix reported that in Q2 2020, at the height of the first wave of the pandemic, it gained 10 million new subscribers in just three months. Similarly, Disney+ launched in the UK in March 2020, perfectly in time to swallow up droves of viewers in search of new content.

Signs that streaming platforms could garner significant returns on films bypassing theatrical were already there. In spring 2019, a whole year before the pandemic, Murder Mystery, a Netflix original starring Adam Sandler and Jennifer Aniston, was viewed in over 30 million Netflix accounts in its first three days of release – a phenomenal figure by any stretch but even more so if converted into equivalent box office numbers.The enforced closure of cinemas during lockdown gave the major studios a golden opportunity to experiment with straight to streaming themselves, which Disney did with Mulan (Liu Yifei) and Soul (Jamie Foxx & Tina Fey), and then with the simultaneous release on streaming and theatrical (“Day and Date”) of Black Widow itself. If Day & Date can be made to work for the studios, this would seriously weaken the leverage cinema chains leverage over their share of the box-office.

However, there are clear signs that Day & Date is not necessarily working for the studios resulting in a weaker overall return – there is no incremental revenue from the streaming views – whilst the earlier appearance on TV screens is also ushering in an increase in piracy. The financial model has definitely changed but theatrical releases and cinema itself look set to still be with us for the foreseeable future.