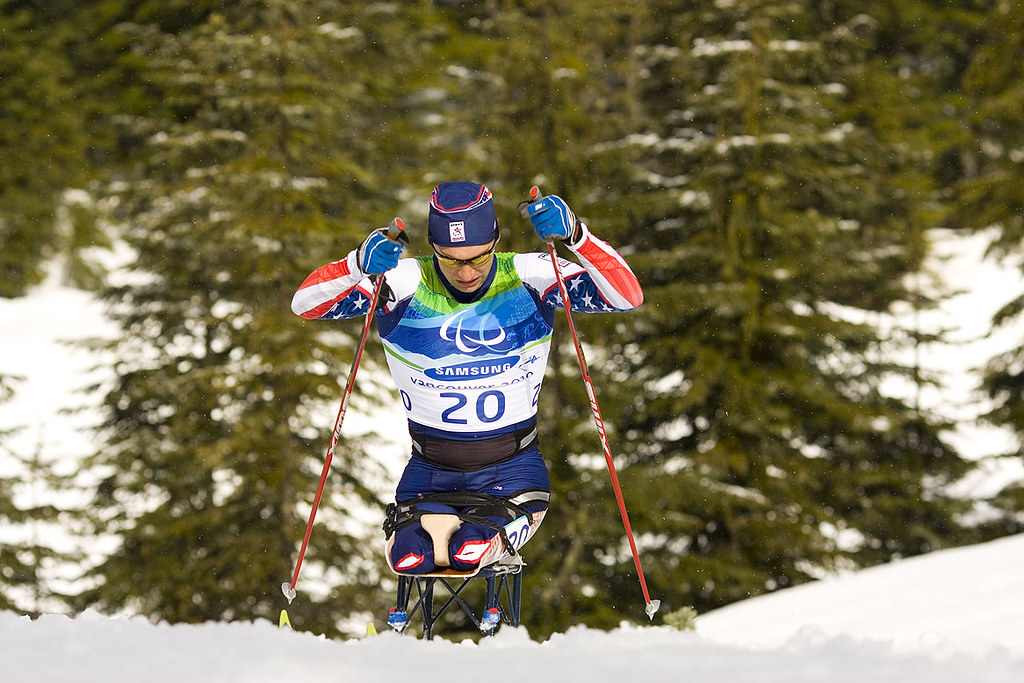 Why Brands Are Finally Taking Note Of The Paralympics

For decades, the Paralympic Games were, at least in the media world, an afterthought. With the British public seemingly fatigued after a marathon of summer sport, coverage of the games was too often neglected, relegated to a few hours a day on a lesser TV slot than its sister tournament, the Olympics.

Beijing 2008 was something of a turning point. Some 3.8 billion around the world tuned in to the Paralympics – a ten-fold increase on Sydney 2000. At long last, disability sport had gone mainstream.

Some brands were quick to take note. In 2010, Sainsbury’s became the first brand to solely sponsor the Paralympics, not the Olympics. And Channel 4, after 40 years of BBC coverage, acquired the Paralympics TV rights. They had a momentous task ahead: having seldom covered sports in the preceding years, Channel 4 planned to broadcast over 400 hours of London 2012 – a 400% increase on the BBC’s offering from four years prior.

Spearheaded by the ground-breaking Superhumans campaign, the 2012 Paralympics were a roaring success. Amid record levels of engagement, public perceptions of disability began to shift. Over half of the UK’s population tuned in, and 91% agreed that disabled athletes were just as talented as other athletes.

For brands who had signed on, Paralympic sponsorship offered an opportunity to spotlight the stories of disabled athletes in their campaigns, and ties to the event resulted in positive associations. Duncan Blake of BP, another longstanding disability sport backer, describes sponsorship of the Paralympics as “sport’s best kept secret” – noting also that those aware of the partnership were more favourable towards the brand.

Tokyo 2020 will mark another milestone for disability sport. For the first time, all 13 of the International Olympic Committee’s top partners will sponsor the Paralympics. As brands finally adopt the Paralympics into their portfolios, they must recognise the need to adapt to changing narratives around disability. Superhumans’ greatest success lay in persuading people to see disabled athletes as athletes. But the world has come a long way in nine years, and the 10 million disabled people in the UK simply want to be viewed as ordinary people. That’s reflected in Channel 4’s latest instalment, which places the emphasis on the humans behind the stories – the everyday challenges they overcome both on and off the field.

No longer is it enough for campaigns to depend on the emotional backstories of their featured athletes – they must be thought of as masters of sporting prowess, just as their non-disabled counterparts are. And they must not be limited to a fortnight’s exposure, every two or four years. If public attitudes are to continue to change for the better, disabled people need to be visible in British advertising, 52 weeks of the year.