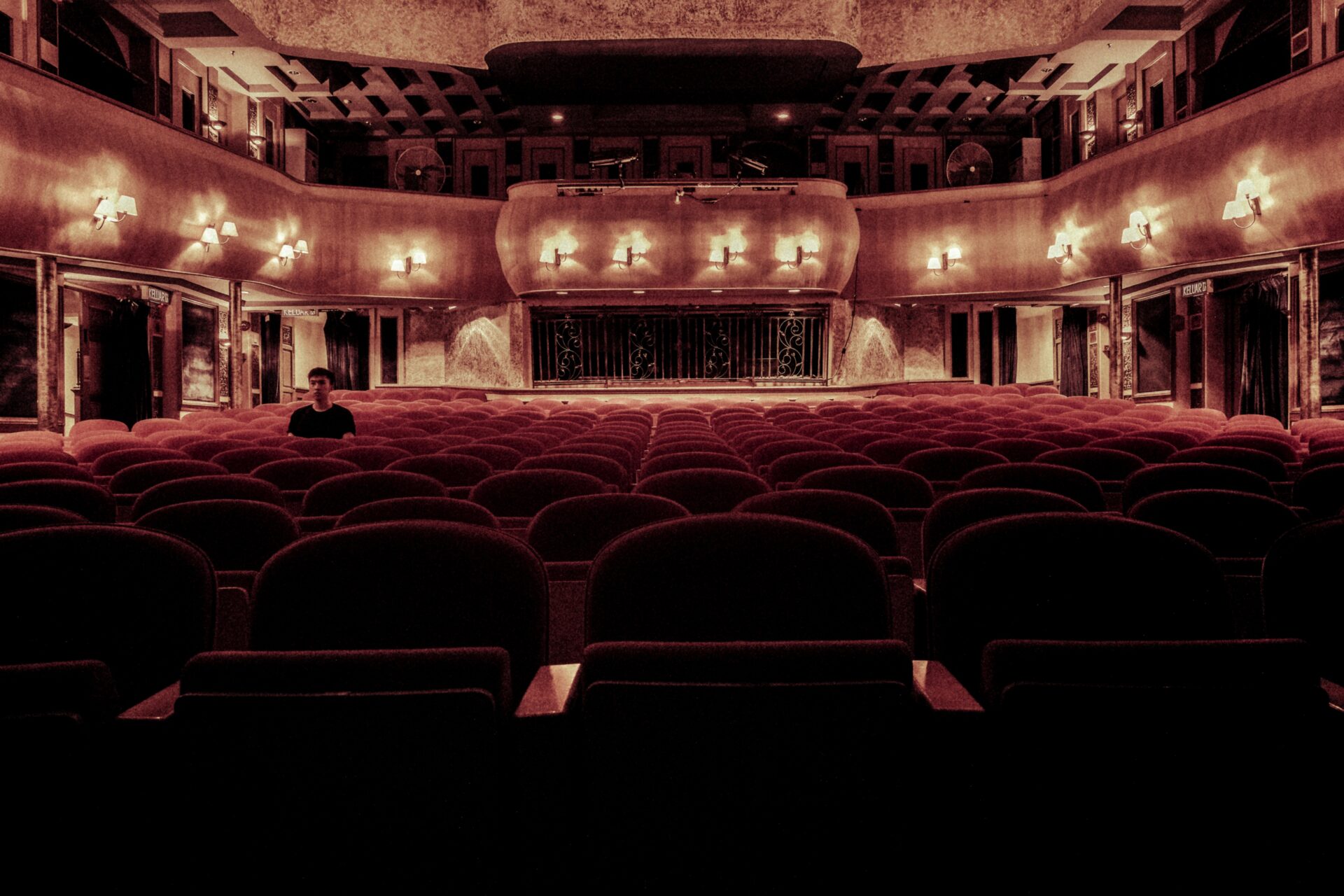 Monday 17th May brought with it hotly anticipated freedom for the UK; being able to hug your family, sit inside at a restaurant, and finally visit the big screen. Cinema visits were the third most missed activity (Metrix Labs) throughout the pandemic, ranking higher than visiting a pub or returning to the gym.

Prior to the first lockdown in March 2020, visits to the cinema were a popular leisure activity, with 41% of UK adults visiting at least once a month (Verizon Media), ranging from family visits to midweek date nights. The channel allows brands to reach audiences when they are most receptive to advertising and “feeling their most positive” (IPA Touchpoints).

In recent years, cinema has been particularly strong for reaching a young, affluent audience. 500,000 of these traditionally light TV viewers (16-34s) enthusiastically returned to watch Christopher Nolan’s Tenet during the brief period cinemas reopened in summer 2020.

2019 saw the second highest admissions in over 50 years, with the UK box office raking in over £1.25bn for the third year running. Fast forward to 2021, and we’re living in a climate of mask wearing and social distancing – not the typical image of a carefree cinema visit. From research gathered before the start of lockdown-easing in May, 75% of the UK had already planned their return, with 60% of people expecting to visit the cinema within two months of reopening (Metrix Labs). This is largely due to a particularly strong 2021 slate, with the inclusion of eagerly awaited blockbusters, the biggest being: No Time To Die (Bond franchise, September) – having been pushed back multiple times since the original launch date of April 2020.

Audiences have flocked back to cinemas since reopening on the 17th May, with admissions eclipsing original forecasts. For example, DCM reported a 129% increase over predictions for their first week. This trend is expected to continue, with weekly admissions across the summer anticipated to reach highs of 2.2m.

Although the pandemic saw a rise in direct-to-streaming releases, such as Disney’s Mulan, which was released exclusively on Disney+, recent figures have shown that, now consumers have the option, the big screen is still the place to be. Disney’s latest release, Cruella raked in £6m during its opening week, placing it third highest for the UK box office, despite also being available for a fee on their streaming service.

With a wealth of movies still to come in the second half of the year, including Fast and Furious 9, Disney’s Jungle Cruise and Marvel’s Eternals, there are exciting reasons for everyone to return to the movies. It’s clear that cinema is reclaiming its place in the entertainment market and proves, if anything, that absence does make the heart grow fonder.