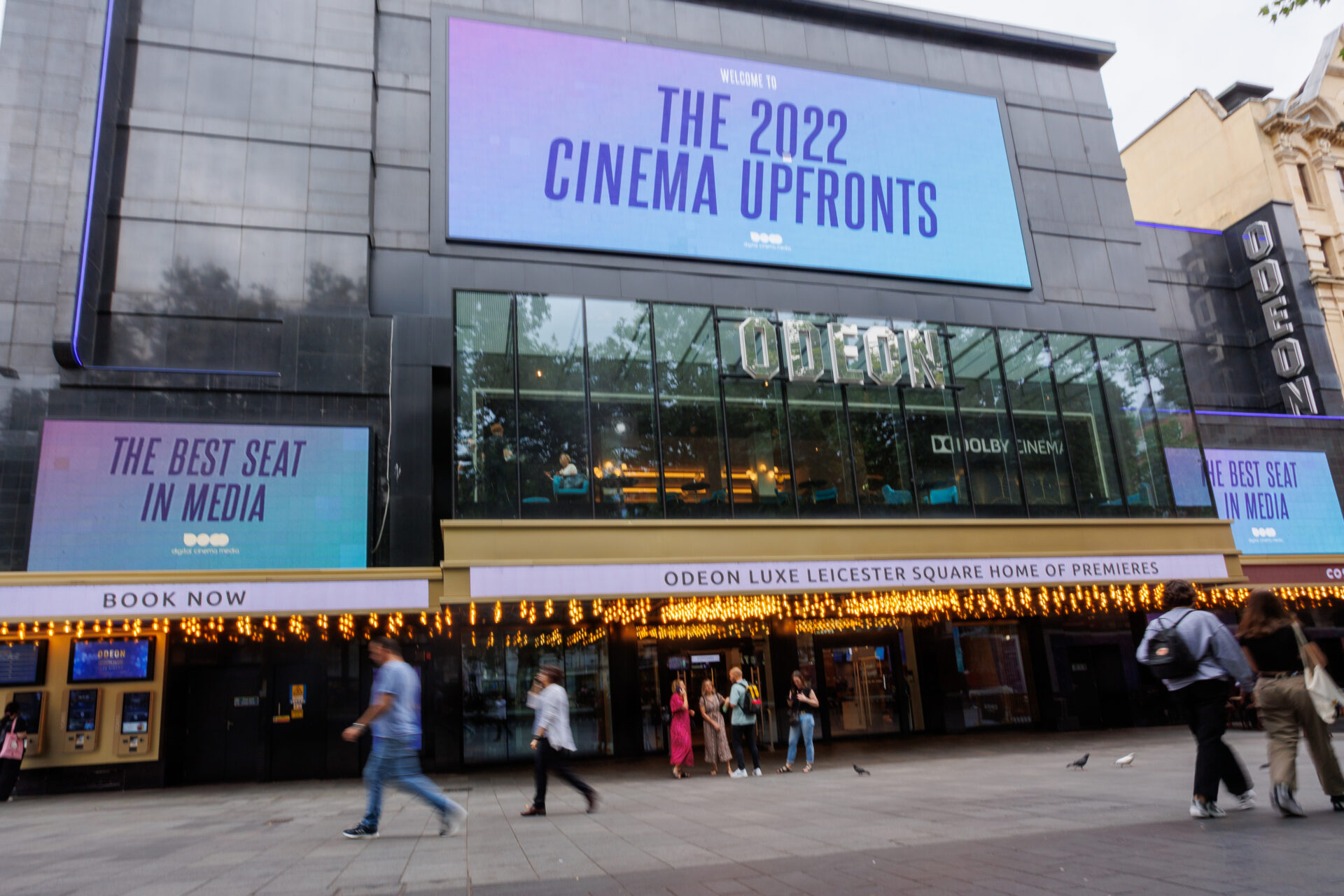 Cinema’s Got Our Attention

It’s been a strong few months for cinema, thanks to the much-anticipated Top Gun: Maverick, an array of Marvel movies and a brilliant awards season: a triumphant return following lockdown struggles. This was celebrated in the recent DCM Upfronts session, which introduced the latest research on attention, cinema’s overall impact and provided a sneak peek of the big movie moments to come in the next twelve months.

Annual cinema audiences are on track to return to pre-pandemic levels in 2023. A host of movies are due for release, starting with eagerly anticipated sequels from late Q4 including Black Panther: Wakanda Forever and Avatar 2. Following the successful first instalment of 2009, Avatar 2 could become the highest-grossing film of all time. The Marvel franchise, which consistently does well with the lighter TV viewing 16-34 audiences, has more in the pipeline for next year, including Guardians of the Galaxy 3 and The Marvels. Tom Cruise returns in his seventh Mission Impossible outing in July 2023, along with, the much-talked-about Barbie movie.

Magnetic’s ‘Pay Attention’ research has previously shown that people believe they are most attentive to cinema ads. However, with an increased industry focus on attention-based media and metrics, DCM were eager to understand whether this claimed behaviour, translated into real-life action.

In conjunction with Lumen, using viewing capture technology, they have observed ‘% of viewable time spent viewing’ to see how consumers view ads in a cinematic environment, taking into consideration time spent looking at phones, chatting amongst friends and so on, to determine actual dedicated screen attention.

Results showed that the cinema generates an average of 77% of viewable time spent focused on viewing the content, surpassing all other channels. In fact, the research revealed that cinema ad attention is almost as high as the movie trailers (77% vs. 80%). This supports consumers’ appreciation for cinema ads and helps justify their place as part of the AV plan when looking to drive attention and impact.

With one of the most frequent pushbacks to cinema being a lack of accountability (beyond econometrics or paid for brand lift studies), these findings can help justify why cinema can enhance plans, through its attention-commanding context. This has led DCM to recommend that at least 5% of media budgets (where AV assets are available) should be invested into the channel. By doing this, brands can reach audiences who are open to advertising and likely to respond favourably.

Bespoke media planning is essential, so this 5% figure would fluctuate on a campaign-to-campaign basis. However, the increased accountability of this research may inspire more brands to run cinema advertising as part of their overall AV approach.

Not only is cinema back, but there’s so much more to come on the big screen. With the overall fragmentation of video viewing, cinema provides a unique, attention-rich space that can be leveraged within our AV mix.