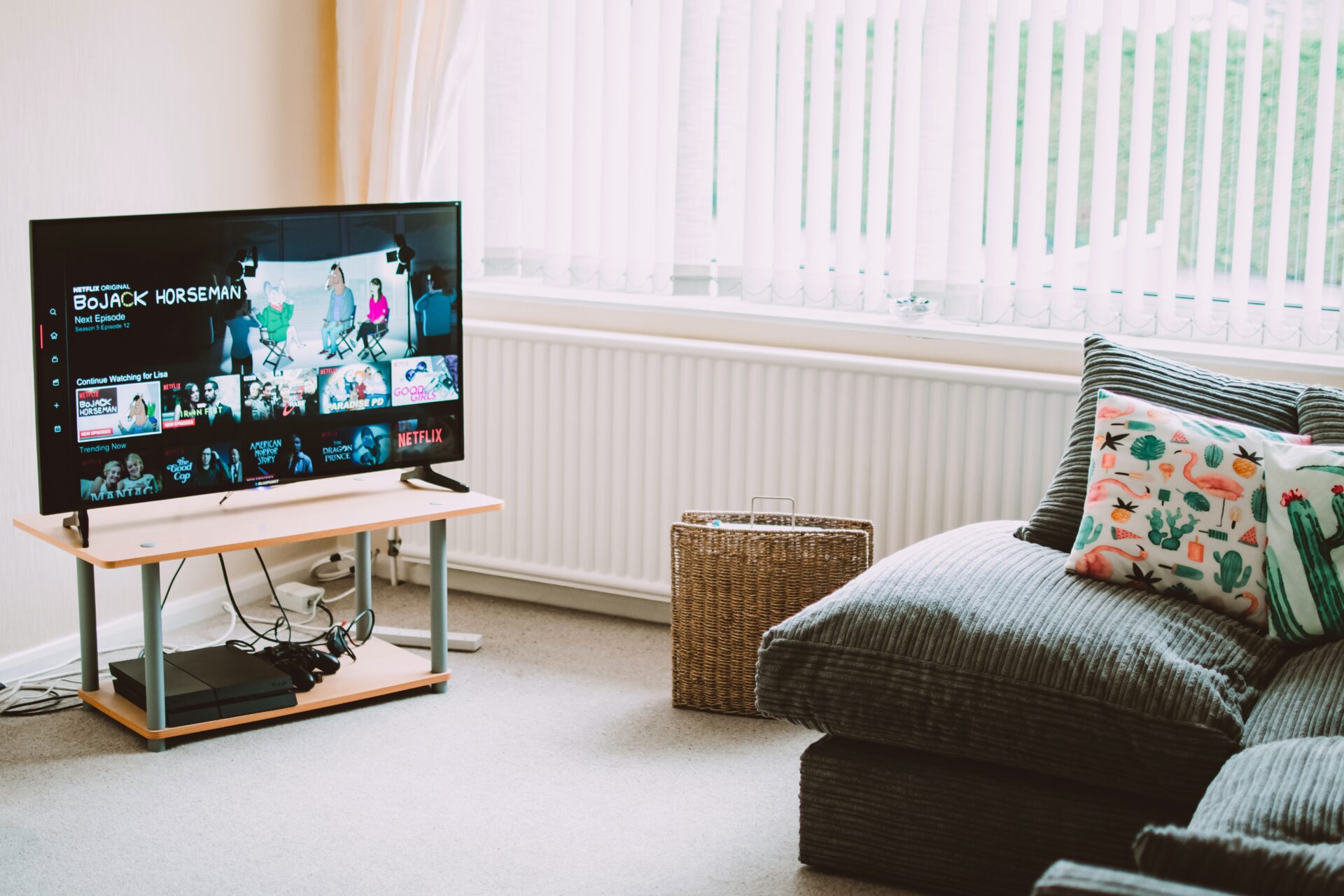 Competition in the Streaming World Heats up

There have been several recent developments in the AV space, arguably the biggest of which is the recent launch of Sky Glass. Sky’s new range of certified carbon neutral TVs with built-in Wifi now offers customers the ability to stream content without a satellite dish.   ​

Currently, Sky Glass is only available to customers who have been with Sky for 8+ years, but a waiting list is available to everyone else, with wider release expected soon. The TVs themselves can be bought outright or with interest-free monthly payments; a clincher to entice those not willing to foot the bill upfront. Of course, once you throw in Sky Sports, Film, Puck and HD packages, this monthly fee can ramp up to over £80 for the full Sky experience.   ​

At a time when subscription fatigue is seeing many cut down on their monthly subscriptions, this may be a little too much for some to stomach. On the other hand, Sky Glass will completely revamp how viewers watch and record their favourite shows across multiple content suppliers. Streaming directly from Sky via the Cloud means that customers will no longer have recordings saved directly to a hard drive. Instead, Sky Glass will align Playlists that can span several different suppliers to offer a more holistic viewing experience, thus housing content from multiple sources – like Channel 4, Sky and ITV – in one, easy to access, personalised Playlist. It will also house apps for Netflix, Amazon Prime and other digital offerings. ​

The inclusivity tactic should keep Sky customers within the Sky interface, while delighting the networks. ITV and Channel 4, for example, have recently struck deals with Sky wherein their previously limited BVOD inventory has now expanded to include all their content.   ​

An interesting move that will potentially please advertisers, but may irk some Sky customers, is that viewers will not be able to fast-forward through the ads during commercial content like they could do historically with Sky+/Q recordings. There will instead be an additional £5 “Ad-Skipping Add-On” fee, a feature akin to All4+ and ITVHub+.   ​

Another development to watch is taking place at Amazon, with the launch of their new streaming channel IMDbTV. The channel sits within the Amazon Prime app on its own carousel and is entirely free and ad-supported. It’s clear that Amazon have acknowledged the so-called ‘subscription fatigue’, favouring advertising spends to fund the platform over subscription costs. ​

Advertisers can think of it as an additional BVOD/CTV channel, traded on a CPM metric, mid-roll only, and with the ability to run tags (something they can’t do with Amazon’s live sport content). The channel gives advertisers the opportunity to access lighter-TV and SVOD viewers, as well as having consistent presence on Amazon, as opposed to just their live Premier League and Rugby Prime Video offerings.   ​

Whilst it’s early days for both Sky Glass and IMDbTV, it’s clear that these evolutions will influence the way we target viewers of Broadcast content in the future.