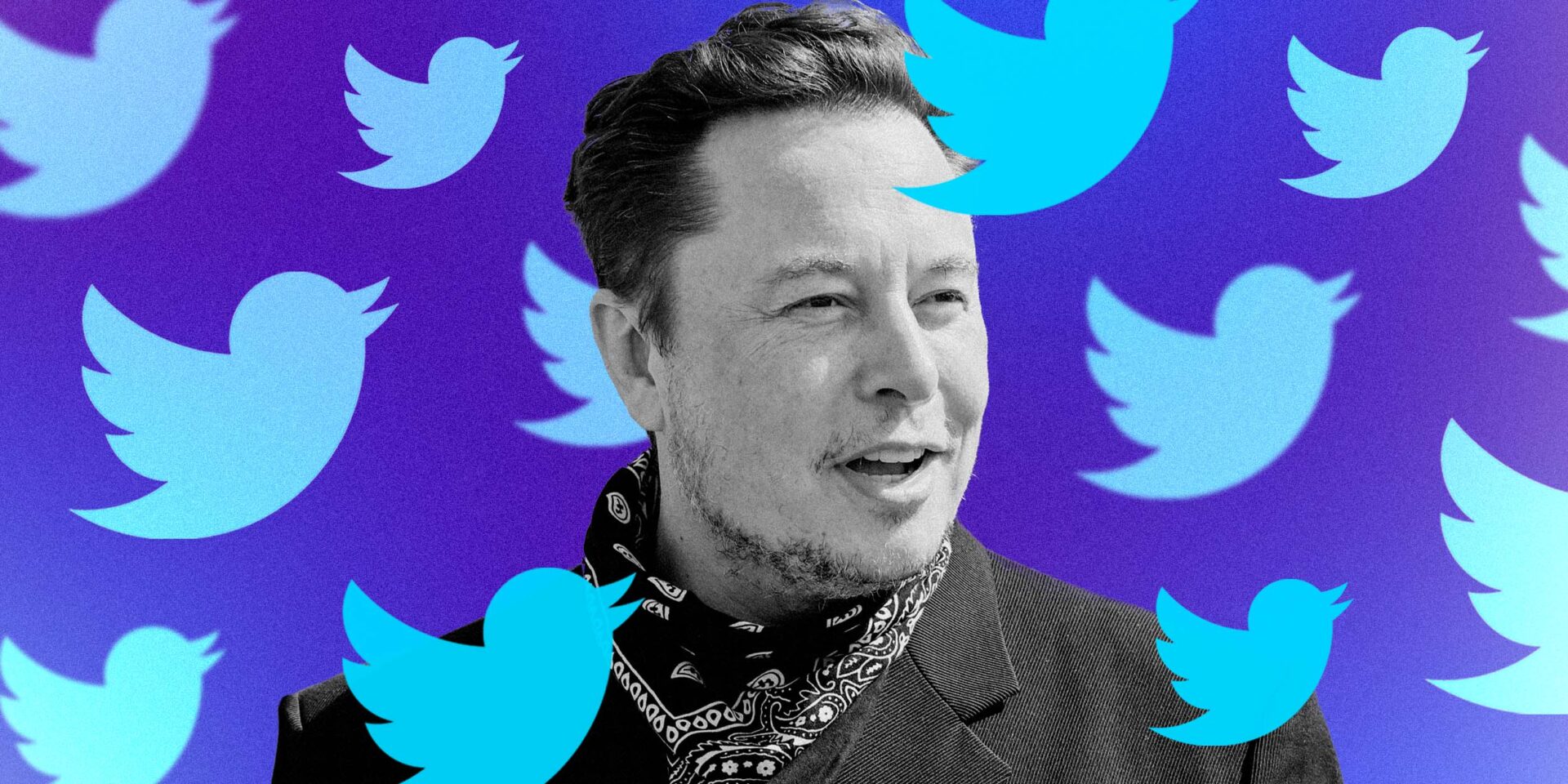 Could Elon Musk Authenticate the Twittersphere?​

Elon Musk has succeeded with an offer to buy Twitter at a valuation of around $43 billion. The left-wing Twitterati reacted in horror, while those on the right rejoiced. Musk views Twitter as the “de facto town square” and is buying the company to protect free speech, describing himself as a “free speech absolutist.” ​

What’s interesting about Elon’s vision and Twitter’s origins is that Jack Dorsey and Evan Williams didn’t know what the platform was going to be. “There was this path of discovery with something like that, where over time you figure out what it is.” Said Williams in a 2018 interview. ​

This path to discovery saw Twitter turn into one of the world’s most influential media platforms, but its ad-funded model has come with negative consequences. An algorithm designed to hold attention and engagement for profit has resulted in the amplification of content likely to have divisive reactions (not just a Twitter problem).  ​

There has been plenty of evidence of the platform being weaponized to take advantage of this. In 2018, Twitter released more than 10 million tweets that had been circulated by propaganda farms and associated fake accounts from Russia and Iran, with the sole intention of disrupting Western democracies by increasing division in society. ​

No one can argue that these tactics worked and likely continue to do so. Western democracies are more politically divided than ever. Suspicion of mainstream media is high, trust in experts is at an all-time low and conspiracy theories spread like wildfire. The politics of fear finds fertile ground in such conditions. ​

The result was consistent calls for greater regulation and the censorship of extreme opinions. The removal of former U.S. President Donald Trump from the platform was a high-profile reaction to such calls. Musk has floated the idea of reinstating Trump and others who have been banned from the platform. There are concerns such action could lead Twitter to descend into greater toxicity. For advertisers, the fear expressed by industry leaders is that Twitter would become a much more high-risk environment to be seen in, as a result. ​

Yet, that could be short-sighted. One of the ways Musk has posited to improve the platform is to authenticate all humans. The exposure of industrial-scale propaganda demonstrates how misinformation and negativity are amplified and given legitimacy through fake social proof (likes and approving comments from bots). ​

If Musk is successful at removing such inauthentic activity, one would hope this would improve matters considerably. Particularly if this involved identity confirmation. Counterarguments to misinformation would suddenly become weightier and more effective by sheer proportion alone; misinformation would become a less valuable currency as a result. Fringe opinions would be more likely to remain fringe, without false social validation. Toxicity, bullying and harassment would be reduced without the mask of anonymity to hide behind. The platform could essentially regulate itself into greater harmony. ​

Monthly Active Users could drop dramatically in the wake of such a concerted non-human purge, but this would expose the real scale of opportunity for advertisers. We would know exactly how many real people there are to reach and would be able to revalue this accordingly with more reliable business results. All enabled by plans to overhaul the business model, fewer ads and possibly a subscription.  There would be no need to protect overinflated user numbers to appease shareholders. Perhaps we should reserve judgement on the takeover being all bad. The scale of the opportunity will undoubtedly change, but, as long an advertising opportunity remains, the result could be a more authentic one.