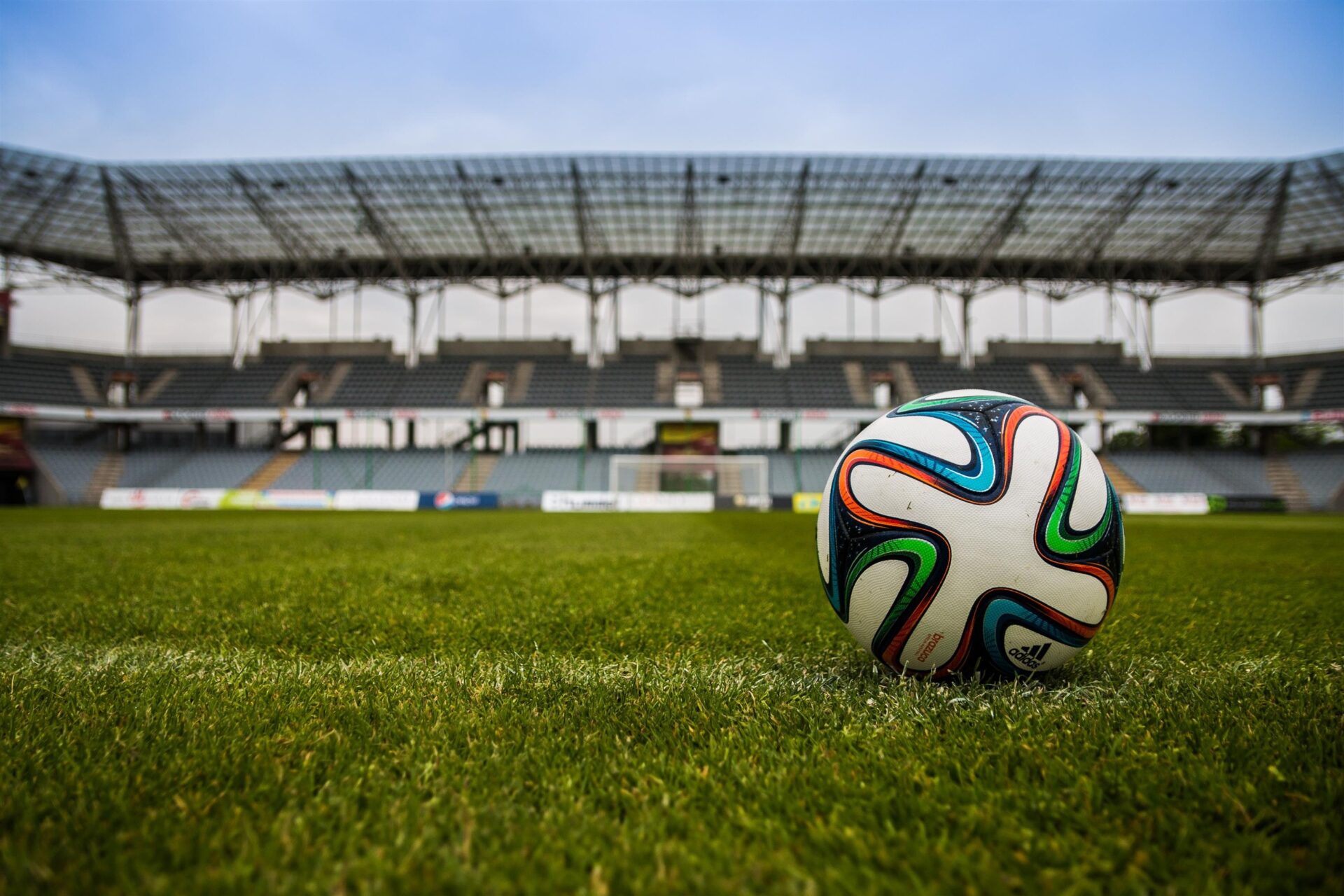 In the most rollercoaster period in recent football history, this month saw 12 “founder clubs” launch a European Super League only for it to collapse a mere 56 hours later. It showcased the power that fans still have over the sport they love, but also brings the question of ‘what would have happened’ to broadcasters and advertisers alike, who rely on the Champions League and Premier League for the vast majority of their reach.​

Led by the owners of Real Madrid, Manchester United, Juventus, and Liverpool, the 12 founder clubs attempted to break away from the existing UEFA Champions League into a new ‘European Super League’, guaranteeing them a spot year-after-year, and an opportunity to own the commercialisation of the tournament. Fan backlash, 79% of whom opposed, alongside condemnation from Sky Sports, BT Sport, Amazon, and even Boris Johnson, ultimately led to its downfall – but this process showed us the potential fragility of the existing product of football that so many advertisers rely upon. ​

Criticism from the lead broadcasters, Sky and BT, was partly born from a concern over their investment in the existing football pyramid. BT Sport secured the TV rights to the Champions League until 2024 in a £1.2bn tender. However, if 12 of the biggest and most marketable clubs in that tournament were to leave then that could have a major impact on where advertisers decide to place their TV budgets. Similarly, with Sky Sports, if the six English teams were expelled from the Premier League, where would that leave the value of the product they’d invested so much in? Industries such as Gambling who invest significant budgets to be front and centre in the big matches on these channels could have shifted large amounts of money easily into the commercialisation of the European Super League if it did indeed reach the global scale of viewership that the founding owners expected.​

Advertisers are most likely breathing a sigh of relief this week too. The decision on whether to jump on board with the potential scale of the European Super League is one that some would simply have to do, but that would have come at even more of a premium. Plus, the toxicity of fans, particularly in the UK, would open up a real discussion over the value of global association with the tournament vs the risk of alienating existing customers within this country.​

The uprising against the European Super League united fans, clubs, brands, and broadcasters in a way that hasn’t happened before. It remains to be seen whether the ESL comes back under a new guise in a few years’ time and whether the pull of a global platform of elite football clubs proves too tempting for brands and broadcasters alike. However, and most importantly, this month fans proved that whilst their support elevated football to the commercial powerhouse that it is, if you try and take the fundamental nature of competition out the game that they love, then they will stop you.   ​