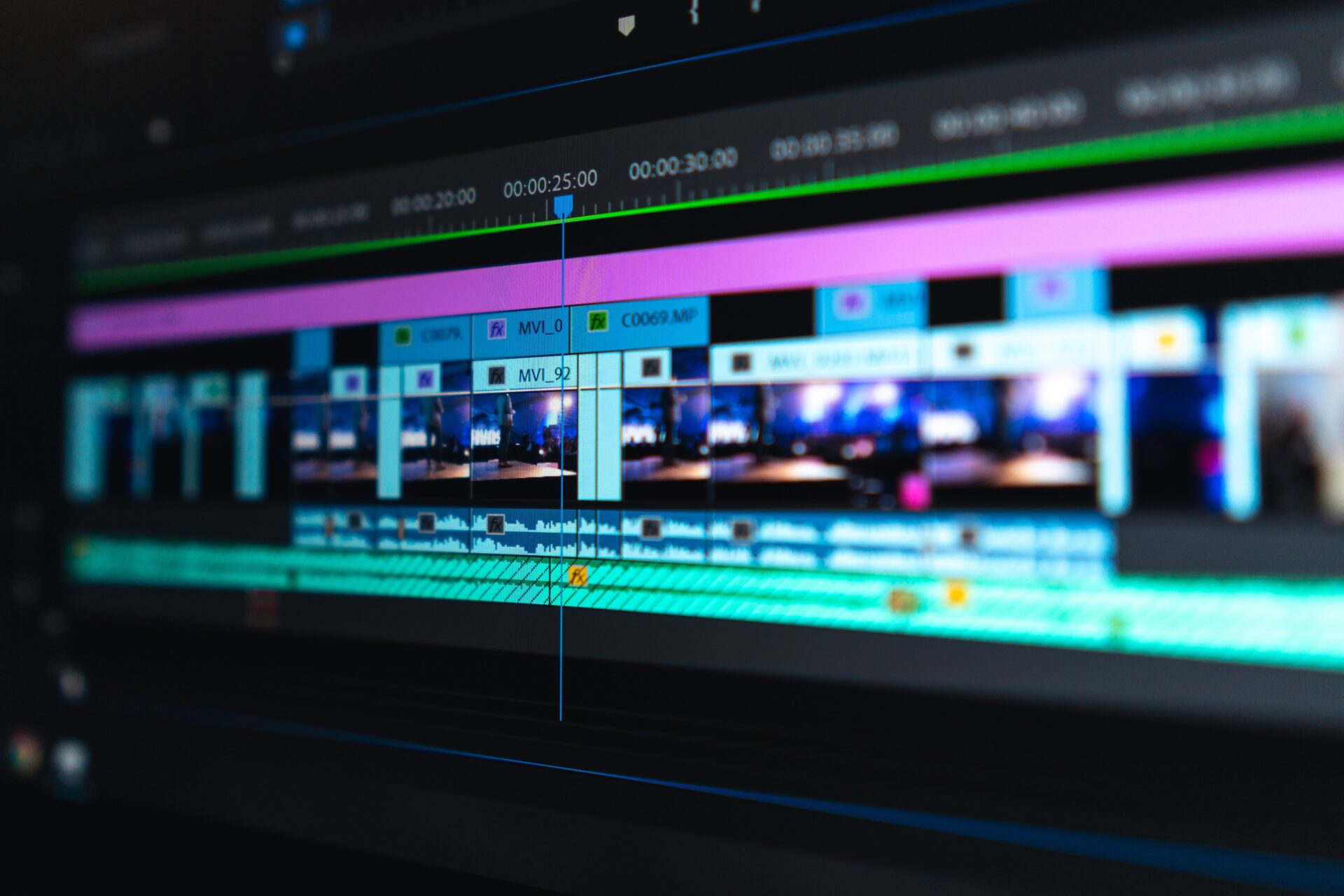 The road less travelled makes for a turbulent ride, so we are creatures of habit, comfortable in the status quo.

In times of crisis, however, humans are very adaptable. When COVID hit, we quickly got used to working from home, and our laptops became windows into our worlds. Of course, there were rogue children photobombing news reports and lawyers’ faces replaced with cat AR in courtrooms, but for the most part, we were okay.

So, when traditional shooting (particularly at scale) became a significant challenge, everyone looked at creative alternatives.

One solution was stock footage libraries. Before the pandemic, these libraries were littered with awkwardly hammy scenarios. Now, with the production world having to pivot and spend time navigating what was now needed to safeguard the health and safety of everyone attending film shoots, sites stepped in erupting with swathes of outstanding material. Thus, a new level of quality, previously inconceivable from stock footage, was born.

Taking full advantage of this, Supernova – the7stars’ in-house creative arm – fulfilled a brief for Penguin Random House in this way, advertising the new book by Lianne Moriarty, author of Little White Lies and Nine Perfect Strangers. By utilising the expanded stock footage libraries, we were able to create a trailer-style film in a quality once unimaginable – by thinking smart, acting fast.

When it became clear that stock wouldn’t cut it for all briefs, the production world pushed ahead with computer-generated imagery. Virtual sets and packshots were created, often using photo-realistic, real-time rendering through the Unreal Engine. A technology once limited to gaming was now being used to produce Lurpak ads; seen on a colossal scale when filming The Mandalorian; and combined with parallax techniques for dramatic effect.

When parts of the world opened up once more, the production community began attending shoots remotely, saving on unnecessary travel costs and, more importantly, on carbon emissions.

And with shoot production the most significant cause of carbon emissions in advertising, each of the above techniques – relatively new to adland – can help us to mitigate that carbon footprint.

The past few years have proven that we can discover new and better ways of working when challenged. Much like virtual meetings, many recent innovations are here to stay, meaning we can work greener, smarter and faster to produce results. As the media industry continues to evolve, such techniques show we can innovate to benefit our staff, clients and, above all, our planet.