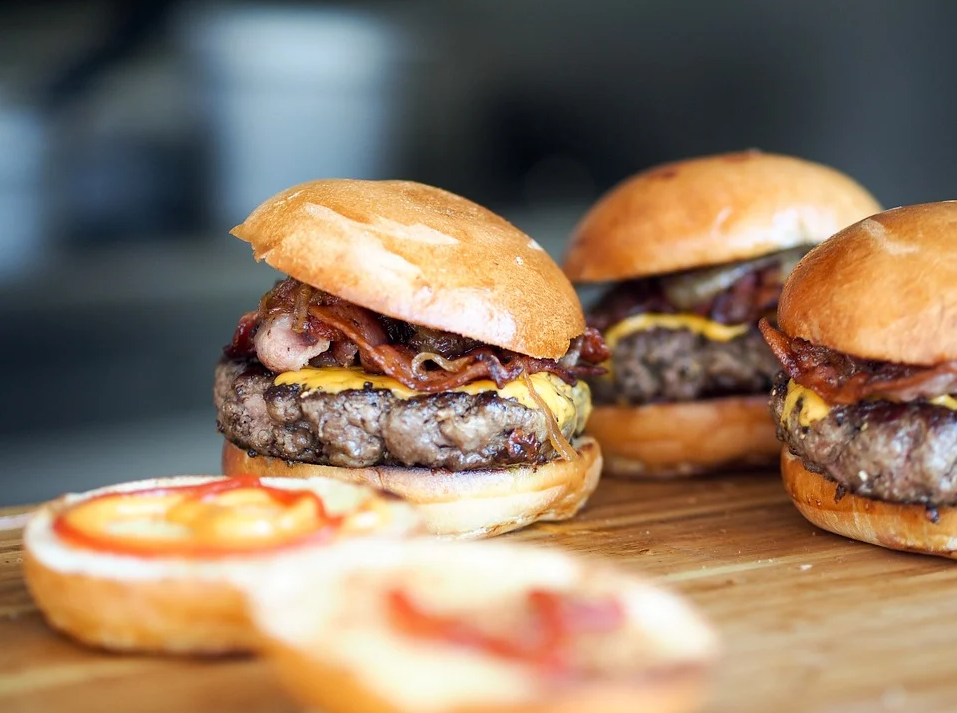 In a 10-minute address to the House of the Lords earlier this month (11th May) The Queen highlighted several laws ministers intend to pass in the coming year, one of which was the Health and Care Bill, aimed at tackling the obesity epidemic. ​

One of the key elements of this legislation is the tightening of restrictions on promotion of foods high in fat, salt or sugar expected to take effect from April 2022. So-called junk food advertising will be forbidden prior to the 9pm watershed on TV and banned entirely online. ​

Consultations began back in 2019 on this issue but with obesity thought to be a contributory factor to the pandemic death toll it appears there has been a real push for immediate action and a blanket HFSS ad ban. ​

Naturally anti-obesity campaigners welcomed the news, but it was met with dismay by many in the advertising industry. Losses in revenue could amount to an estimated £4.6bn for online platforms and a further £66m for advertising agencies. A joint statement from ISBA, IAB UK, IPA and the Advertising Association read, “The advertising sector is a proven engine of the UK economy, and we would urge ministers not to damage the jobs and tax revenue it creates. Beyond these direct benefits, the UK’s world-leading advertising sector also underpins the success of the food and drink industry – itself the UK’s largest manufacturing sector.” ​

Fundamentally, will an advertising ban solve the longer-term problem? The Government sees the move as a way of future-proofing their policy against changes in media habits, particularly amongst children. However, we’ve seen regulations imposed within the tobacco industry and more recently in the gambling sector, but the measures are continually having to evolve as issues prevail. Could a HFSS advertising ban mean brands invest more in their point-of-sale activity, for example? Kate Halliwell, chief scientific officer for The Food and Drink Federation claimed, “This Government is interested in headline-chasing policy rather than making serious interventions that will help reduce obesity rates.” ​

Right now, there is a lack of clarity in the scope of the online ban and the IAB have been seeking to explore the full ramifications with the Department for Digital, Culture, Media and Sport. We understand the ASA are pushing the government into looking at alternatives to an advertising ban as they view this as a regulatory issue. Whatever their outcomes we expect a further update on the HFSS restrictions in the coming weeks as the Health & Care Bill will be introduced to Parliament next month.