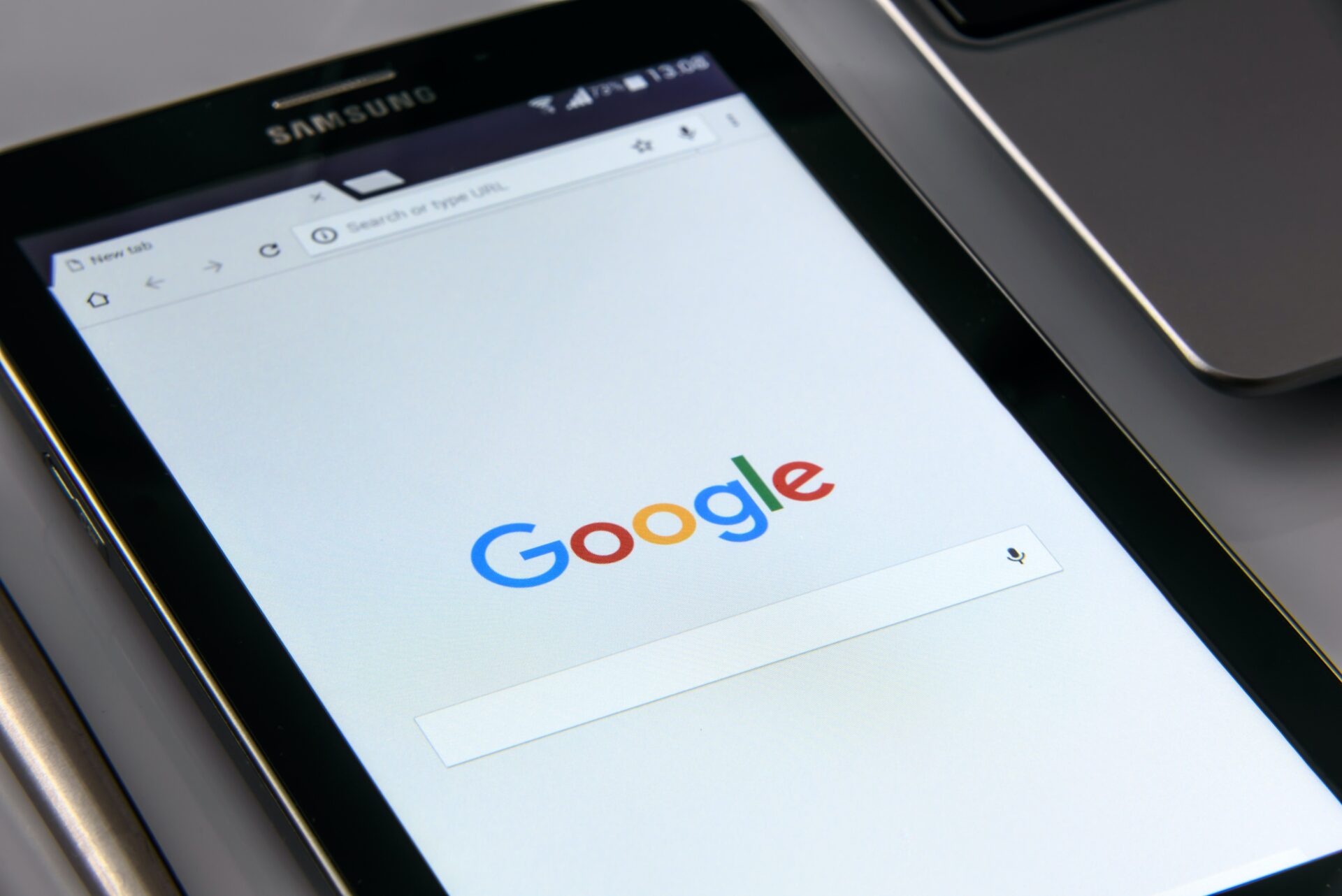 How Should Brands Use Voice Search?

The digital technology and marketing industries are awash with ideas, concepts and devices that never really made the leap into the mainstream, from Google Glass to RocketFuel. However, back in 2012 when Google voice search launched and then in 2014 when the Alexa smart speaker made its debut, we probably all felt that voice search was a real game-changer and here to stay. Surprisingly, the latest trends data suggest that may not be the case.​

Search, both paid and natural, has been a mainstay of the digital industry right from the start and has driven huge commercial success both for companies and individuals. From initial directories like Yahoo or Altavista that were the equivalent of an online Yellow Pages to the sophisticated algorithms that now power the Google search engine results pages (SERPs) search development has been fast-paced, expensive and hugely lucrative. Search has propelled Google to one of the largest, most profitable and powerful companies that has ever existed, dominating markets globally. In its infancy, who would have thought ‘to google’ would appear in the Oxford English Dictionary.​

Since then, the emergence of updated voice search technology like Siri and devices like Alexa from Amazon began to hint at a new future for search. A future without keywords and multiple results pages, a future where you are able to ask a question and have it answered instantly. Game-changing stuff, which opened the door for Apple and Amazon to use their voice search technology built into their hardware finally to put up a serious challenge to Google in the search space. ​

Brands and agencies were quick to jump on this new trend, building skills for Alexa, optimising natural search results around questions and analysing paid search data for those long-tail queries. Things looked rosy at the start and although it was hard to get hold of solid data from the platforms, Google claimed that voice search accounted for 20% of all searches on its app by 2016. Gartner was predicting that 30% of all searches would be voice-activated by 2020. However, as we move into 2022 the picture is not quite as clear. Although sales of voice-activated hardware remain strong, 150million smart speakers were sold globally in 2021 according to Business Wire, voice search usage has not taken off in the way many in the industry predicted. ​

As ever with keyword data increasingly being stripped out of analytic feeds by Google and Amazon, it can be hard to put an exact figure on it but data from Voicebot showed a 66% decline in Alexa skills 2020 vs 2019, indicating that brands are not seeing the sustained levels of engagement with voice search outside of core services such as news, weather and transport.​

Brands should think carefully about the role voice search should play in their marketing plans and investments in this space.  Search is a very personal activity, with many of us not comfortable with the rest of the train carriage or our flatmates knowing what we are searching for. This does not mean voice search is dead and most search is still question-related – who, what, why, where, when. Brands should build both paid and natural search tactics around these, although having them voice-specific is up for debate.