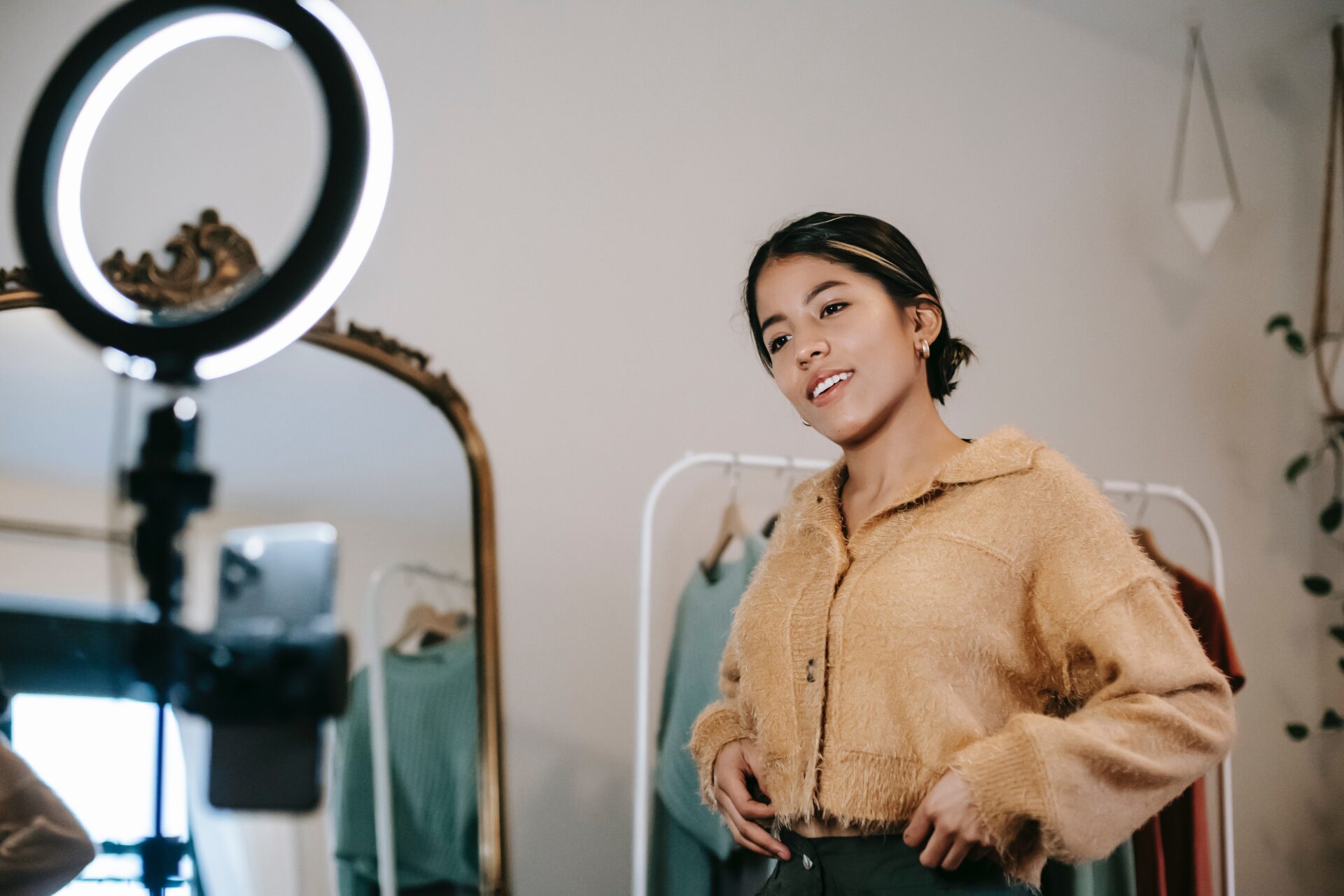 ​Influencer Trust: Years to Make and Less than 24 Hours to Break​ ​

Former Love Island contestant, Mollie-Mae Hague, has been branded ‘out of touch’ following comments made about wealth inequality and the hard-hustle in an interview for Steven Bartlett’s YouTube series ‘Diary of a CEO’. The social media influencer and self-proclaimed entrepreneur used the platform to tell her rags to riches tale: ‘I’ve worked my arse off to get to where I am today… if you want something enough you can achieve it’. ​

Using the popular internet adage ‘Beyonce has the same 24 hours in a day as we do’, Mollie-Mae suggested that the key to success is hard work. In other words, according to the Twitterati, she called poor people lazy. ​

It’s not the first time an influencer has come under fire for being tone-deaf. It’s not even the first time this year. Mummy-blogger Elle Darby recently suffered a 100,000 follower loss when her racist and homophobic posts resurfaced on Twitter. Both influencers were quick to issue apologies (of sorts) but the damage had already been done and there’s not a lot of forgiveness in influencer land – Zoella herself never fully recovered from her disastrous attempt to sell advent calendars to kids for £50 a pop in 2017.​

Relatability is supposed to be the bedrock of influencer marketing – it’s what sets them apart from the traditional celebrity. The lifestyle is almost unobtainable but not quite – if you hustle like a #girlboss you can have it too. Yet time and time again, some of the most-followed people on Instagram are doing and saying things that suggest they’ve totally lost touch with reality.​

According to The Resolution Foundation, Britain’s wealth gap has ballooned during the pandemic. The belief that ‘working hard’ is the secret to success irrespective of race, class, gender, wealth or background is a myth. Beyonce employs 6 nannies and gets paid $700k per Instagram post, while many working in the gig economy of 2022 don’t even earn the national living wage. ​

On the surface, trust in influencers seems to be declining yet brands are still spending, with the influencer marketing industry set to be worth $15billion by the end of this year. Clearly, the influencer bubble hasn’t burst, but the channel is certainly evolving.​

With cancel-culture rife and the biggest names on Instagram just one early-noughties tweet away from a brutal online shaming, brands need to exercise even greater caution when selecting talent to work with. If acknowledgement of the power of smaller, more niche influencers represented the second wave of influencer marketing, a closer alignment of brand and influencer values represents the third. In 2022, selecting talent based on traditional metrics such as follower numbers and cost-per-engagement will no longer cut it. Instead, brands need to build meaningful, long-term partnerships with talent – it’s about shared values as much as it is a shared audience.