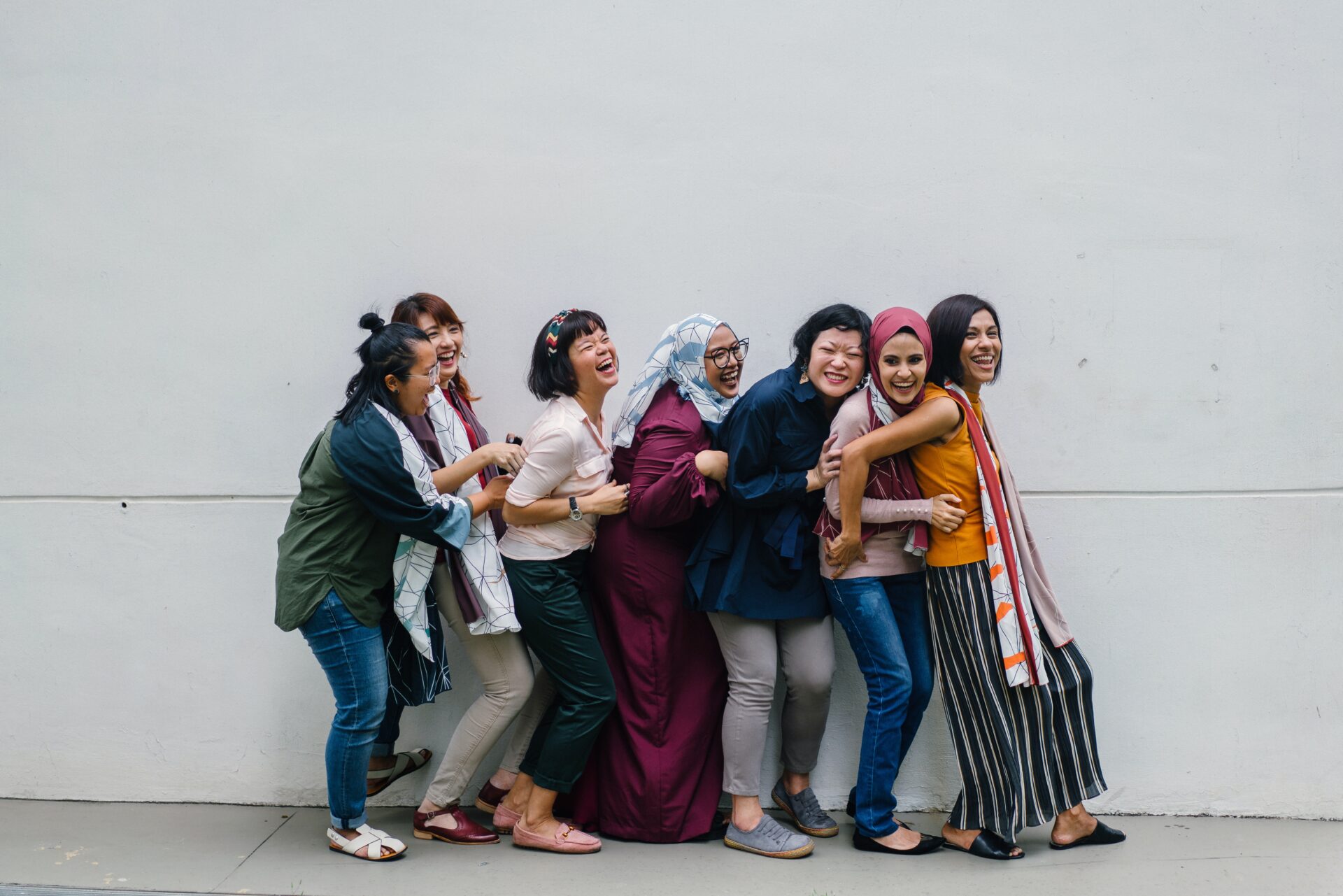 Monday 8th March saw people from all over the world come together to celebrate International Women’s Day. A day in which we can all reflect and show support towards the inspirational women in our lives and in wider culture.​

Despite March being a difficult month for British women – the tragic murder of Sarah Everard highlighted the chilling reality of gender inequality all women face daily – brands still used IWD as an opportunity to celebrate some of the more positive sides to womanhood. For example, John Lewis supported The Prince’s Trust’s #ChangeAGirlsLife campaign, by donating £5 to ‘Women Supporting Women’ when every AND /OR item was sold. Further, beauty and fragrance brand, Jo Malone, released a limited edition of their iconic ‘Peony and Blush Suede’ perfume, also choosing to donate some of their attributed profits to one of their partner charities. ​

Whilst admirable, given the nature of the categories they operate in (beauty and fashion), this isn’t new, and is instead somewhat expected. Brands who have pushed the boundaries within categories that are less obviously female focussed are more likely to cut through and drive real change, particularly when the topic of gender and gendered behaviours are becoming increasingly problematised in emerging culture (see our whitepaper, Beyond Binary, for more info.) ​

For instance, to celebrate International Women’s Day, EasyJet launched Virtual Pilot School – a programme to encourage more women to become pilots. It offers virtual introductory sessions with female pilots across homes and schools, to empower young females towards a career that is still heavily under-represented by women. Lego, who (much like the rest of the toy category) has previously come under fire for their outdated gendered stereotypes, launched Future Builders. Lego fans can re-create their famous 1981 ad, with their own faces, and label themselves as future innovators, creators or pioneers. Both brands are engaging with the topic of gender within a context where we still too often see an archaic view of gender – so their roles in addressing these issues are more important now than ever. ​

Whilst brands’ contributions to International Women’s Day are welcome and applauded across the board, brands within categories who are still guilty of not addressing gender imbalances in culture have never had a more critical role to play in shaping a more inclusive culture: one that’s reflective of the world all genders want to be seen in.