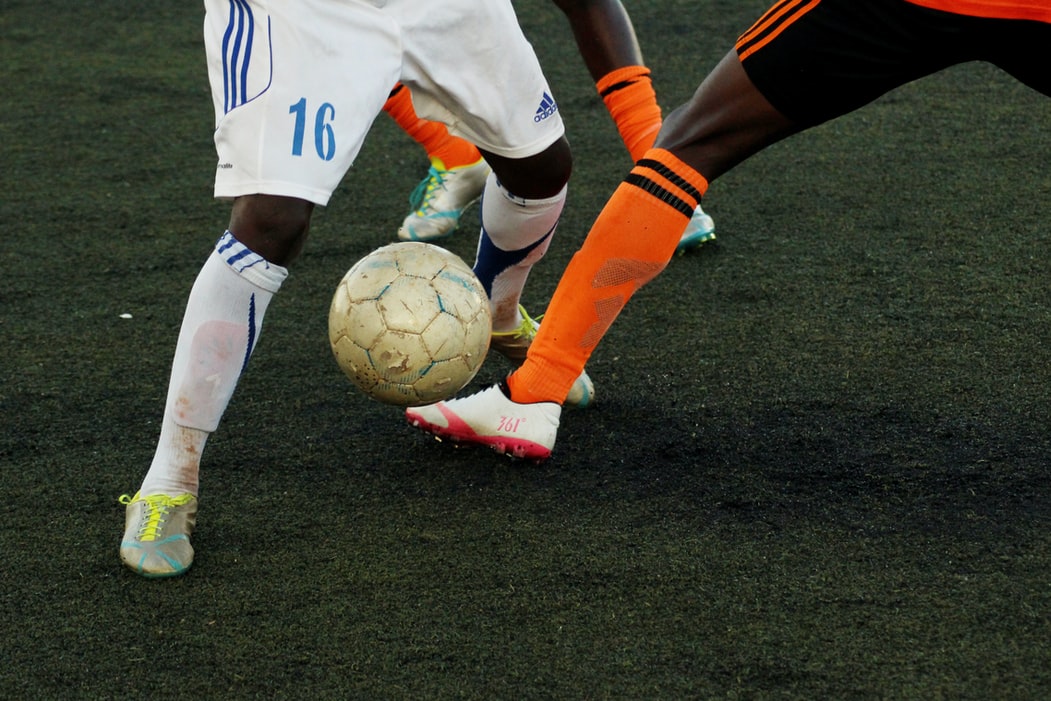 Lightbox Loves: A League of Their Own

Just as the Premier League, English Football League and Women’s Super League announce their four-day boycott of social media from the end of April, we have seen a demonstration of how powerfully social media influences the modern game. Over the past week, coverage of the European Super League, and its demise at the behest of outraged fans, dominated the news.  The role of social media was crucial in this, providing fans with a platform that amplified their voices to clubs, officials, politicians and even non-footballing audiences to gain support for their cause. Ultimately their outcry led to the demise of the ESL in a matter of days. How did social media help fans take down the league? And what can brands learn from this?

The explosion of discussion on Twitter after the Sunday night announcement of the league was immense and immediate. There were 1m mentions of the Super League in the seven days from its announcement, peaking last Wednesday when a third of mentions occurred in response to the English teams announcing their withdrawals from the league. Perhaps surprisingly, sadness rather than anger was the most common emotion among tweets, with 37% of posts expressing this feeling and showing the sense of hurt and betrayal that fans felt. The cry-laughing and rolling-on-the-floor laughing emojis were the most used emojis across the seven-day fall-out from the announcement (tweeted 16,309 and 7,171 times respectively), as fans criticised and made light of obvious flaws in the ESL’s plans. Their humour helped to embarrass the ESL organisers and bring the issue to a wider audience, especially as memes proliferated across social platforms. Despite the entertainment factor involved, there were also serious conversations occurring about the nature of professional football today. Among the most used words in tweets were “community” (10,350), “listening” (5,624) and “greed” (6,881) as fans felt that the ESL undermined the fundamental values of sportsmanship and the traditions of grassroots football.

The ESL failed for a number of reasons, but the lesson for brands from this episode is that brands must understand culture and where they fit within it. It’s hardly surprising that the ESL jarred fans, given the long-standing traditions of the game but also due to more recent cultural shifts that we have seen higher importance on community values across society. Heineken’s reactive ad got this right, combining the right tone of voice and a meme-like sense of humour. Culture is something that brands need to continually consider as part of their communications, especially as it develops so rapidly in the digital world.