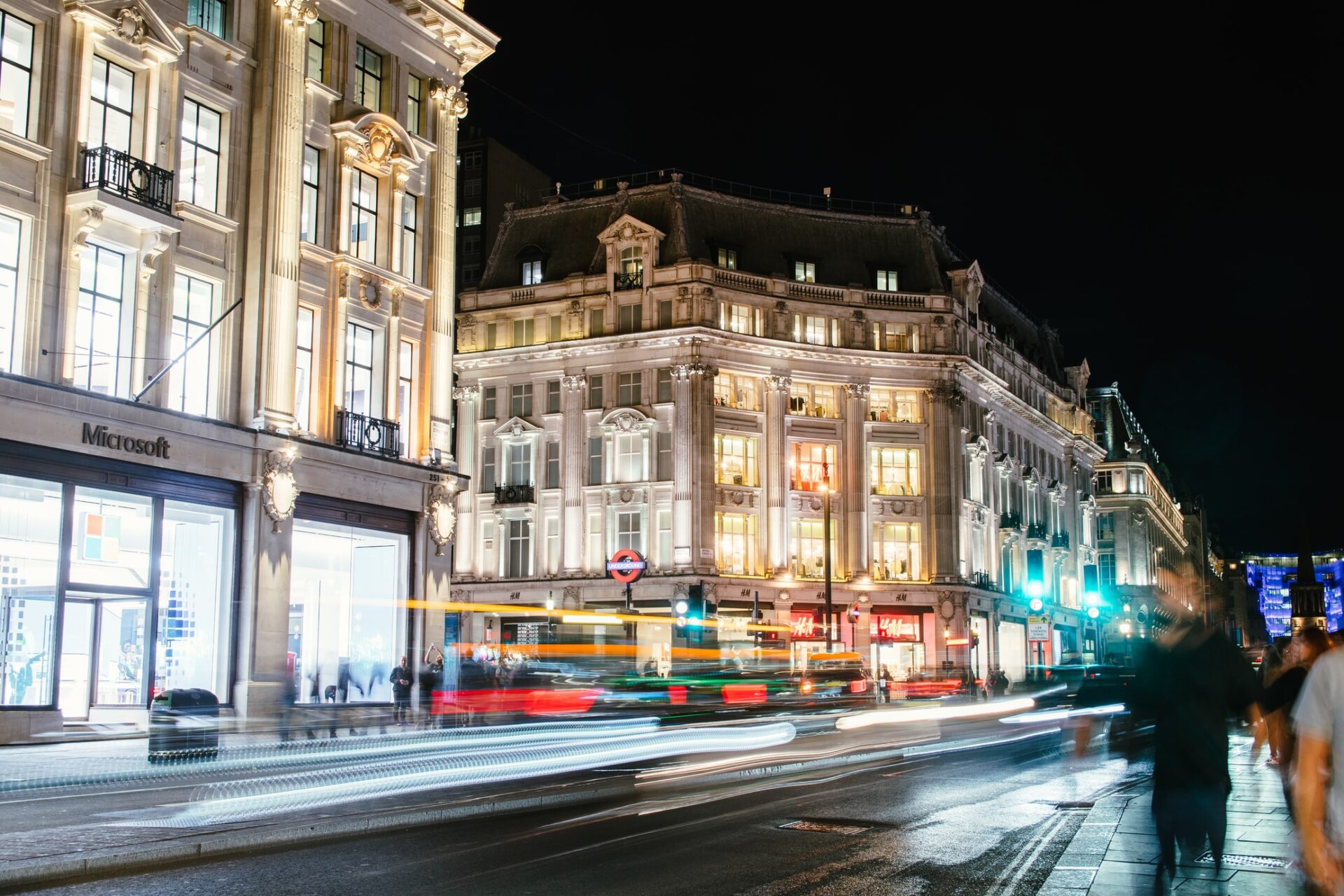 From the warm, welcoming smell of mulled wine emanating from a kitchen urn to the accompanying dulcet Bublé tones, it’s undeniable that the Christmas season is underway. To jumpstart the selling season, British retailers have seized upon Black Friday – a sales promotion on the holiday Friday of the Thanksgiving weekend that’s widely celebrated in America.

In the run-up to the event the7stars’ very own quarterly tracking survey, The QT, took a closer look at the sentiment of shoppers towards the Black Friday sales. The report found that whilst 2 in 5 Brits were indeed looking to shop for Christmas gifts during the event, more than half reported indifference as a feeling towards it. Negative sentiments were particularly emphasised by those aged 55 and above, of which 59% reported scepticism, 41% bored and 37% irritated.

Negative sentiments could perhaps be attributed to a slew of media preceding the event, with Which? reporting that 98.5% of items tracked since last year’s Black Friday had been cheaper or at the same price point in the following 6 months. Increasing awareness around sustainability and the role of consumerism in the climate crisis could also be contributing towards negative sentiments towards the promotional period – some brands have even run campaigns highlighting this connection, such as Patagonia’s Buy Less, Demand More campaign in 2011.

Despite these gloomy bellwethers, early reports suggesting that this year’s Black Friday was on track to be the biggest ever: figures from Barclaycard – based on credit and debit card spending from midnight on Thursday to 5pm on Black Friday – showed the number of transactions up by 2.4% per cent compared with 2019. This figure also represented a 23 per cent increase on comparable volumes in 2020, when lockdown restrictions prevent much physical shopping.

With this year’s Black Friday being a bumper sales period for brands, should brands still take notice of public sentiment and negative press? Most definitely: the climate crisis is not going to go away, and with sustainability and purpose led marketing set to be hot topics in 2022, it’s possible that the mass sell-off and promotion by brands around this period could become toxic to consumers. The mood music needn’t spell the death knell of Black Friday though, and there are ways of subverting its negative connotations with consumerism, and instead connecting it with brand purpose. One such example of this was a 2019 Just Eat campaign, in which they partnered with the charity Food Cycle: for every order made on Just Eat that Black Friday the company also donated 50p to the charity, and ultimately raised over £250,000.