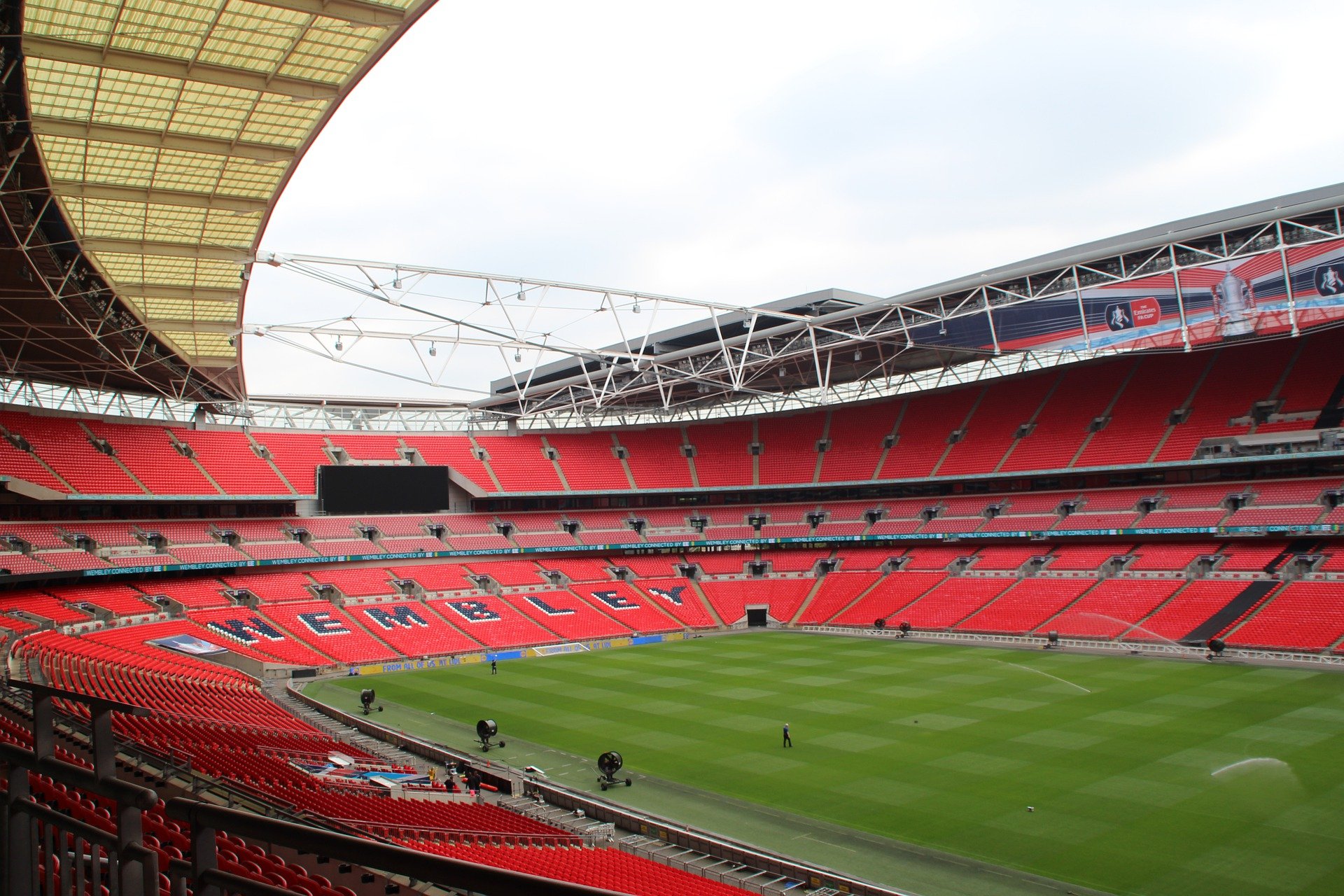 2021 has seen the long-awaited return of live sport after the cancellation of major tournaments, such as the Olympics and the UEFA Euros, due to the pandemic last year. England football fans celebrated the victory of their biggest match of the tournament so far this week against Germany and with the quarter finals on the horizon capturing the attention of these passionate football fans is going beyond mid game advertising, with multi screening set to reach a peak with the Euros drawing in unprecedented TV, online and social engagement.

In a study carried out by Mediaocean, they showed that 19% of sports fans globally follow the Euros (40% in Europe). Whilst this is 23% lower than the audience share that the Olympics attracts globally, Mediaocean emphasises how it is the importance the level of commitment and passion that is shown by these football lovers in comparison to the Olympics.

With matches taking place across Europe with much reduced crowds, the rise of multiscreen also plays a huge part, with 61% of Euro fans saying that they use social media and browse the internet whilst watching the games, making them 20% more likely than general sports fans to engage with social and online advertising whilst the sport is being played out.

This also highlights the strong community feel that the sport and the tournament generates, especially with fans at home they are turning to digital and social media to enhance their experience of live games, with fans 40% more likely to message people during matches. This is where major social network platforms come into play, with the likes of WhatApp, Facebook, Youtube and new player Tiktok being used as a form of communication and to create a sense of unity, with WhatApp and Facebook Messenger now among the top 5 social platforms for audiences that follow the tournament.

The7stars’ research demonstrates the scale of the social conversation: since the 1st of June, there have been more than 250,000 social mentions of the tournament, discussed by over 110,000 unique authors. Given the ups and downs of the tournament, 1 in 3 posts has a ‘joyful’ sentiment while 1 in 5 is ‘sad’, showing this is a space where brands can tap into consumers’ emotions.

The key takeaway here is that the tournament is and will continue to spread its influence well beyond the allotted time of the matches themselves, offering brands a variety of ways to get involved in the conversation.