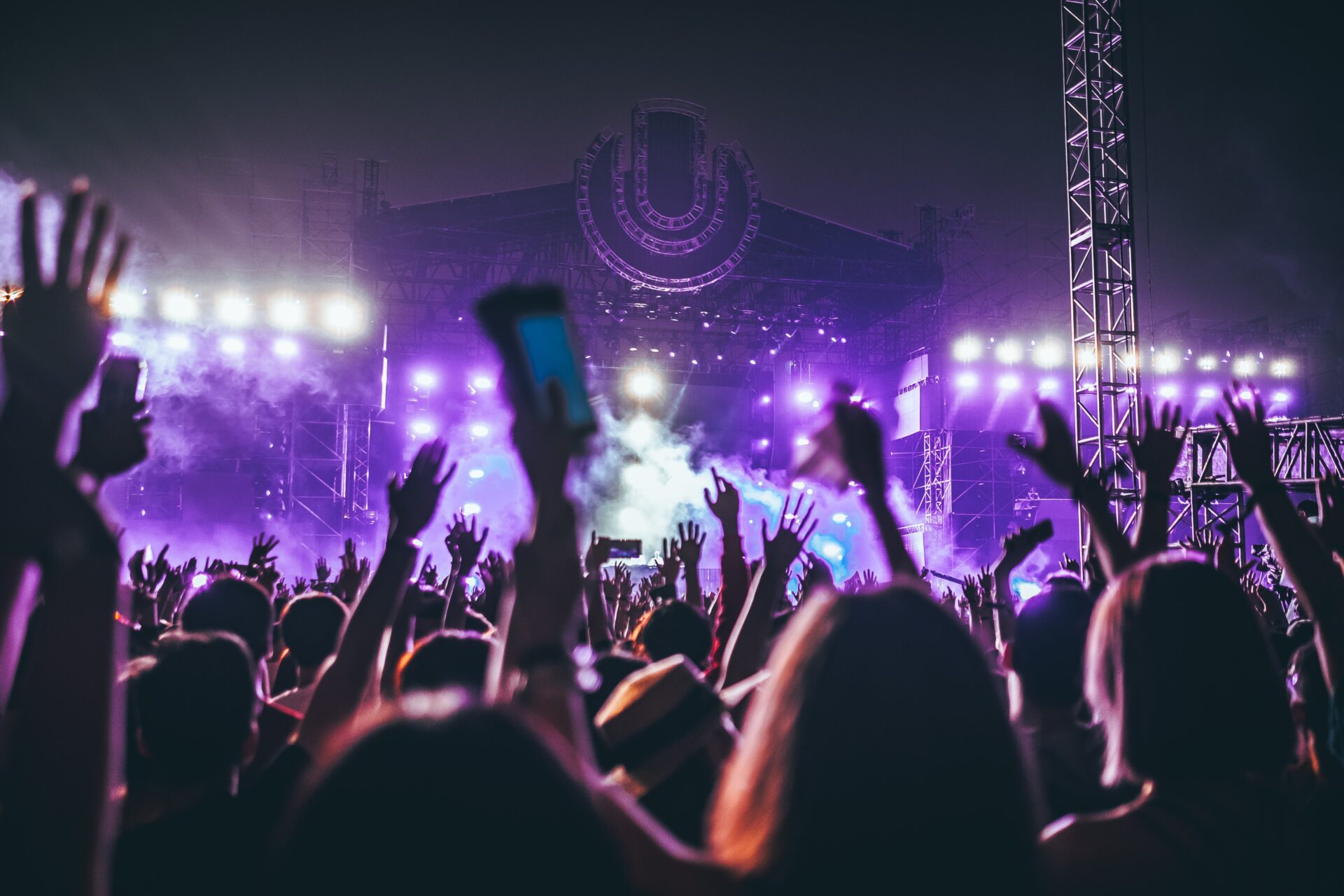 Lightbox Loves: From Fans to Family

Ever been heartbroken at the news of a celebrity couple’s divorce? Perhaps Brangelina’s split, Prince Charles’ affair or Kim & Kanye’s recent parting drew up a well of emotions in you?

Research defines celebrity-fan relationships as parasocial, wherein fans feel an intense and familiar connection to celebrities despite the relationship often being one-sided and mediated over mass media channels. Such a phenomenon was born during the 1950’s and 60’s when the Golden Age of Hollywood first catapulted starlets and heartthrobs onto the screen. However, the transition towards multimedia channels has evolved a breed of ‘superfans’, or ‘stans’ who now have access to a foray of personal information about celebrities and influencers thanks to the scope, constant feedback loop and direct communication lines of social media. The boundary between private and public blurs so much that fans have begun to enter the personal space of their idols digitally, impassioning keyboard warriors to ‘protect’ and ‘support’ during controversies and even liken celebrities to family – brothers, sisters, mothers and fathers whose image, behaviour and personality they can shape beyond normal celebrity worship. This hyper form of fan culture is known as parakin relationships.

Classic examples are arguably more prevalent in collectivist societies where people have one idealised standard and subsequently quash down public figures who sought after individuality or deviate from the norm. For fans who source much of their self-identity from celebrities, influencers and their respective fandoms, fans feel the need to control their idols’ image to coincide with their own sense of self.  In return, fans can escape from their reality and exaggerate the confines of their daily lives. Whilst normal fans create fanart – drawing or painting images of their idols, superfans create and shape the celebrity themselves.

But why is this important and what does it even mean for brands?

In the branded world, co-collaboration and creation with fans is celebrated and often strategic. If celebrities and influencers can be seen as personal brands themselves, earning much of their revenues from likes, shares and comments online, perhaps it’s not so much of a surprise to see fans co-create with public figures in the same way? In fact, this points to a natural desire for devoted fans to want to co-create with branded communities. Celebrities such as Taylor Swift held a ‘Secret Session’ concert in her own home, whilst Tom Daly leverages the digital channel Patreon to provide insight into his personal life, and consequently foster the relationship to his advantage. American start-up ‘Community’ have even developed a one-to-one messaging platform for musicians to message their fans directly. If used positively, stans’ fervour and loyalty can be capitalised, such as in the case of  Game of Thrones where 1.7 million people signed a petition to remake the 8th season. Similarly, Rihanna’s personal perfume ‘Baccarat Rouge 540′ went viral on TikTok, reflecting the fans desire to embody her and boosting sales. What remains clear is that super fans’ strength in numbers, passion and assertiveness can change the game, and make big business.