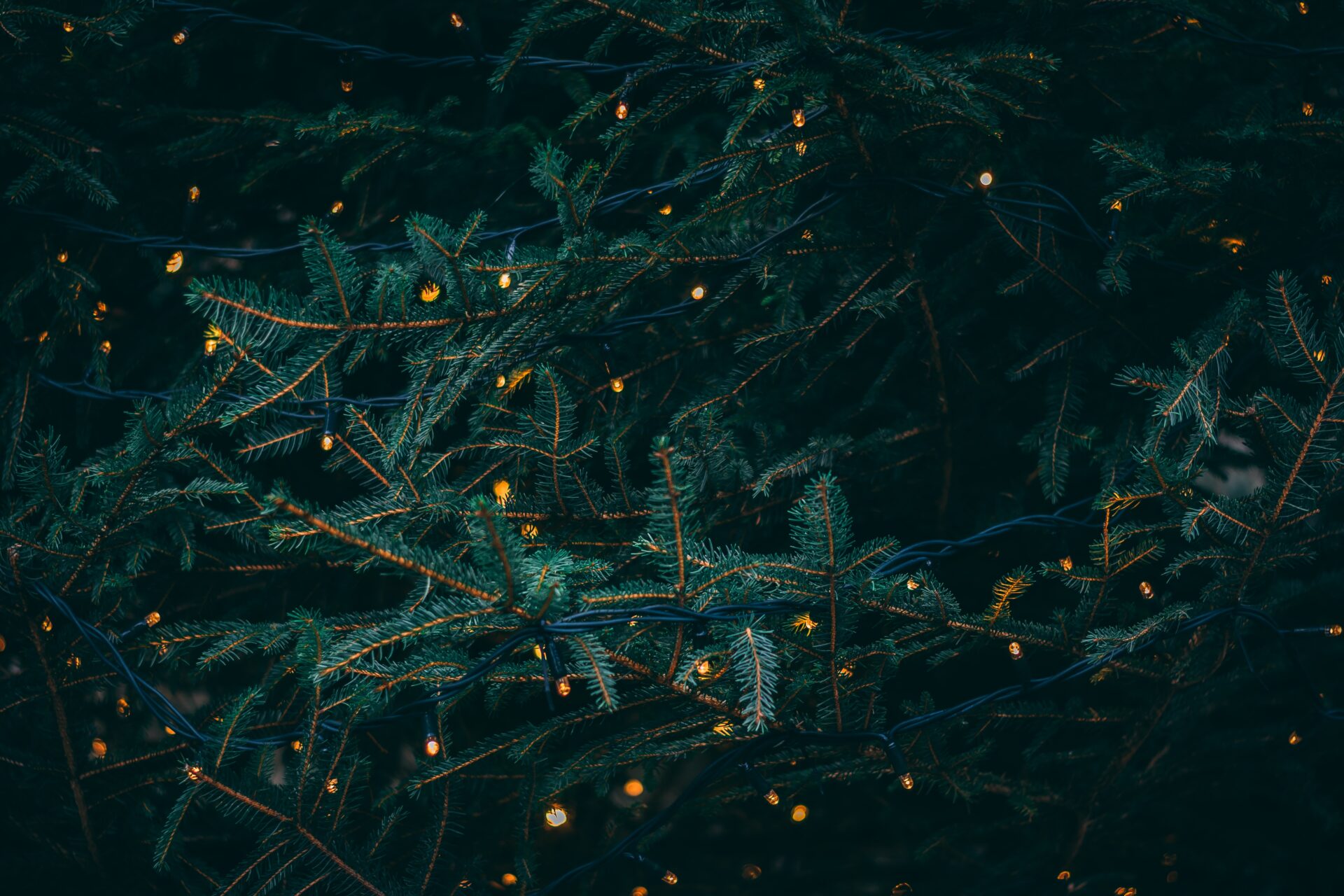 From the moment John Lewis released its much-anticipated Christmas advert last week, the bitter air of late autumn was filled with familiar conversations. “I swear it gets earlier every year” pleads the man in the coffee shop as he collects his festive cup. “It wasn’t like this in my day,” your granny assures you, as she knits your yearly reindeer sweater.

It’s true: Christmas season is upon us, in media circles at least. The likes of Boots and M&S joined John Lewis in launching their campaigns in early November, while online retailer Very opted for an even earlier start, telling a tongue-in-cheek tale of a family jumping the gun on festive celebrations – much to the surprise of calling trick-or-treaters.

But this is no new phenomenon. In 2015, Aldi and Lidl both released their seasonal campaigns the day after Halloween. The cause – then, as now – was a wealth of data showing consumers planning their gift shopping earlier to beat the forthcoming rush. There’s even a term for it: the Christmas creep, and experts claim it dates back to the 19th century.

So, are early Christmas campaigns simply something we all love to moan about? the7stars’ Lightbox Lowdown found that a majority (51%) of Brits think Christmas ads start too early, with just two-in-five looking forward to seeing them. This year, however, the strategic reasons for launching such early campaigns are three-fold. Firstly, supply chain shortages are still fresh in Britons’ minds, prompting many to buy early; by mid-October, one-third had done at least some of their Christmas shopping, according to YouGov. Furthermore, with many of the UK’s near-neighbours, including the Netherlands, implementing fresh restrictions on retail to curb rising coronavirus cases, many British shoppers are preparing for the worst. Lastly, as reported in the7stars Christmas Trends 2021, 36% of Brits plan to spend more on Christmas this year to make up for last year’s lost time, with early campaigns a means to captivate their attention.

While the timing of this year’s festive offering is expected, some critics have been disappointed by the content of campaigns rolling off the production line. Danny Rogers, editor-in-chief of PRWeek, noted that the lack of sustainable overtones in the current crop of campaigns was a strategic own-goal, given their release during the COP26 negotiations on home soil.

Whether the relative latecomers this year will opt to go bolder on sustainability or other topical consumer themes remains to be seen. But, if one thing is certain, it’s that the wave of cheer hitting our screens is just getting started – as are the inevitable cries of it all being forced upon us. Bah, humbug.