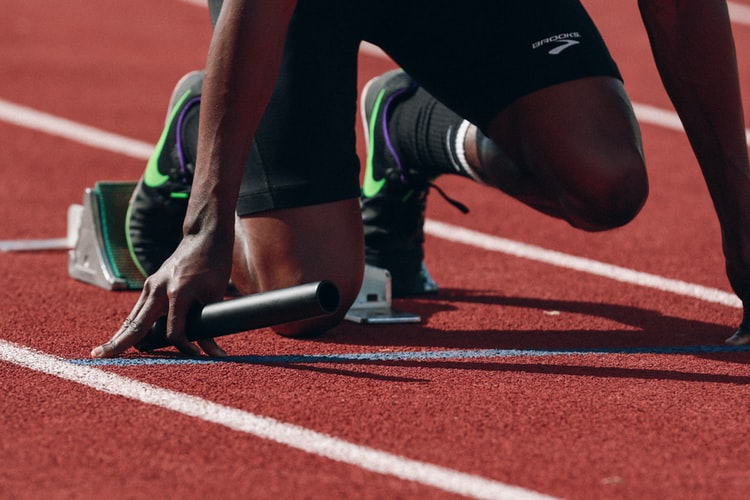 With the Olympics now well under way after a bruising finish to the UEFA Euro 2020 Final, we just can’t seem to get enough sport this summer – or can we? Despite Team GB coming 2nd in the 2016 medal table – above China, Russia and Germany – the7stars’ Lightbox Lowdown found that 2 in 5 people say they are less excited about the Olympics this year compared to the previous games. Preliminary UK viewing figures for the Summer Games have then slumped, with the first two days of BBC coverage down a whopping 68% (BARB).

Nevertheless, there are several positive stories emerging that remind us of the Olympics’ unparalleled ability to bring people together and to boost worldwide interest in sport and morale – of why it is indeed, the greatest show on earth.

One of these of course being the string of gold medals for Team GB, which may yet reignite the nation’s interest in this year’s tournament. Tom Daley’s win (not forgetting diving partner Matty Lee!) is a timely reminder that Britain’s current and future sporting champions and role models are diverse, empathetic, and outspoken. Beamed live to Chinese and Russian audiences (both countries where same-sex marriage is illegal), Daley spoke about his achievement as a gay man, and emboldened young LGBTQ+ people to be proud of who they are – and that they can achieve anything.

There have also been several inspiring brand activations which have championed sentiments that chime closely with Daley’s uplifting message. Channel 4’s “Super. Human” campaign for the Paralympic Games explores the daily trials and tribulations of Paralympians pursuing their dreams of being crowned Paralympic champions – with a focus on the ‘human’ aspect opposed to the ‘super’ aspect. Another is from the Olympic’s very own International Olympic Committee, which released a short film titled “What Agnes Saw”, the story of the oldest-living Olympian Agnes Keleti. Before her eyes we see the world and humanity develop, before closing with an image of the youngest-ever British Olympian, skateboarder Sky Brown, reminding us of the moments of joy, hope and inspiration that occur when the world comes together for the Games.

With the Olympics yet to finish and the Paralympics due to start later this month, brands can still connect with audiences that are looking for joy and togetherness by taking note of the inclusive and empathetic behaviours demonstrated not just by brands, but by our very own champions too.