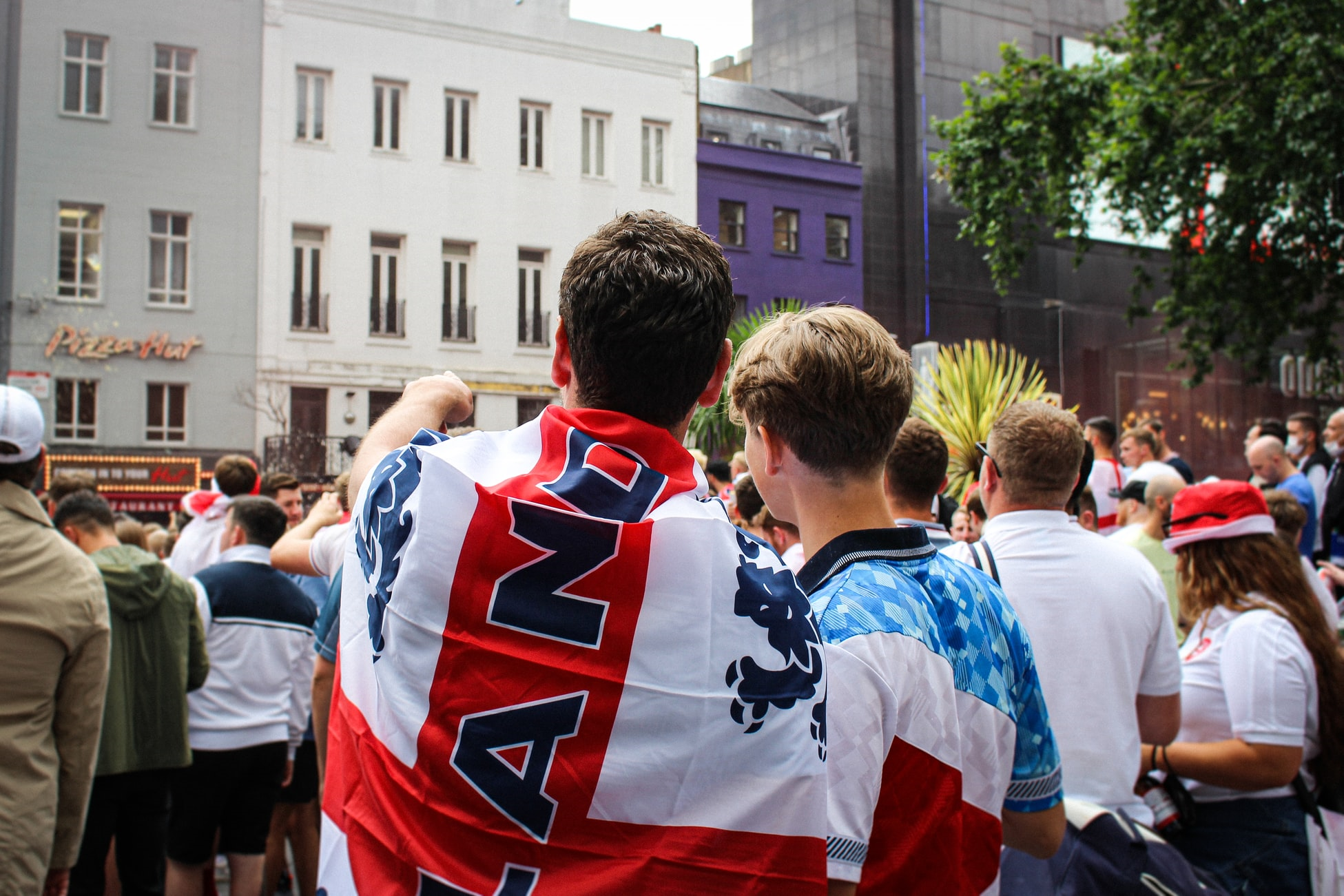 Earlier this year we heard from Real Madrid president Florentino Perez that ‘young people are no longer interested in football’. From the social media backlash that followed, it became obvious that he couldn’t have been more wrong and incidentally, the European Super League that he was helping to set up disastrously failed. Clearly, there’s an appetite for football among this new generation of fans, but not everyone is hitting the mark on how to talk to them about it.

To understand what excites Gen Z about the sport, we turned to social media (their favourite media channel after all). The England team’s youngest players were the most talked about during the Euro 2020, with 21-year-old Jadon Sancho topping their list. Jack Grealish was also among the most mentioned, with his Tiktok antics at least partially responsible. One Twitter user joked that ‘I’m on jack grealish x chase atlantic tiktok this is the most serotonin I’ve felt in my LIFE’. Interestingly, Harry Kane had the most negative mentions of all the players – perhaps because at the ripe age of 27, he feels less relevant to under-25s.

Unsurprisingly, Gen Z voices were strong among those who defended the England team’s young black players against racist outbursts after the final match. One Twitter user posted: ‘I love Marcus Rashford for everything he has done for this country.’ Gen Z were also keen to defend LGBTQ rights when UEFA prevented the German team from lighting up their stadium in rainbow colours. One young fan Tweeted, ‘Football will always be tied into politics, and I think Munich should do it anyway as a big f*** you to the Hungarian government and UEFA.’

Clearly, engaging Gen Z means tapping into their empathy, and their empathy and interest are even higher when they see their own generation being represented. Nike did particularly well with  their ‘The Land of New Football’ advert, with messages of inclusion, diversity and 23-year-old Marcus Rashford as the campaign star. Irn-Bru also cleverly tapped into Gen Z’s experiences with their Euro advert, which played on the awkwardness of ‘first times’, a feeling that would hit close to home for many. BT’s Euro campaign revolved around combatting online hate, an issue which affects 1 in 3 Gen Zs according to the7stars’ research.

Understanding how to speak to Gen Z will not only ensure that campaign messages land and drive awareness, but also potentially create valuable brand advocates. As we’ve seen from their vocal reactions to issues raised during the Euros, brands who can tap into Gen Z’s empathy will be able to drive them to take real actions.