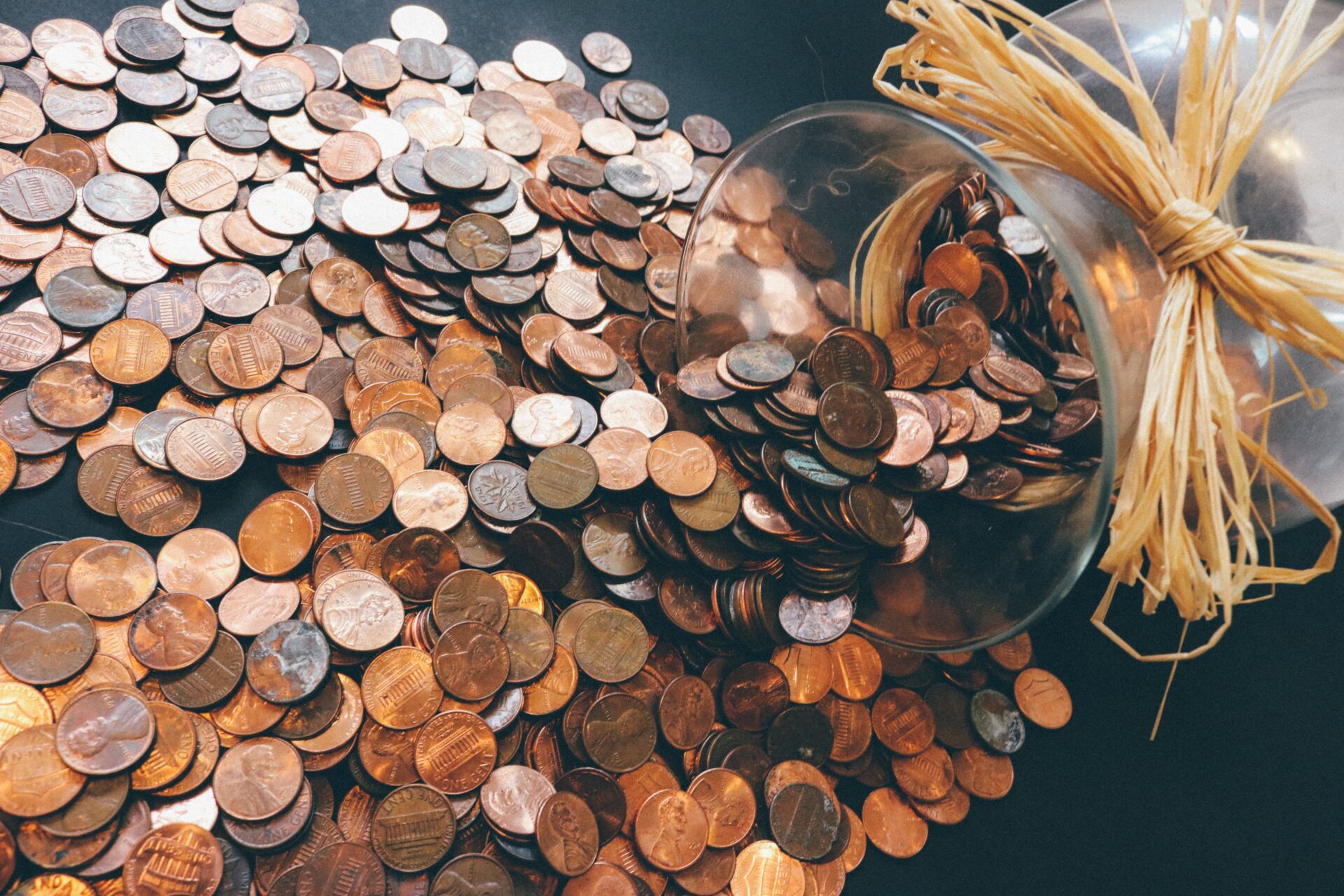 ​Marketing in an Inflationary Era: Lessons from Recessions​

It all feels a little too familiar. After two years of the pandemic forcing brands to rethink their brand voice drastically during a time of international crisis, the country’s prospects had, at least in our hopes, finally started to look up. Now, as the country braces itself for life without restrictions, millions of households are being confronted with a new crisis: inflation is at a 30-year high, the tax burden on low-income families is increasing, and shortages continue to rage. ​

How should brands react to this new trident of troubles? Fortunately – or most likely, unfortunately – we’ve all been here before. From the Black Wednesday recession of the early 1990s to the global credit crunch of 2008, brands have been adapting to changing consumer scenarios for decades. Here are four lessons that should prove valuable for marketers today:​

Conversely, while it may not always be appropriate, humour is often a healer in times of shared misfortune. During the 1970s inflationary crisis – with inflation rates dwarfing those of today – Campbell’s Soup’s US campaign famously instructed concerned citizens to put their money into ‘chicken stocks’. Such humour can prove particularly apt for brands with low price points, and some fast-food brands across the pond are already borrowing from the Campbell’s playbook.​