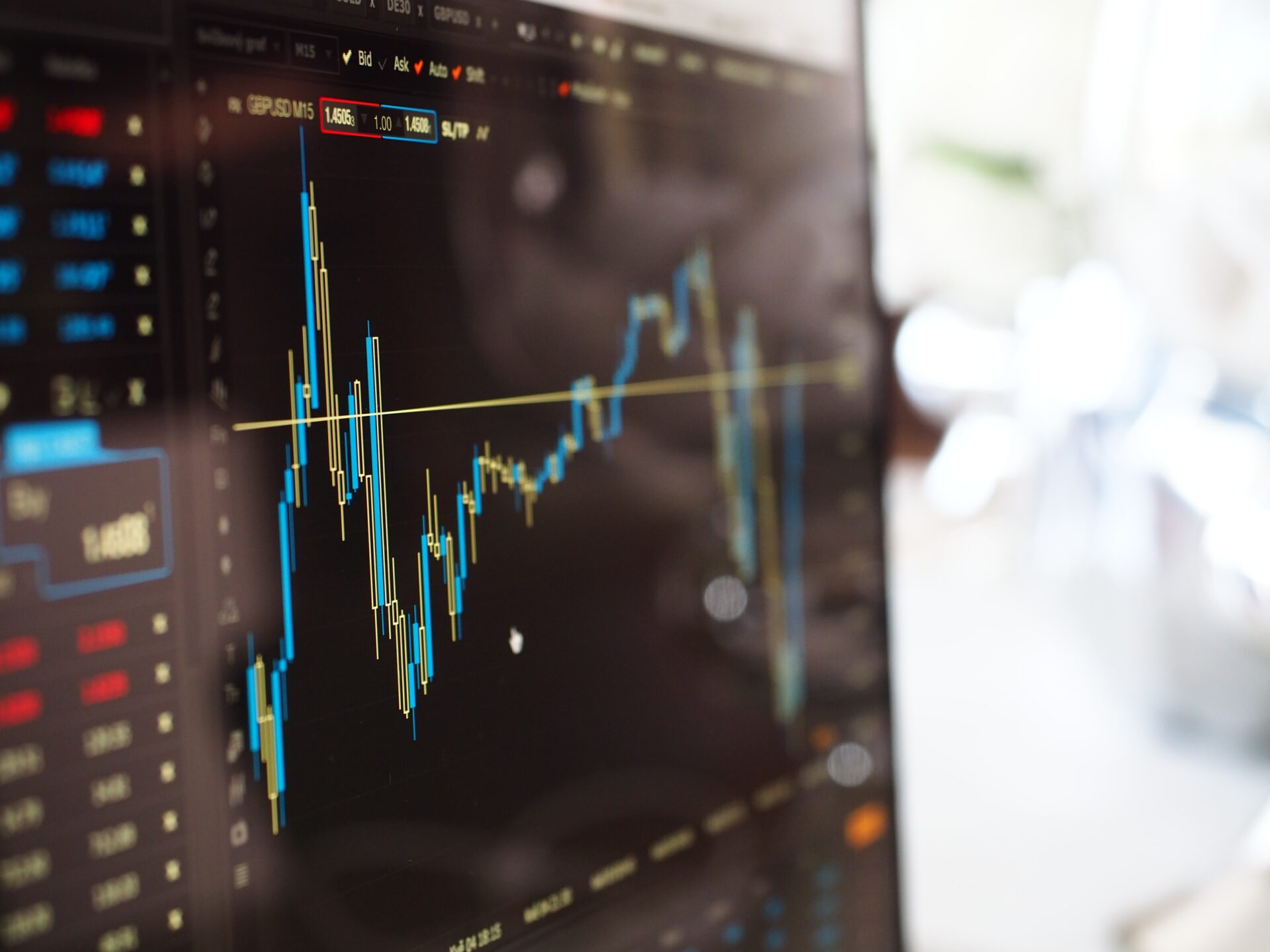 The Ridiculous Rise Of NFTs

In March, Twitter co-founder Jack Dorsey commemorated the site’s fifteenth anniversary by auctioning off the first ever tweet for $2.9m. Yet, the humble tweet – presumably created in ten seconds back in 2006 – is not even the high watermark for a sale of its kind: a .JPG file recently sold for a jaw-dropping $69.3m, the third highest price ever paid for the work of a living artist. ​

These sales were two of the landmark moments which have defined one of 2021’s biggest crazes: the non-fungible token (NFT). A host of brands, from Taco Bell to toilet paper, have hopped on the NFT bandwagon. While most have taken the form of novelty collectibles, such as Pringles’ golden crypto crisps, NFTs may soon serve more practical purposes. Since 2019, Vodafone has hidden NFTs around London, with treasure hunters competing to win tech goodies. Nike, too, was an early pioneer, having acquired a patent for physical, blockchain-compatible trainers. And with designer goods becoming hotbeds for trading among collectors, fashion designers are starting to take note of the potential of NFTs. ​

However, brands should proceed with caution. A hot topic of debate in financial circles has been whether the ballooning NFT market could burst as abruptly as the dotcom bubble of the early 2000s. Perhaps more concerningly, the environmental impact of the technology is enormous, with a single NFT created by the musician Grimes producing an estimated 70 tonnes of CO2 emissions. In order to power its always-on network, the blockchain currently requires an energy consumption on par with that of Argentina, and this is only likely to surge as its usage explodes. ​

Any brand which opts to dabble in the NFT business must first think seriously about its environmental credentials, as charges of hypocrisy could cause severe damage to brand health – as Sega learned when its entry into the market was met with a backlash from concerned fans. ​

Such calculations make the decision to enter the NFT market a challenging one. But with the craze showing no signs of slowing down, having grown by 800% since the turn of the year, one thing is certain: brands who turn a blind eye to the blockchain boom do so at their peril.