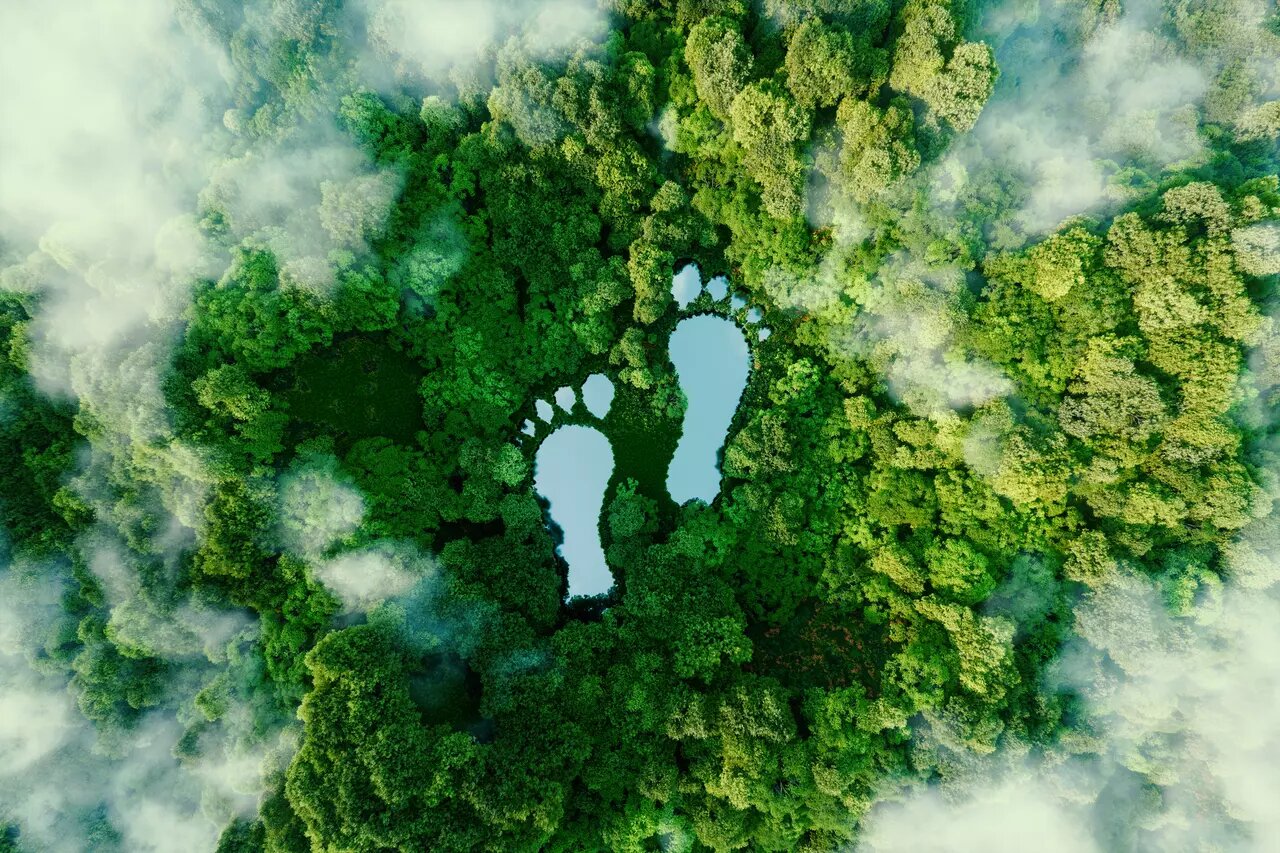 It’s no longer news that sustainability has been catapulted onto the world stage in the past few years – and even more so during the pandemic. What is emerging, however, is the ever-widening spotlight on large corporations to influence and set the status quo for the sustainability agenda. Furthermore, following the recent global COP26 conference in Glasgow, calls for all societal influencers to exercise greater passion and commitment to sustainability continue to grow.

What we see in the advertising industry, however – particularly during the so-called ‘golden quarter’ where brands fight for space in the ad landscape during the festive period – is often a different picture. Climate change has been named ‘the defining issue of our time’ by the UN, and Christmas is traditionally a period of increased carbon emissions. Yet, despite the augmented spotlight on sustainability in the immediate aftermath of COP26, retailers from Boots to TK Maxx have toned down, or omitted entirely, their green messaging in this year’s Christmas campaigns. This has triggered a backlash from activist circles and some media critics, who expect brands to abandon business as usual and lead the way during a time of global emergency.

Of course, not all brands have suffered at the hands of critics. Clothing brand Barbour’s message of ‘Repair, not Repurchase’ in their own seasonal creative, starring Paddington Bear, has been praised for addressing the elephant in the room without losing the traditional optimism and sentimental overtones intended to unite the nation through Christmas ads. However, this does not mean that jumping on the social issue bandwagon is a lifeboat for brands during such a volatile time. On the other end of the spectrum, John Lewis’ festive creative, which prominently emphasised diversity, was condemned in some corners as ‘woke’, highlighting the potential adversity and sensitivity towards brands perceived as signposting inauthentically.

Some may argue that Christmas should be a time for celebration instead of activism; or that the need for brands to make up for lost sales after a turbulent 2020 festive period trumps their need to be leaders in sustainability. Yet, campaigns displaying a perceived apathy and insensitivity to such current issues can be just as damaging to brands as committing to unsustainable practices. With sustainability now an expectation for a majority of consumers and, consequently, wide acceptance of the ‘double bottom line’, brands must authentically, unapologetically assert their own space within the sustainability landscape in order to remain high in consumers’ regards.