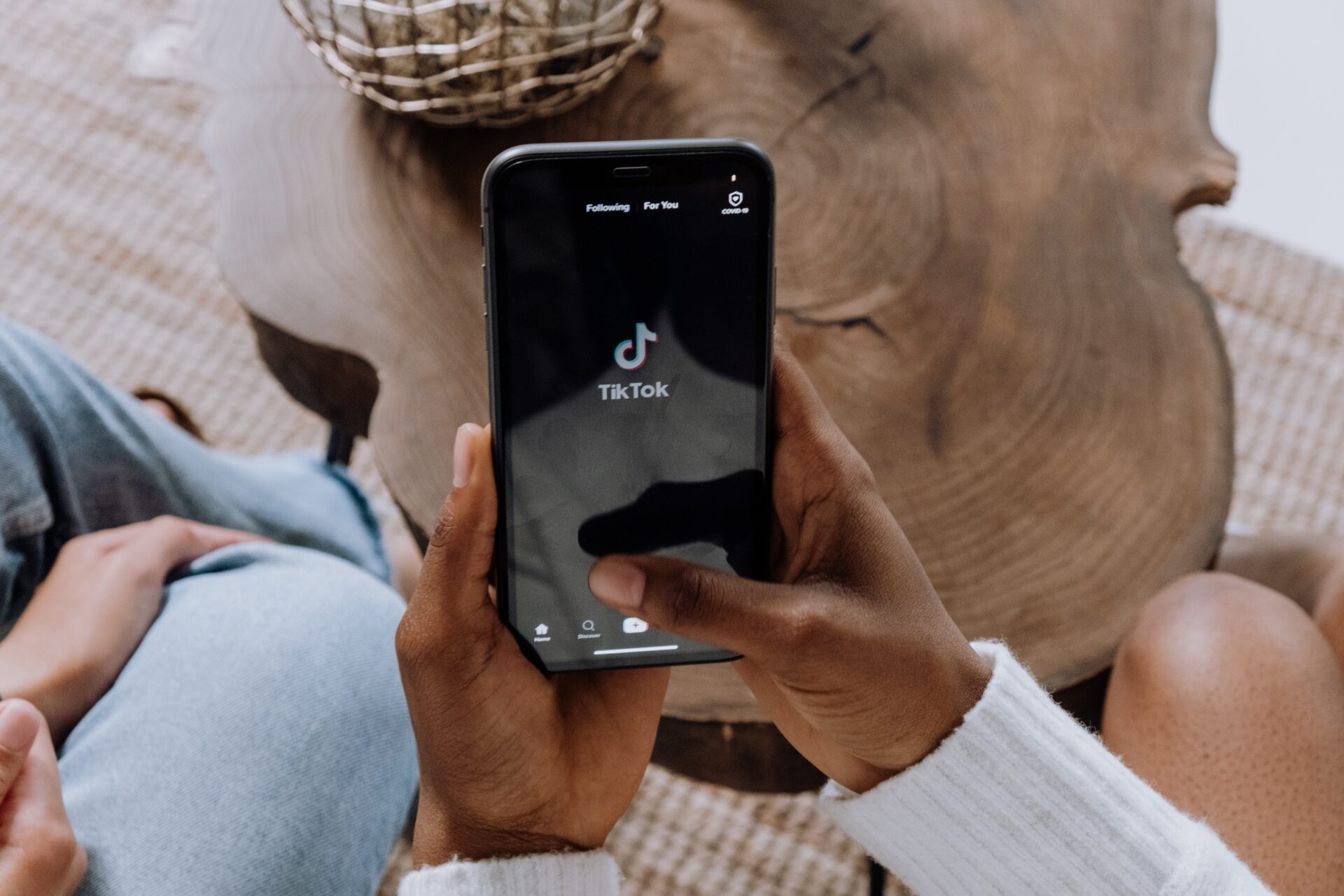 TikTok was certainly the social media winner of 2020. Its growth rate far exceeded the large social apps like Facebook, Instagram and Twitter, and it caused the other Social Giants to alter their offerings to mimic TikTok’s successful platform. Now Instagram are rolling out ‘reels’ and Snapchat is allowing users to add officially licensed music into their videos. According to analysis of App Annie data, across 16 countries TikTok’s average monthly consumption per user increased by 94% from 2019 to 2020. The average increase for the other five largest social media apps was just 11% over the same time period. TikTok have increased their monthly active users by a whopping 375% during 2020 with those users 11% more likely to shop online and 45% more likely to make impulse purchases than users of the other big social platforms. ​

TikTok have also been consistently working on improving their efforts to reduce hate speech and misinformation/disinformation and data/protection measures, areas they have received criticism for in the past. They have recently been awarded Gold Standard 2.0 certification from the Internet Advertising Bureau UK, joining the likes of Facebook, YouTube, Instagram and others in being certified under the initiative. In order to achieve the certification, TikTok had to implement several measures promoting Transparency, Privacy and Safety across the platform. Kantar has also ranked TikTok number 1 for ad equity. The work they have been putting into measures like this has been reflected in the latest Media Responsibility Index from IPG Mediabrands. It found that TikTok was the most improved across most of the principles that the index measures, showing significant improvement on diversity and representation, third-party brand safety partnerships and policy-enforcement approaches.​​

This combination of growth in user base and improvements in platform safety has not gone unnoticed by brands, with over two-fifths (44%) of marketers planning to spend more on TikTok in 2021. This makes it the fourth most in demand platform, ahead of Facebook. Demand is likely to rise further as they expand into social commerce, something they have already been testing with great success in China. This rapid rise of TikTok does not look set to slow down and the other major social platforms are under more pressure than ever to keep up. ​

The recent announcement that TikTok is an official partner of UEFA EURO 2020 further solidifies the company’s challenge to be the top social media giant. This the first time a digital entertainment platform has ever sponsored a major football tournament and TikTok will be benefiting from extensive brand exposure during the football match broadcasts. ​

One thing is for certain; TikTok is the platform to watch during 2021. TikTok could be the next stage of social media above and beyond the likes of Facebook as it is ripping up the rulebook and providing a more creative and spontaneous way for audiences to express themselves. ​