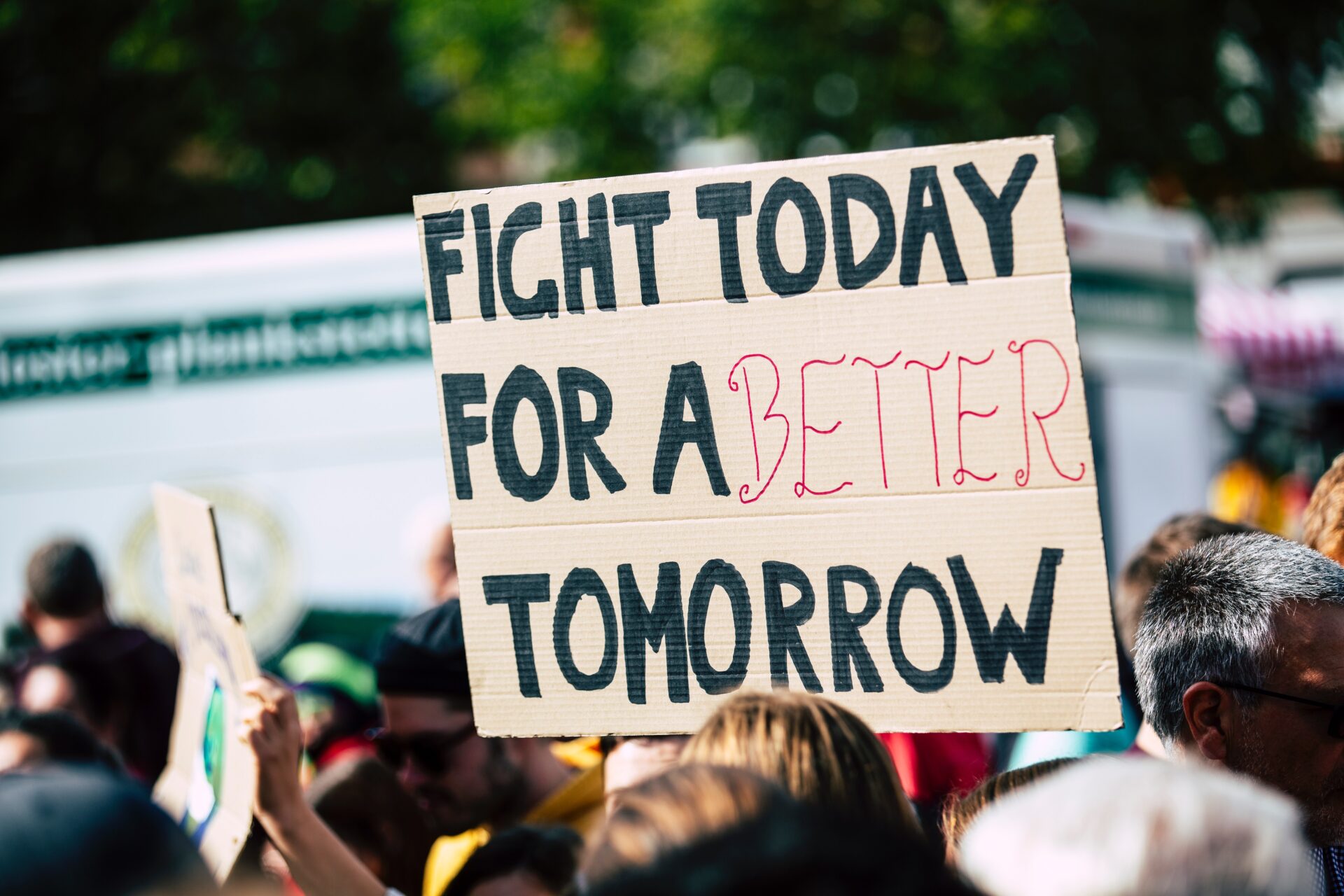 The Value Of Complaining: What Advertisers Can Learn From ‘Callout Culture’

This month, OFCOM received a record 110,000 complaints about the wall-to-wall TV coverage of the death of Prince Phillip, Duke of Edinburgh – a colossal response to a seemingly short-term disruption. But the psychology of complaining is complex. Advertisers can learn a lot about the idiosyncrasies of consumer behaviour from observing the most complained about content.​

Rewind back to October 2020 when 24,500 complaints were registered in response to Diversity’s Britain’s Got Talent performance for being too political in their depiction of the Black Lives Matter movement. Yet only 4% of complaints were from people who had actually watched the show. People had predominantly reacted to news coverage of the small pool of complaints, which had spiralled into a cycle of outrage. ​

It’s therefore no wonder that ‘callout culture’ makes brands fearful of pushing the boundaries in their advertising. After all, driving brand growth is challenging enough without getting embroiled in culture wars and attracting negative press.  ​

But our industry also flourishes when we connect brands with issues that people care about. It’s not just about understanding their passions but also their grievances. Callout culture can actually be a force for good in advertising in a number of ways.​

Understanding authentic pain points. When monitoring consumer sentiment, we know that there’s often a discrepancy between claimed behaviour and real-world action. Complaints can be one of the most effective ways to gauge emotional engagement with your brand so don’t ignore the complainers. You shouldn’t always take it personally; it’s human nature to misdirect our concerns in a bid to be heard. The issue might actually be a wider category problem that you can solve.​

Accountability drives change. With the proliferation of social media platforms, it’s never been easier to complain. If you’re doing something wrong, you’ll know about it pretty quickly and that’s a good thing. Many brands have come back stronger from making faux pas while some even use volume of complaints as a positive sign that their content has hit a nerve. Channel 4’s Director of Programmes recently stated, “When there isn’t someone complaining about one of our shows, we should be worried.” ​

Advertising that matters. Amazing ideas can manifest in the face of controversy. The negative response to Sainsbury’s Christmas ad that featured an ethnically diverse cast prompted the nine major supermarkets to come together under the banner of #StandAgainstRacism – an unprecedented move by the category. Brands increasingly have a responsibility to portray a representative and equal society. Those that put their heads above the parapet are at more risk of criticism but also of having meaningful impact. ​

True progress is often the most complained about. In the wise words of Taylor Swift, ‘haters gonna hate’.​