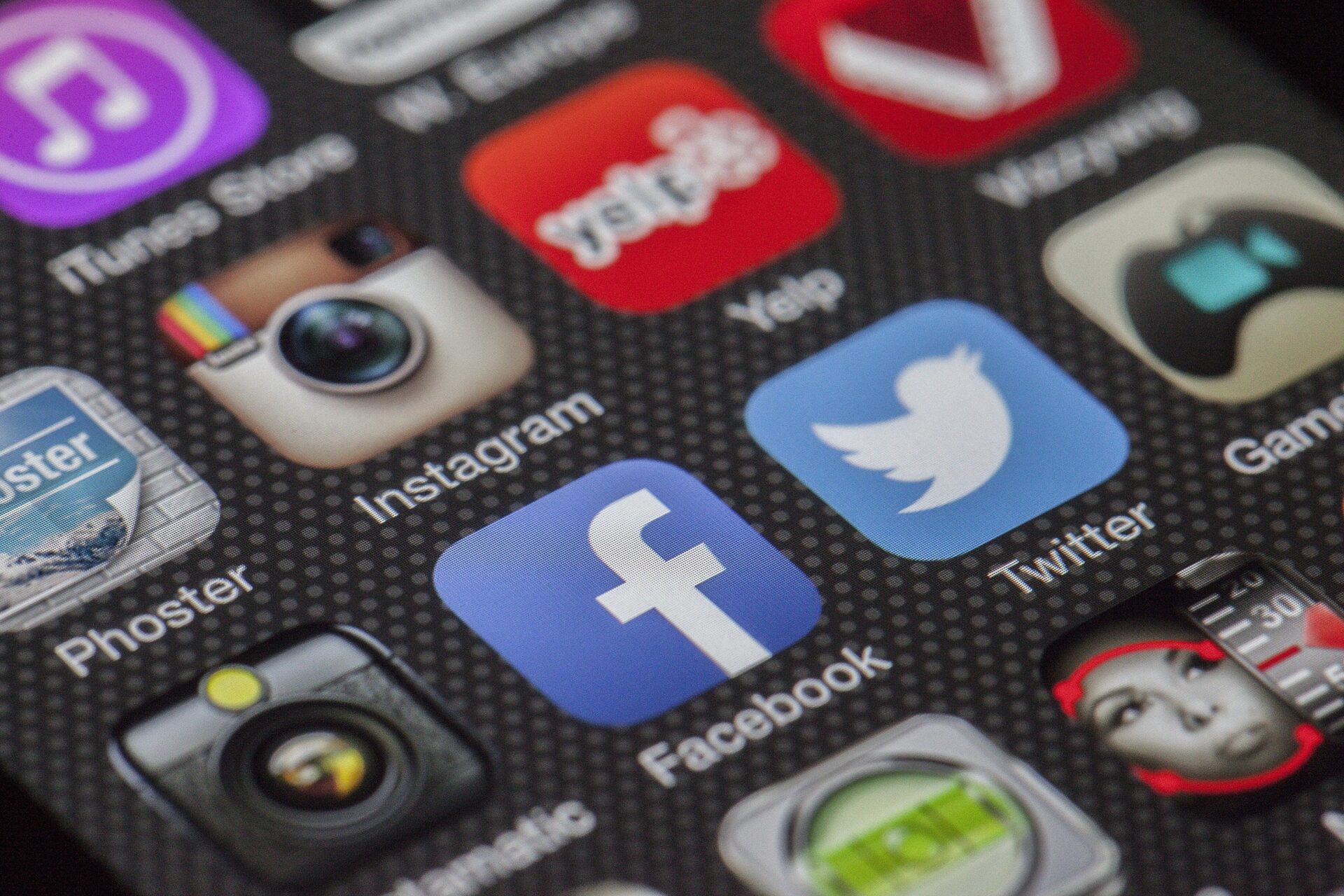 What Do Drake, Oprah Winfrey And Elon Musk All Have In Common? Welcome To Clubhouse

Clubhouse is an audio-only social media app that connects people from across the world in internet chatrooms. Imagine a convention centre with thousands of panels giving talks on topics ranging from feminism, to social media marketing, to entertainment news – but there’s a catch. It’s invitation only.​

The app has seen a surge in popularity this year. It now has an estimated 3.6 million users (120,000+ UK Downloads) according to data analytics firm Sensor Tower – including tastemakers like Drake, Kevin Hart, Tiffany Haddish and Oprah. Part of the allure for celebrities and the business elite is the invitation only premise, which brings a buzz of exclusivity. Once you are a part of Clubhouse, you are granted just two invitations. So choose wisely. ​

How does it work?​

The app offers users different ‘rooms’ where the participants host conversations on a variety of topics. Every room is open, offering Clubhouse users the chance to join conversations as audience members. Audience members can join in on discussions, but only when invited to do so by organisers of the room. ​

Clubhouse speakers present via audio only – eliminating the ‘what on earth is going on in your background’ fears we have all come to know on other platforms like Zoom. However, this is also a nod to the growing influence of digital audio as we approach peak prominence of mediums like Podcasts.​

Why is it catching on?​

Clubhouse allows for genuine conversation. In the 21st Century consumers embrace realness and authenticity, and the “direct-line” component to people of influence is something that’s similarly attractive on established and trending platforms like Instagram and TikTok.​

In the last 10 days the app has seen an additional 1.1 million users sign-up, helped in part by the big names taking to the app to broadcast to their fans. Perhaps the biggest name of all, tech tycoon Elon Musk, recently created a frenzy on the app as his fans clambered at the chance to hear him in conversation with Robinhood’s CEO, Vlad Tenev.​

As Clubhouse has grown, it has opened its doors to influencers, running a ‘Creator Pilot Programme’ which kicked off last December. If the programme were to take hold, it may offer direct access to different audiences compared to traditional social media. Catherine Connors, one creator chosen for the programme, is 50 years old and a regular host to thousands.​

In fact, several of those chosen for the pilot programme are in their 40s or 50s making Clubhouse refreshingly non-Gen-Z centric in its audience as well as content. ​

Clubhouse will undoubtedly continue to grow this year. As it does, the influence of the app on wider media will continue to grow too. If you can’t get your hands on an invite just yet, fear not, because Clubhouse plans to expand across devices whilst increasing its user base gradually over the next year. ​