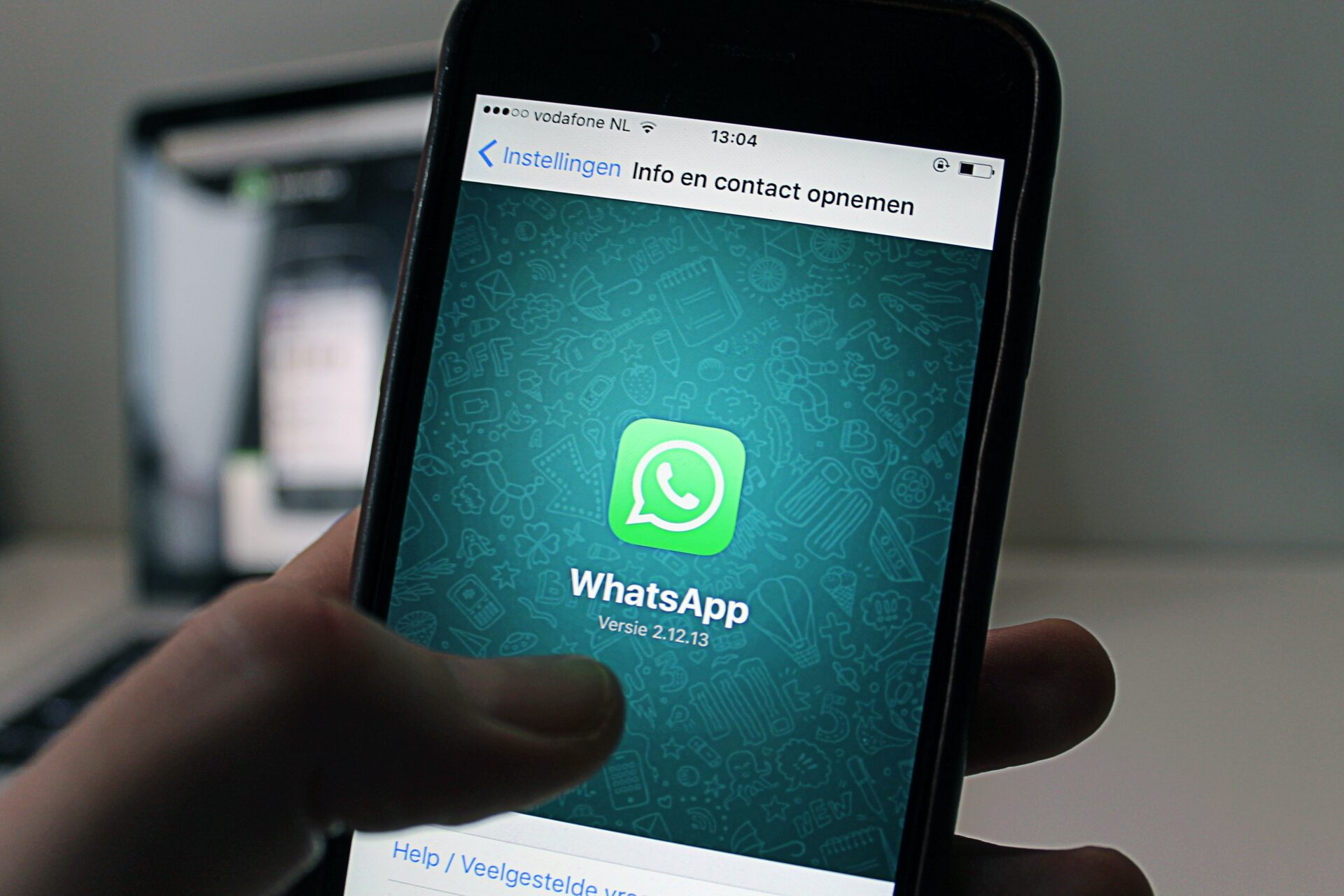 On January 4th WhatsApp updated their privacy policy to announce data sharing with parent company Facebook and the company’s suite of apps. By February 8th every user will have received notification of the key updates.​

Reuters reported that January 6th saw a spike in the number of users installing privacy focused WhatsApp alternative Signal, putting the challenger on course for 1 million daily downloads and moving it to within 20% of the daily install numbers seen by its much larger rival.​

Signal lists one of the app’s benefits as ‘Feel[ing] free…No ads. No trackers. No kidding’. At the time of writing, the app is number 6 in Social Networking chart on the App Store, one place behind Telegram, another private WhatsApp alternative. ​

What’s interesting about the reaction to WhatsApp’s update is that users in Europe will see no change in the way that their data is collected and used by Facebook. User conversations will remain encrypted from end-to-end as they always have been. Not even WhatsApp themselves can easily obtain the private conversations of users, let alone use them for any purpose.​

The policy changes are a step towards Facebook unifying the company’s suite of apps for greater ‘interoperability’. WhatsApp users will be able to receive Facebook messages and vice versa. It will also help businesses streamline customer communications without worrying about app preference. This will be particularly useful when planned transactional features come to the messenger platforms.​

Of course, sharing data between the apps is not just about improving user experiences. Allowing WhatsApp to share your phone number and profile information to Facebook will naturally boost the company’s ability to verify the effectiveness of advertising through cookieless attribution. The effective use of data is, and continues to be, how Facebook makes its money through advertising revenues​

But there’s a challenge here, too. Also covered in What’s Hot are Apple’s latest changes to IOS, which restricts, aggregates and delays the collection user data (tracking), which Facebook and its advertisers have long relied on to produce effective and profitable advertising outcomes.​

So while users are becoming hyper-sensitive to the prospect of their data being used in ways they don’t understand, it has just become much harder for Facebook to use a significant amount data they’re used to collecting on user behaviour outside of Facebook. This is a key ingredient in their revenue model.​

Some believe the move to unify technology is one to protect Facebook’s position, making the business more difficult to break down to its constituent parts in the face of increasing criticism of anti-competitive practices.​

It remains to be seen whether their reliance on user data, and increasing user sensitivity to it, will be the greater challenge ahead, bringing competitive headwinds long before any serious market authority intervention forces it.