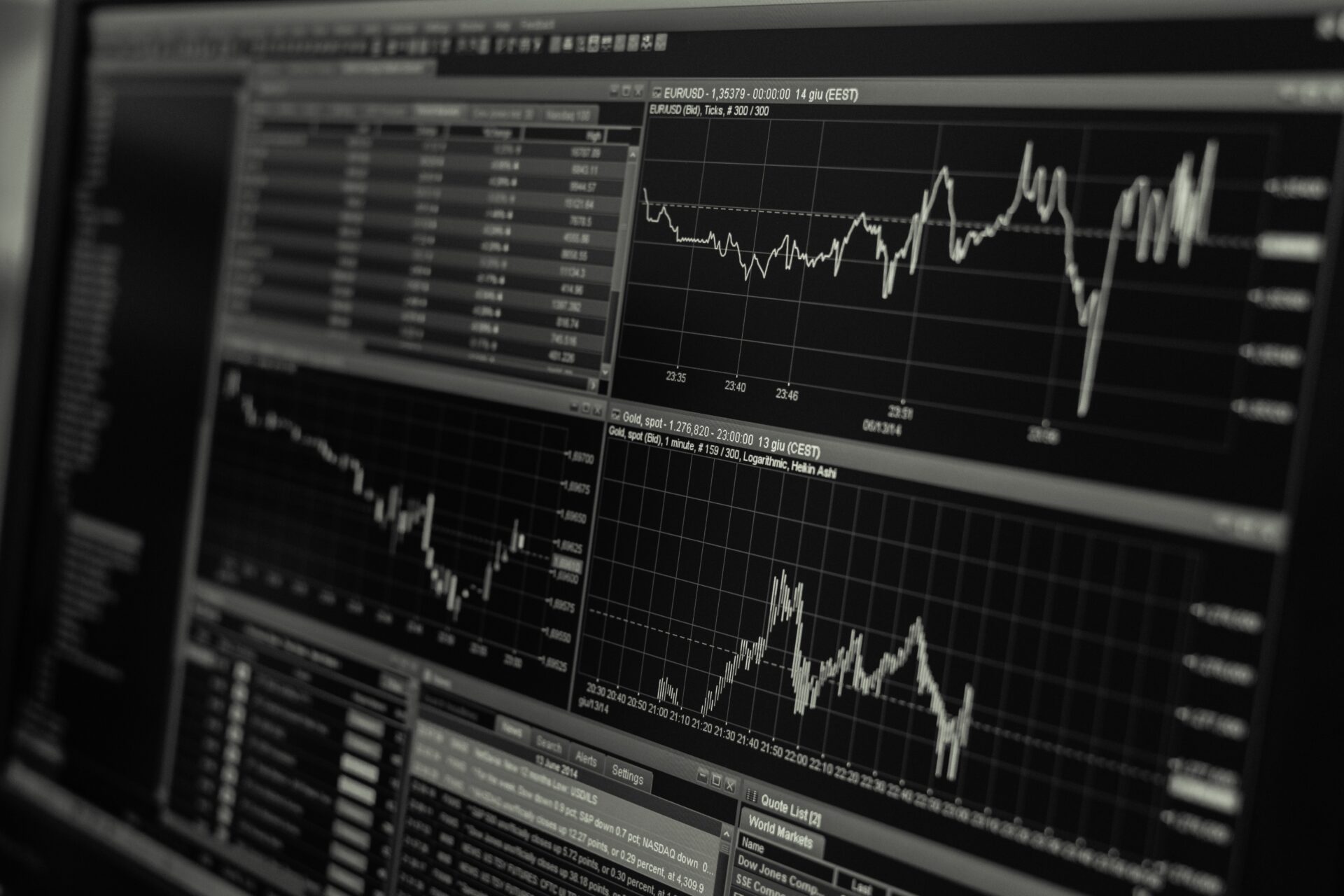 Will the NFT Bubble Burst?​

Back in May, What’s Hot reported on the ridiculous rise of non-fungible tokens, or NFTs, the digital, blockchain-based technology which had continually hit the headlines for a series of eye-popping sales. From a token of the Nyan Cat meme selling for nearly $600,000, to a copy of the first tweet going for $2.9m, the world appeared to have completely lost its marbles; such that, by the time a .JPG file sold for the earth-shattering amount of $69.3m, it almost felt like old news. ​

Since then, NFT mania has shown few signs of subsiding. In Q3, NFT sales soared to more than $10bn, an eightfold increase on Q2 2021. Thus, it is little surprise that a plethora of brands have been investing in the technology, from Asics to Team GB. So, how have brands utilised the space? ​

An NFT – just like limited edition trainers or mint-condition comics – derives its value from scarcity; the fact that the buyer can own something few others possess. This proved tantalising to legacy brands, including Coca-Cola, who utilised the market to re-issue iconic memorabilia from its past. ​

And it’s not just memorabilia. As the Metaverse grows – the virtual environments often lauded as the future of the internet, having succeeded NFTs as 2021’s latest un-understandable craze – the prospects for digital goods have risen, with a host of fashion brands racing to produce digital counterparts to their clothing. Before long, gamers could be sporting a virtual Versace in Fortnite. ​

NFTs have also been suggested as solutions to a host of other issues. After Kings of Leon made more than $2m in sales of their latest album through a special NFT release, NFTs were mentioned as a counter to years of falling artist revenues due to streaming services. Industries like air travel have also been floated as services which could benefit from a switch to NFT-based ticketing. ​

Critics will point out that, as it stands, no such benefits exist, and that brands who have thus far entered the NFT space have taken a rather clichéd, how-do-you-do-fellow-kids approach to engaging with consumers. But while that argument does have merit, the fact that brands haven’t quite yet figured out how best to work with NFTs doesn’t mean the industry is doomed to fail: one only has to think back to early-era brand Twitter to know that clunky comms can rapidly evolve. ​

What should cause concern is the vast environmental impact of NFTs. The Ethereum platform it uses for trade requires 48.14 kilowatt hours of energy for every transaction, enough to power the average UK home for five days. In an era where Gen Z increasingly seeks sustainable alternatives when purchasing goods, the carbon footprint of NFTs seems incredibly at odds with that ideal. ​

Eventually innovators will find ways to reduce these environmental costs, just as creatives will get better at finding original ways to use the fledgling technology. Until then, brands must tread carefully when first foraging into the NFT market. Despite promises to offset carbon emissions, a number of NFT projects have been scrapped following a backlash from concerned consumers. ​

Despite this, NFTs are not going away anytime soon, as the lines between real and virtual blur. The question is no longer whether brands will join the market, but what they plan to do with it. As for whether NFTs will stick around for good, or join the graveyard of obsolete technologies, only time will tell. Put on your Google Glasses and fire up that HD DVD Player, it’ll be a bumpy ride. ​