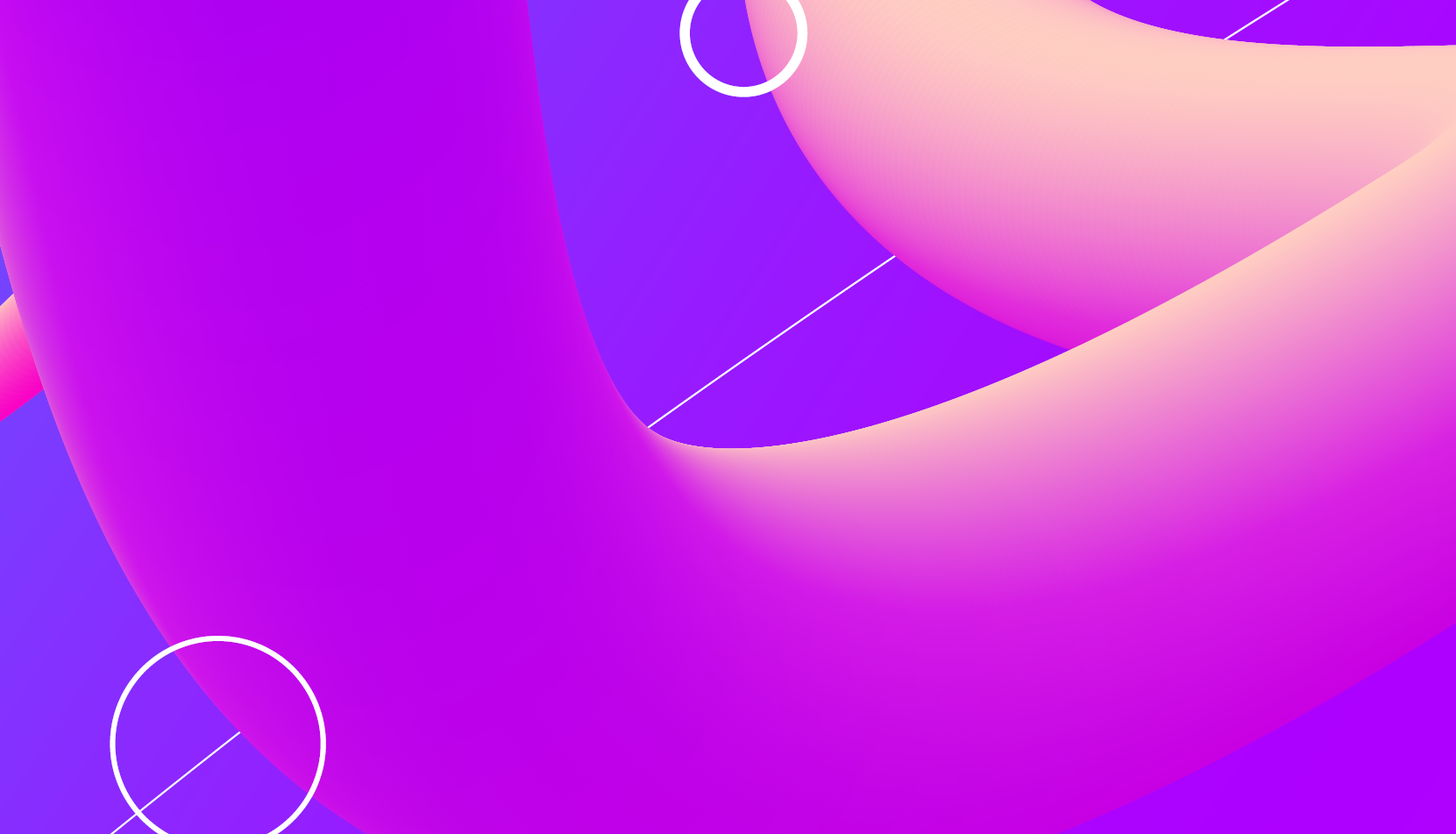 We are increasingly creating an echo chamber of our own opinions online. When we see something contrary to our sensibilities, offence ensues.

Political correctness is a sensitive but crucial topic – arguably it restricts freedom of speech, but should offence be tolerated? Have we gone too far to be afraid of not saying what we think so as not to offend anyone?

26% of UK adults and 42% of 16-24 year olds are reluctant to express their opinions because of fear of being seen as offensive (Foresight Factory, 2018). But no surprise that there is a disconnect between our words online and our actions in real life.

In 2018 there were more than 12,000 mentions of the word “problematic” on Twitter. Topics such as Kleenex Mansize tissues and “Baby, It’s Cold Outside” – which prompted 36,700 Google News articles – were amongst the offending items. Social media has embroiled us in the culture of offence. 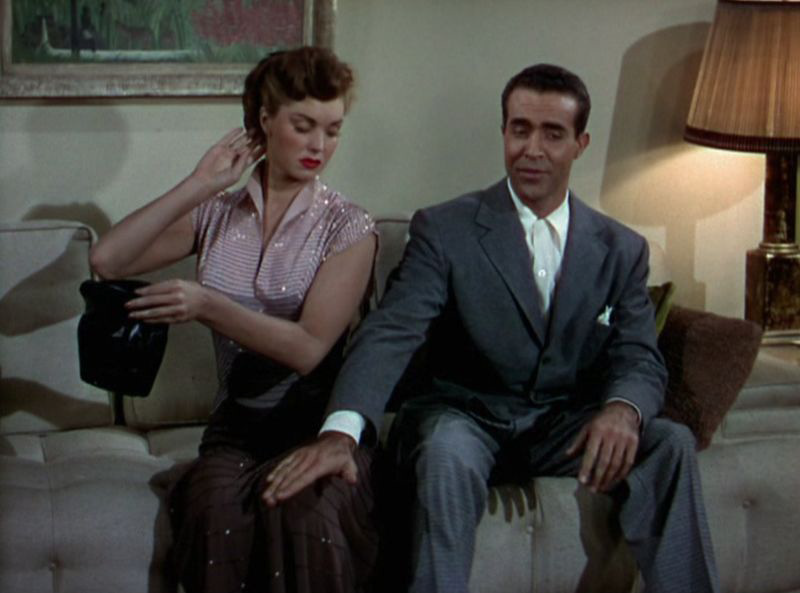 Recently some brands have embraced potential polarisation and run the risk of consumer backlash. It’s a risky tactic as 28% of adults and 42% of 16-29-year old women have boycotted a brand because it offended their own belief or culture (Foresight Factory, 2018).

On the other hand, there’s a danger of becoming too ‘offence averse’ and stripping out all sense of self and individuality: to become ‘wind tunnel’ brands which have no spiky edges or interesting shadows in the face of political correctness.

We contend that political correctness can be managed as a calculated and balanced risk, but when brands shoot from the hip or are tone deaf to the degree of offence they may cause, things can go dramatically wrong. 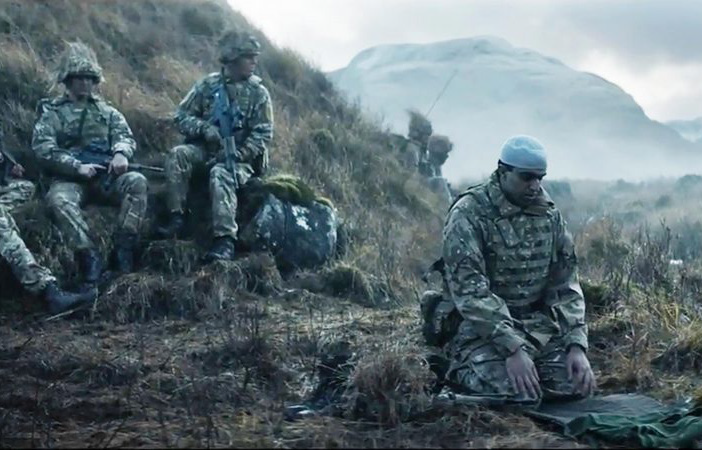 The latest advert in the refreshed British Army recruitment campaign, ‘This is belonging 2018’, shows a Muslim soldier taking his helmet off and kneeling down to pray on the battlefield

As the idea of political correctness is turbo charged in the digital age, brands need to draw a line in the sand, using it as leverage for a strategic purpose, whilst not obliterating that line completely.