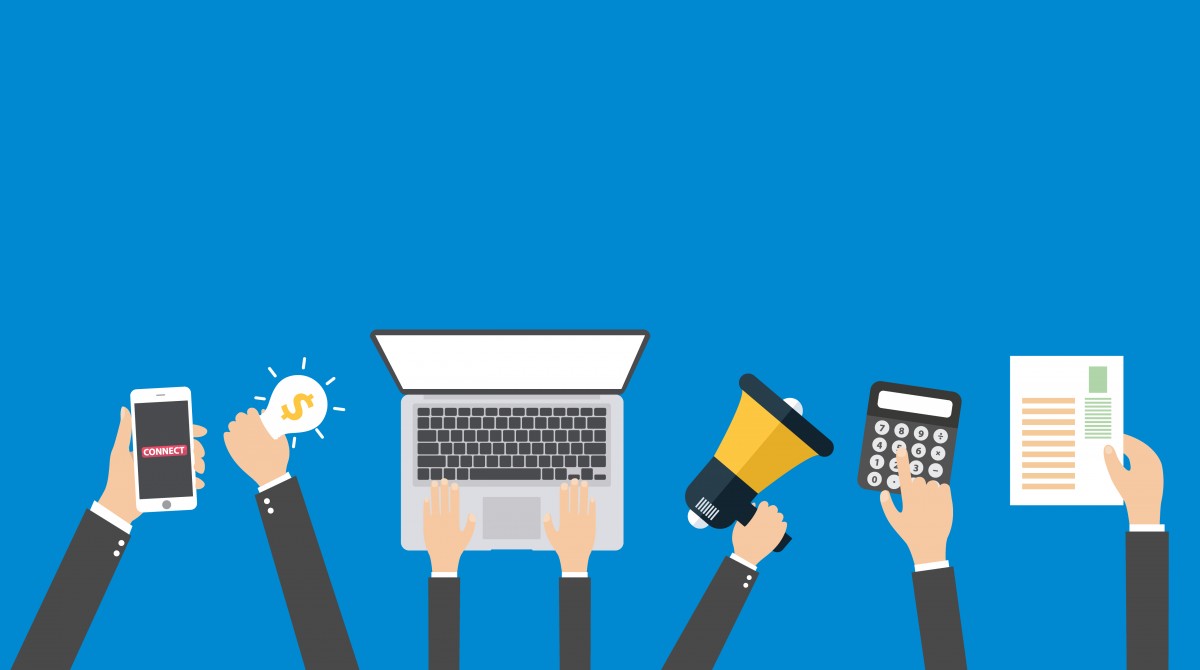 Ad Fatigue? Why Brits Are Tired Of Advertising

Just 11% of the UK population “generally like advertising” according to a recent study from Kantar. But this shouldn’t come as too much of a surprise; few of us really like adverts.

What’s changed is that we trust them less, with public favourability dropping from 48% to 28% since 1992 (Credos). Less-trusted advertising makes campaigns less-effective – and this is a cause for concern.

The finger of blame for declining trust has been pointed at the rapid rise of online advertising. The latest IAB figures show that 2018 online spend was up 15% year-on-year, now at a huge £13.44bn.

More spend means more ads; audiences have noticed and are rising up against it. And while traditional advertising (TV, billboards, newspapers) was broadcast, online ads are targeted to individuals, and in mobile (the biggest area of growth), are both personalised and delivered to a personal device.

As Bob Hoffman recognises – “In the online world, everyone lives in his or her own little digi-world. I have no idea what my friends are doing online and what ads they may be seeing… It’s not enough for [an ad] to be seen by a single person or even by many people. Someone has to know that everyone else has seen it, too.”

Yet the industry is heading the other way, with more spend moving to repeated personal targeting, fuelling negative feeling. 73% of internet users report seeing the same ads “over and over again” (Kantar) and over half feel “bombarded by advertising” (TGI).

No wonder that audiences are taking control and avoiding ads: whether fast forwarding on TV, using adblockers (22%) or paying for ad-free subscription services, such as Spotify Premium (40%).

For most people advertising is an interruption: a break in the content they’re enjoying or pre-roll delay ahead of a video. Remembering this is the first step in improving public sentiment. The value exchange must swing back towards audiences.

It’s not enough to know who an individual is before we target them, audiences expect ads to be useful, entertaining or educating; 40% expect entertaining ads (+5% 2011-2019, TGI), while appreciation triples when they feature audiences’ favourite celebrities (16.7%).

This is where we’ve seen huge success with branded content, such as Suzuki’s recent campaign. The latest extension of our long-running IPA Gold-winning partnership with ITV saw content from fan favourites Take That slot seamlessly into ITV’s early-evening weekend entertainment programming.

Work like this not only delivers on average twice the audience engagement but, most importantly, has been proven to drive sales.