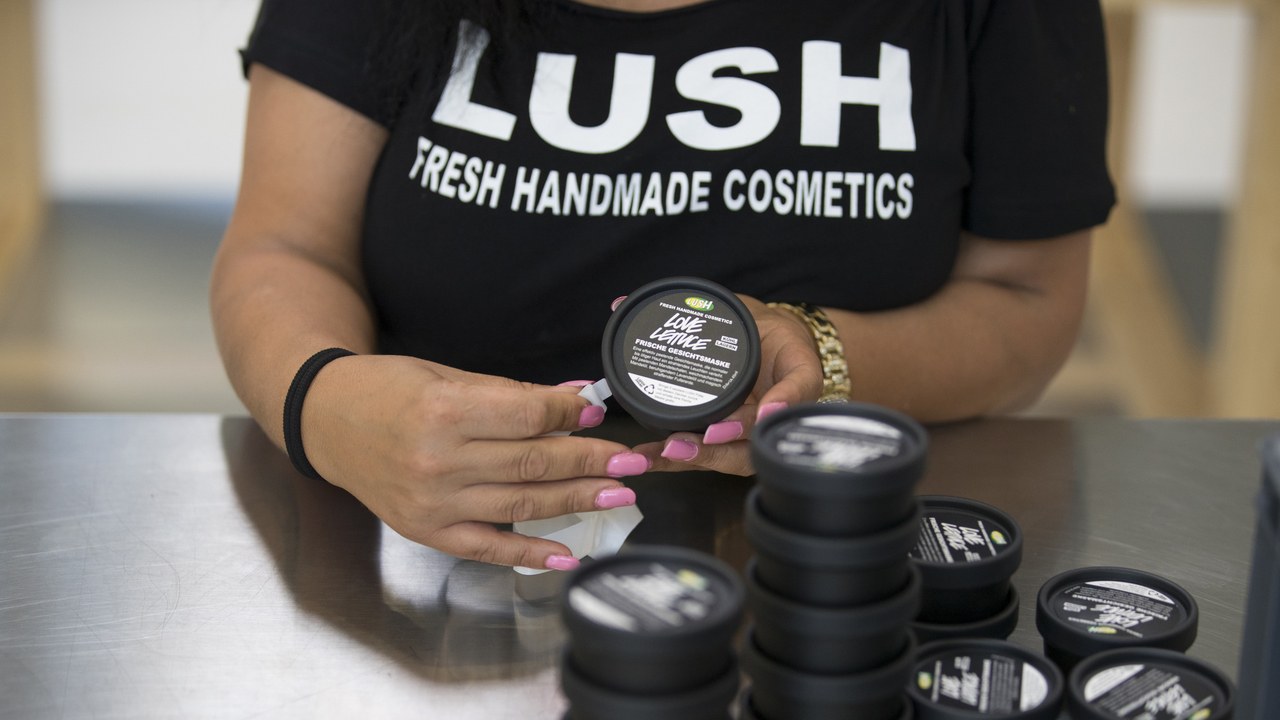 Lush caused a stir earlier this month when it announced that it would be closing down several of its UK social media accounts having become “tired of fighting with algorithms”.

Having made the announcement at the same time as other brands are investing more in social media, and given its 220,000 followers on Twitter, 569,000 on Instagram and 423,000 on Facebook, it has come as a surprise.

While the business will feel it knows its customers best, having so many followers could suggest customers want to communicate on social media. Closing them makes this audience harder to reach and could even make them feel neglected.

A subsequent post from the business, however revealed more insight into the thinking; its organic (unpaid) content was only reaching just 6% of followers, a frustration that many brands will surely relate to. Given Lush doesn’t pay for advertising, and therefore can’t drive paid reach, the benefit of using resource to maintain these accounts is not as immediately clear.

Additionally, Lush is known for taking an ethical public stance on social and environmental issue – in stark contrast with Facebook in particular, which has faced fierce public criticism in recent years for its ethics. Distancing themselves from social media aligns with their brand values, and created a significant amount of PR value.

A final factor may have been the heavy criticism Lush received on social media last year in response to its ill-conceived ‘anti-spy cops’ campaign. It’s been scalded by social, yet not reaped the benefits.

With its newly freed up resource, Lush is intending to invest more into its owned channels, where it sees better engagement and can reduce reliance on third-party platforms. The company also says it will continue to use hashtags, such as #LushCommunity, so it hasn’t completely ended all social conversation, but it’s difficult to imagine how effective this will be in practice.

Lush closing its social accounts in a blaze of publicity may prove to be a shrewd and well-considered strategic move, but it is not without risk and hard to find a way back, should the company have a change of heart.

Any brand considering the same approach should evaluate the impact it will on their own business – and whether the risk outweighs the potential reward.