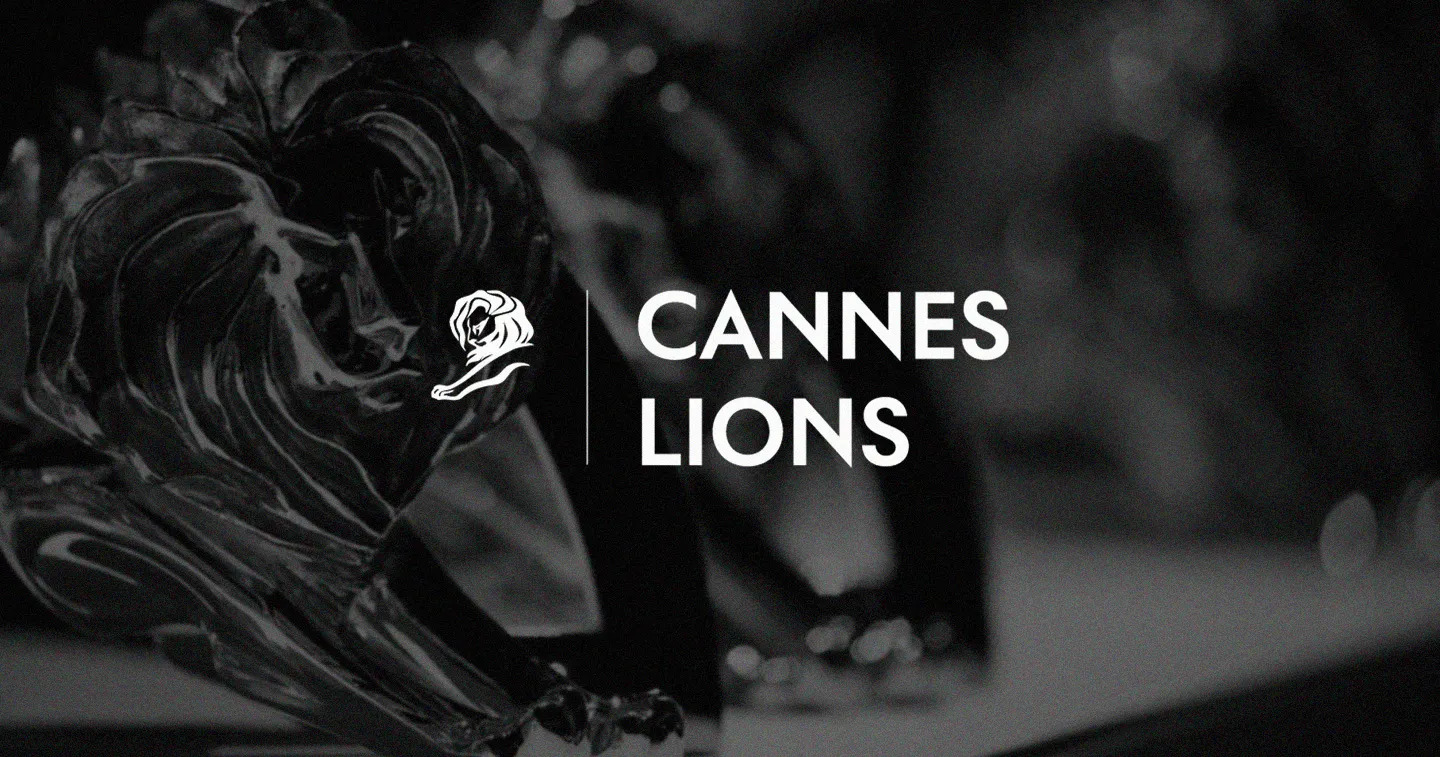 Cannes 2022: Grand Prix or Effective, but not both?

Cannes Lions 2022 showcased the ‘best-of-the-best’ in advertising and creativity. However, it has divided opinion over what was determined to be award-worthy, with the lines being drawn between purpose vs effectiveness. A high proportion of the entries and winners claimed incredible numbers in terms of impressions, engagements, and other soft metrics – but there was a noticeable lack of business results.

This discussion has been further fuelled by an analysis of the Cannes Lions film category from System1, showing that of the 23 award-winning adverts from the UK and US, 48% received a score of one star out of five. The rating is based on the film’s potential to build long-term brand growth based on the emotional response of viewers. The score of all 23 award winners came in at an average of 2.1 stars, which is slightly less than the average of their database of 80,000 ads, marking no change from last year’s scores.

Purpose-led campaigns were by far the most awarded, most of which were aimed at driving social action rather than commercial growth. While this shouldn’t be downplayed (75% of consumers believe it is the role of brands to solve sustainability issues, for example), it may point to the low System1 scores when some case studies, such as Coors or Dove, couldn’t convincingly point to a resolution of the issue raised.  Yet both won Bronze awards.

What will be interesting to see over the next twelve months is how award winners change in relation to a more challenging market. It is likely that advertisers will rightly push agencies further into the core function of driving growth for their business. Will we see a shift in Cannes 2023 where more emphasis is put on business effectiveness as a stringent part of the judging criteria?

Importantly, a shift toward commercial effectiveness should not come at the detriment of creativity. P&G’s chief brand officer Marc Pritchard stated the responsibility of agencies to drive “creativity for growth”. There was evidence from this year’s awards that suggests we can be hopeful. Contagious emphasised that when you look further into the Silver and Gold awards, there were several case studies which quoted strong commercial growth results. Even System1 highlighted examples such as Mastercard’s ‘Spotlight’ and MGM Resorts’ ‘Joy’ as Silver winners who scored 3.9 and 4.2 stars respectively.

There is always going to be contention around Cannes. However, we’re hopefully going to see an improvement in the number of nominations that are built around proven commercial effectiveness, as well as the number that are ultimately awarded. But this needn’t come at the expense of creativity. With brands competing for mental availability and action in a market that is going to be more competitive than ever, breakthrough creativity has a huge role to play.