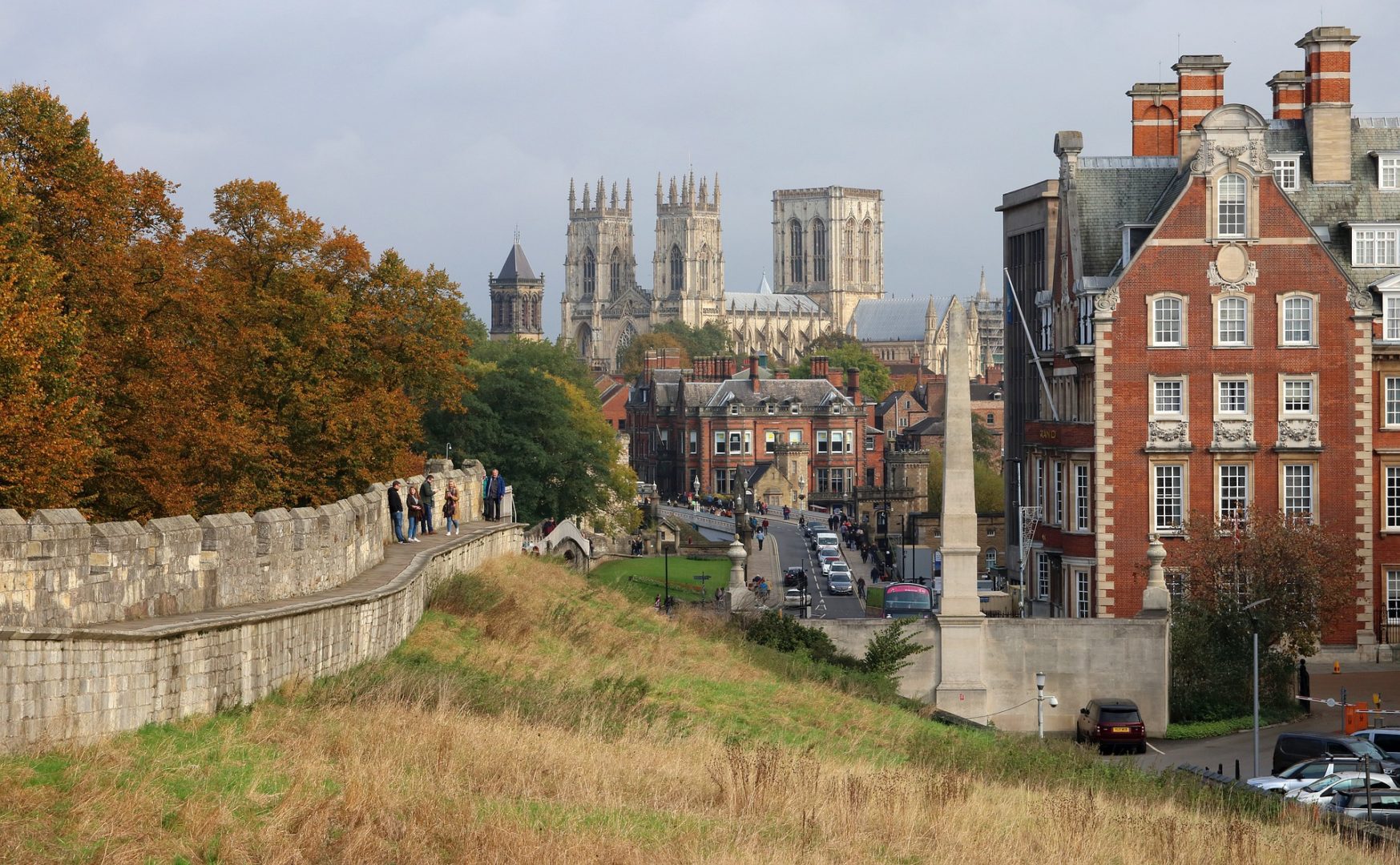 It’s beginning to feel a lot like Christmas: Findings from the winter wave of The QT

It’s beginning to feel a lot like Christmas: Findings from the winter wave of The QT

13 may be unlucky for some, but here at the7stars we’re thrilled to have launched our thirteenth wave of our proprietary consumer tracking study: The QT. This wave we’ve asked our usual core topics of consumer confidence, happiness, spending intentions and of course opinions on Brexit, but we’ve also branched out into holidays, climate change and eating out. All in a day’s work…

We’re less happy than we were in August

It may be no surprise, but happiness versus both last year, and August 2019, has seen a decline of 6%pts. Only 30% of Brits are happier, with the majority feeling no different. The trend in this measure is inextricably linked with comfort on disposable income, which is at the lowest it has been since tracking began.

Get ready for… an anti-climax.

In August 2019, 30% of Brits felt their biggest emotion towards Brexit was worry. This has eroded ever so slightly in the aftermath of the missed 31st October deadline, but it still remains our primary emotion, with 27% of Brits feeling worried. This is closely followed by the 25% who are simply bored of the whole debacle.

Are we, as a nation, eating our feelings?

This time round, we wanted to ask the nation their feelings towards eating out. Almost 3 in 4 (73%) said that they felt eating out should be a special occasion, not an everyday thing. This is perhaps linked to the sociable nature of a trip to a restaurant, with 64% agreeing that its more sociable than simply ordering a takeaway. Only 22% said they are dining out more than in the past, and this was most pronounced amongst 18-24s, for whom the figure rose to 42%. For this group however, there is stiff competition from the takeaway and delivery sector, as 61% agreed that takeaway food is getting better quality.

The importance of streaming earnest.

With November representing the much-heralded launch of Britbox, and Disney + also making a splash, we wanted to ask Brits their real priorities when it comes to choosing streaming services. Number one on their list? A good film selection of course! 22% of Brits cited this as the most important factor, with exclusive celebrities/actors only important for 1%.

We’ve got that festive feeling…but are we alone?

It wouldn’t be a November wave of The QT without some questions about Christmas! 1 in 3 Brits claim that Christmas doesn’t start until December, which is a significant increase versus the last time we asked in 2017. However, the likes of John Lewis and Coca-Cola needn’t fear, festive advertising still marks the start of the season for 17% of Brits.

Keep an eye on @the7stars on twitter for more nuggets from this wave of the QT.

To find out more on any of these topics, or ask for more information please email lightbox@the7stars.co.uk