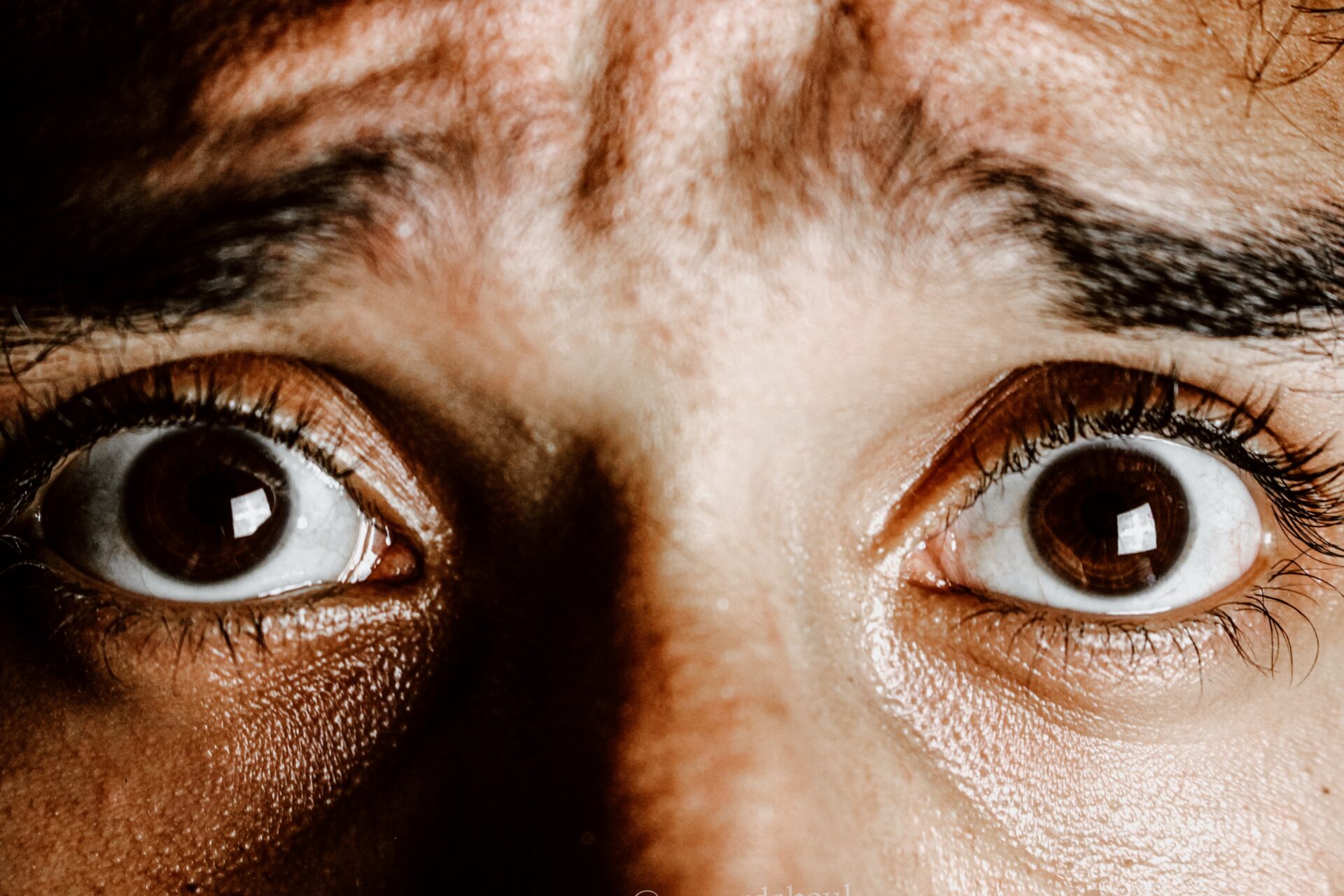 The need for brands to consider mental health in how they communicate with consumers has been under the spotlight over recent years and, rightly, continues so in a cost-of-living crisis and a post-pandemic world. But an issue somewhat overlooked is how creatives reflect both common and uncommon phobias within their visuals.

A recent article posed this question in relation to a new Malibu advert triggering trypophobia, a phobia which is a significant aversion or negative reaction to the sight of clusters of small holes, bumps or irregular patterns. It prompted a conversation around the lengths to which brands should go in trying to avoid triggering more common phobias in their adverts. Whilst this is not a popularised discussion, it is an area in which the ASA receives complaints, although a limited number are eventually upheld. Whilst there’s no record of complaints or banning of an advert based on trypophobia, this is not the case regarding snakes (ophidiophobia), insects (entomophobia) or clowns (coulrophobia).

Clowns are perhaps the most interesting to consider in this question of how far brands should concern themselves with phobias in their creatives. Horror films such as ‘IT’ would be nothing without the reveal of Pennywise the clown in its trailer, but this was delivered across all channels ahead of the film’s release without any question of removal – even though it’s arguably at the extreme end of triggering coulrophobia. Whereas Norfolk Dinosaur Park had its Halloween event poster removed due to the placement of the advert, this was more to do with the ‘scariness’ of the image in relation to its proximity to children.

Even when looking at these examples, the ASA judge adverts by their propensity to create a negative reaction. However, this is more to do with the subjective view of how ‘unsettling’ it is, based on the context of how the phobia-triggering element is depicted. For example, a Norfolk Dinosaur Park poster of a blood-soaked clown will be removed, even though McDonald’s built a brand by championing the clown Ronald McDonald. So, is the consideration of phobias actually a motivating factor in any complaint decision? Perhaps not.

The question for brands, therefore, is this: to what degree is the triggering of phobias amongst an audience a risk for which they need to plan, when briefing creative agencies and generating ideas. Creativity is all about a defined, yet open, platform to produce the best asset possible, but can you do that when the potential list of phobias is never-ending? Or is putting the question of ‘is this idea/creative potentially triggering to a large number of people?’ on the QA checklist enough to ensure it’s been factored into discussions?

It remains a tricky subject and one for which no precedent is likely to be established soon. For now, bringing phobias into the early discussion of campaigns, in the same way as mental health stigma or diversity, is the most effective way that brands can ensure any decisions are proactive and not reactive. Inclusion of elements that are potentially phobia triggering can then be opt-in, after relevant consultation, rather than dangers that are left to chance.