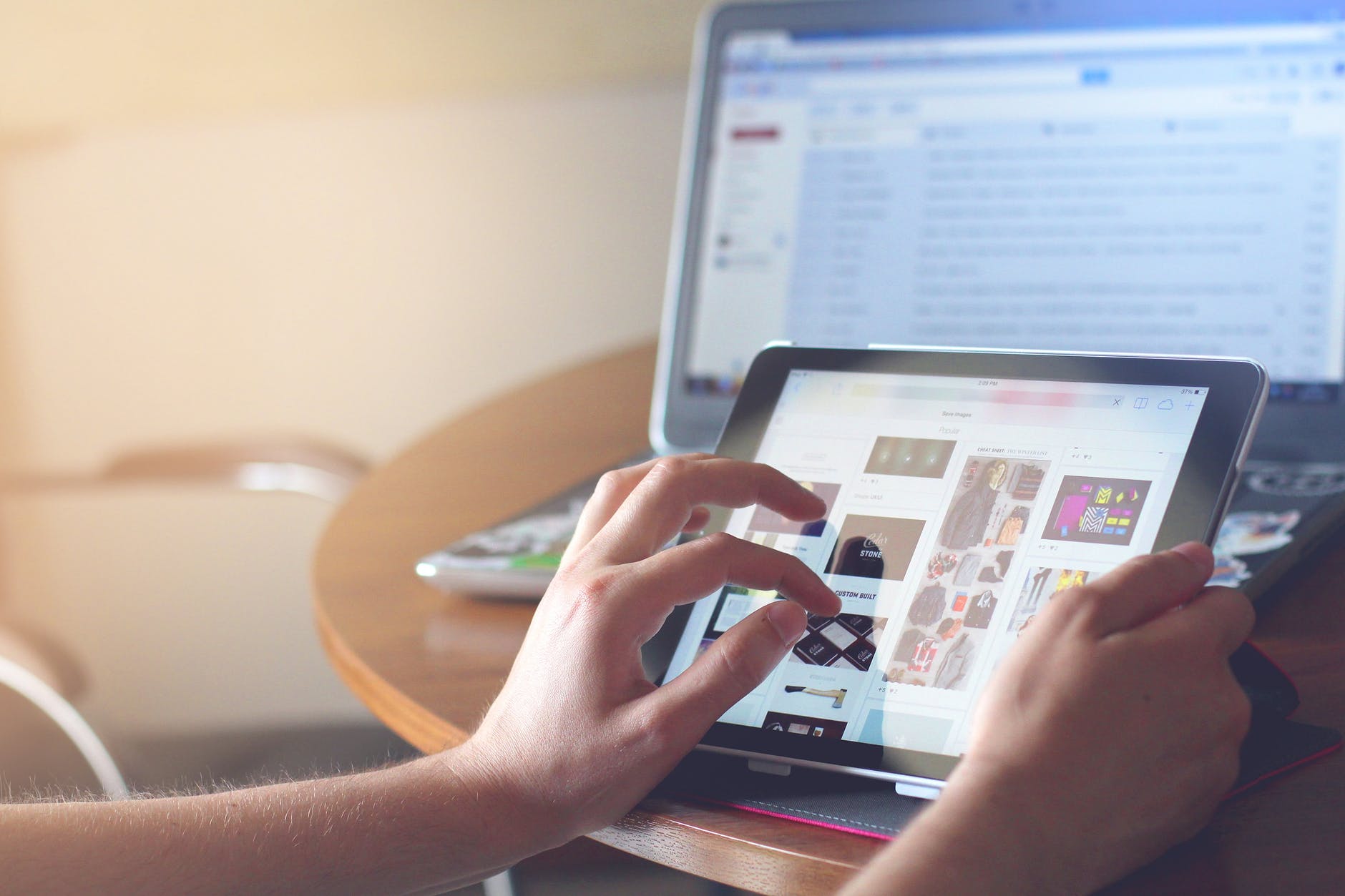 The Contribution Of Context To Digital Advertising

Once upon a time, adverts had a pretty good idea of the company they might keep. An ad for a watch might sit in the business section of the newspaper. The car advert was placed on a roadside billboard.

But digital changed things. It allowed us to place ads according not only to the content they would sit alongside, but also to who was reading that content. Being able to track behaviour online meant knowing a lot more about the people landing on any given page at any given time. So, ads could be placed against people rather than places. The big advantage of this being that ads could then be bought against the right person, but on lower cost websites and sections of sites.

There has always been great debate about how effective this approach is. It was often cited that products advertised in higher priced media contexts were themselves perceived as being of higher value. This debate has now entered a new phase as Google plans to phase out 3rd party cookies by the end of the year – a move likely to inhibit some forms (and providers) of behavioural targeting.

The release this month of a study looking at the importance of context could hardly be more perfect. Integral Ad Science analysed the impact content surrounding a banner ad has on the effectiveness of the advert itself. Participants were asked to browse pre-selected articles on eight different sites. They were shown one article and one ad per site. Four ads were shown alongside unmatched content, the other four across content which matched either the article theme or message.

Results showed that 73% of people found an ad more appealing when it was related to the content of an article. They also found a 25% uplift in memorability when an ad matched the theme of the content it sat alongside.

Diving a little deeper into the numbers, the study uncovered that adverts which contain a great deal of information benefit most from sitting alongside content that matches on an endemic level (meaning the ad solves a problem the article creates – e.g. an ad for a film on a film listings page). Whereas ads that appeal on a more emotive level see greater benefits from sitting alongside content sharing the same theme.

It’s another piece of evidence to suggest that context, where your ad is sitting and what appears beside it, all impact performance. Moreover, it will serve as a guide for how to navigate targeting choices when online behavioural tracking becomes more limited.