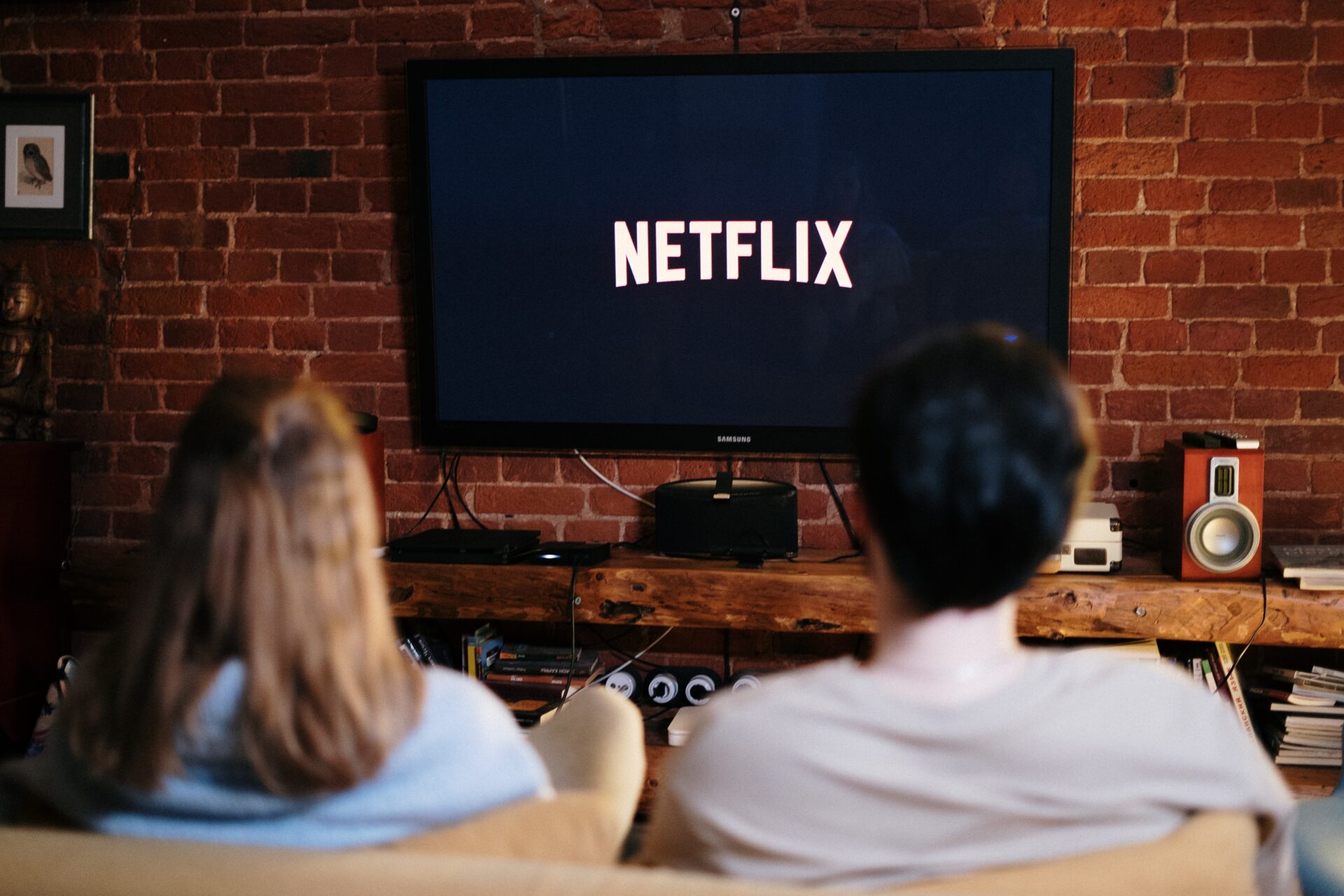 Since the start of the year, we have been inundated with intel and opinions on the cost-of-living crisis; it has been a hot topic here at the7stars too. With articles across news brands discussing the severity of the situation almost every day, consumers are turning inwards to readjust their personal finances. The latest research from Foresight Factory highlighted that only 34% of consumers are happy with their current financial situation.

British households are looking proactively for more ways to save, and the subscription market is feeling the effect. Kantar reported 1.51 million subscription VOD services were cancelled by households in Q1 2022, up from 1.04 million in the previous quarter and 1.20 million a year ago, with over half a million cancellations attributed to cost savings.

Whilst the cost-of-living crisis isn’t the sole reason consumers are cutting back on subscriptions, the end of COVID-19 restrictions and the return to socialising for many people has also had a knock-on effect. It is clear that the biggest reason for this is that UK consumers looking at their outgoings and deciding to cancel the additional subscriptions for which they previously signed up during the national lockdowns.

This month, in an effort to combat their first loss of users, Netflix reported that they are willing to allow ads to the platform with a tiered subscription model. This would give consumers the opportunity to access the content at a lower price in exchange for advertisements. Not only could this open the service up to new consumers by offering wider choice, but it could also mitigate the risk of pausing or cancelling subscriptions and increase the lifetime value of their consumers.

When given the choice, 46% of UK consumers would prefer to access low-cost content with advertising, while 25% are neutral, vs the 29% who would prefer to pay higher fees to avoid advertisements.

We know consumers are feeling the pinch of the cost-of-living crisis, with 38% cancelling SVoD services (up from 29% in Q4 2021) and stating ‘wanting to save money’ as the primary reason. Therefore, we can expect more and more subscription services to tap into this new mindset and capitalise on the evident acceptance of advertisements by introducing tiered payment choices.