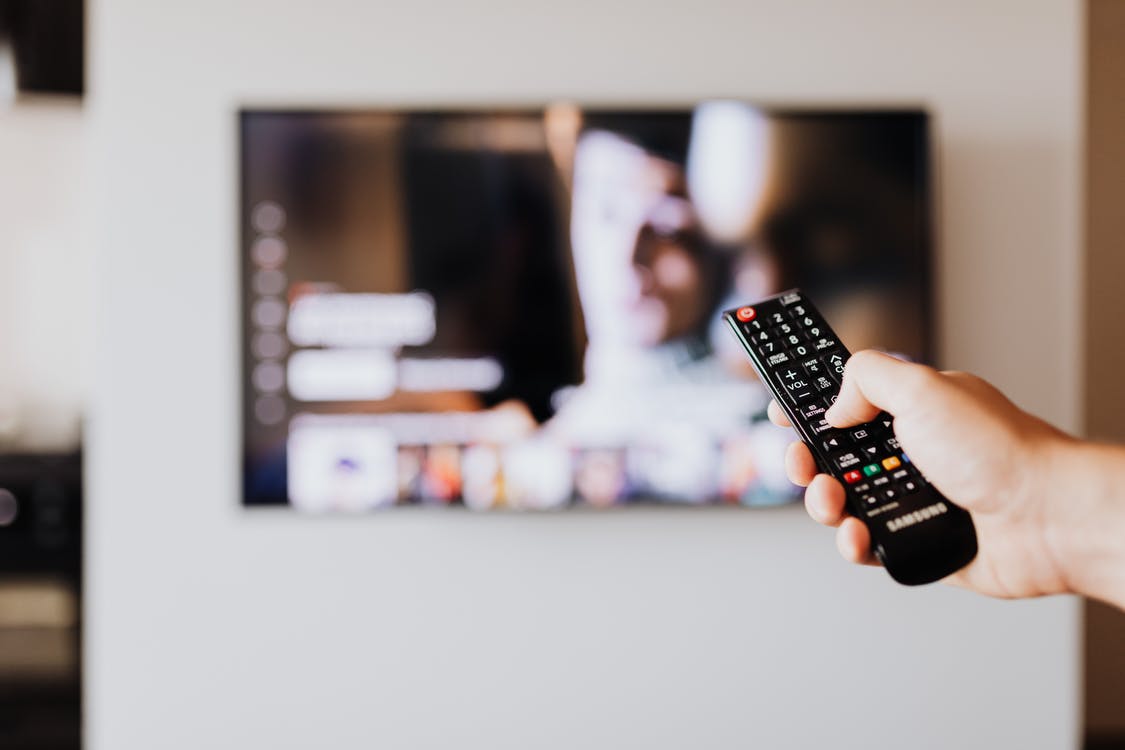 The Evolving Future of AV

In 2021, the broadcasters celebrated record numbers in ad revenue, with ITV announcing a whopping 22% increase YoY. In truth, revenue increased much more than the market predicted which, when coupled with large declines in linear impacts, led to unprecedented levels of inflation in the TV market (particularly from September onwards). We have seen this trend continue into 2022, with January and February both seeing increases in revenue and a decline in impacts across most audiences.

Interestingly, even established ‘appointment to view’ shows underperformed, such as The Masked Singer (30% decline YoY), and even ITV’s new drama Anne struggled to deliver (averaging less than 2.7m impacts, compared to The Pembrokeshire Murders in 2021, which averaged 9.3m).

The good news is there are multiple ways that we can stem the decline in reach and inflation in the market. One way is good old fashioned audience and insight led TV planning and buying. At the7stars we’ve been saying for years that a scatter-gun approach to TV simply won’t work. Linear campaigns should be specifically tailored to target audiences, particularly the lighter TV viewers. And importantly, brands should not be held back by old fashioned trading mechanics and rigid share deals.

BVOD is now fundamental for almost all audiences when planning an AV campaign. According to Dovetail data via Techedge, BVOD views in January 2022 were over three times higher than in 2020, a clear indication that the changes in viewing habits during lockdown are here to stay. And with C-Flight officially launching later this month, we’ll be able to measure the true effect that BVOD has on reach. BVOD also unlocks a multitude of targeting, measuring and buying opportunities, with the broadcasters all placing their streaming services front and centre of their business growth strategies for 2022 and beyond.

The recent launch of ITVX is a great indication of where ITV sees their future. ITVX is set to launch in November this year and promises an additional 11,000 hours of content. ITVX will predominately be an AVOD service. However there will also be a paid-for service, which will be ad-free, and will include BritBox.

Whilst it is predicted that linear pricing will stabilise from Q2 2022, we have fantastic opportunities to reach audiences in high quality video content, including the likes of YouTube, CTV, IMDbTV, and cinema. TV is still the best way to reach audiences at scale, in terms of effectiveness and ROI. However, if we combine this with the ever-flourishing BVOD, SVOD and AVOD streaming services, and the wealth of data and targeting that they deliver, then AV will be truly unstoppable.