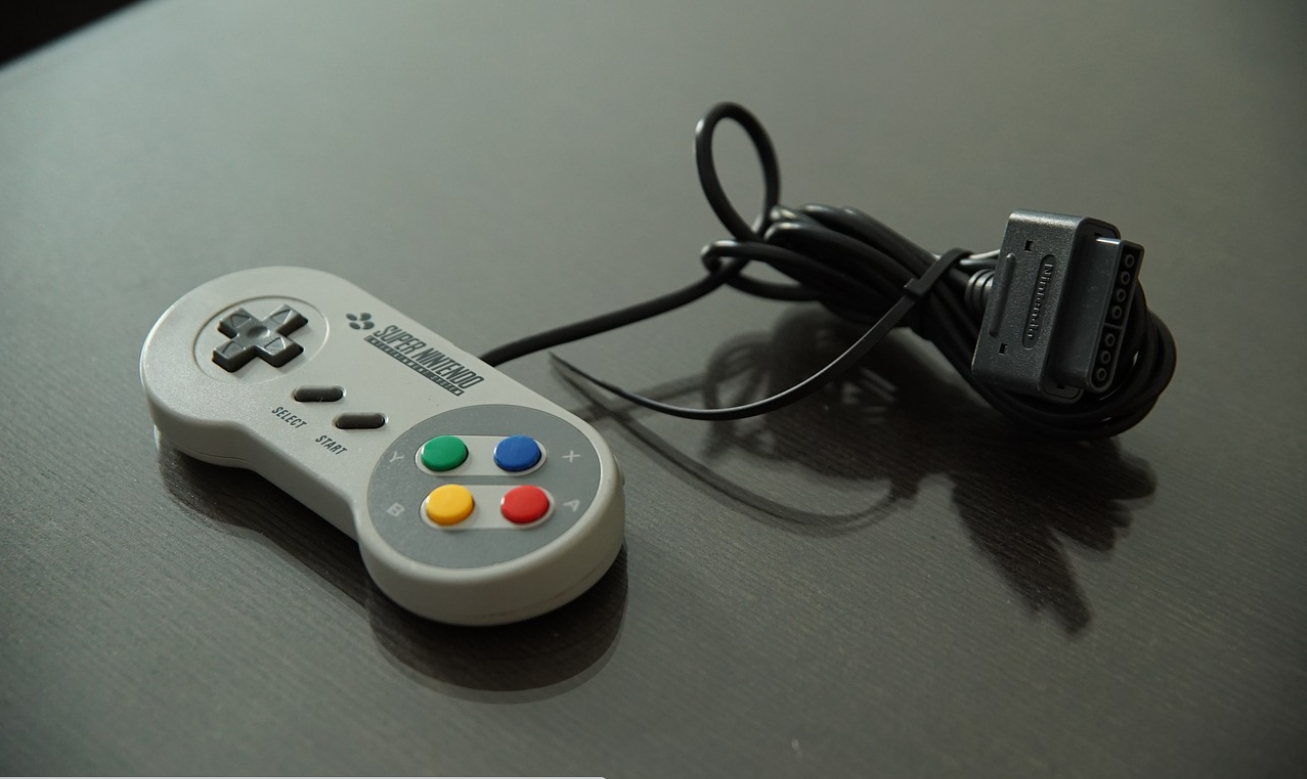 The Rise Of Gaming In Lockdown

Gaming – ‘the action or practice of playing video games’ – has long held a difficult position in British society. To some it is celebrated as a means of improving dexterity, encouraging and developing the imagination, and helping to improve communication skills through connected play. To its detractors, gaming is an iconoclastic presence that isolates individuals, engenders sedentary lifestyles, and promotes an unrealistic and unhealthy perspective on human behaviour.

As an individual who sees gaming as a source of good, it lifts my spirits to know that the three months of lockdown have delivered nothing but positive vibes for the gaming industry. In fact, during a time where self-isolation has kept us all physically apart, gaming has kept us all connected. Whether it has been playing online with friends, consuming a non-stop diet of live streams on Twitch, or sourcing the latest Triple A titles through digital download transactions, the whole category has seen its figures soar in recent months.

The numbers are fairly staggering: Sony recently reported that ‘PlayStation Now’ – a subscription service that gives the user access to a library of over 700 games – doubled its audience when compared to last year (1m to 2.2m).

Mobile gaming has also benefited from this sudden increase in active players with the number of installs to smart devices increasing by 84 percent during the Coronavirus crisis.

While it is clear that the daily number of active gamers has increased as people turned to new activities to kill time during lockdown, there are other behavioural and psychological reasons behind these figures.

According to Dr Dayna Galloway, the Head of Gaming and Arts at Abertay University, online gameplay is a vehicle for “communication and collaboration”, and can readily “replace some of the activities that are no longer feasible due to social distancing”.

It is this ability to reach out and socialise with friends and family – albeit virtually – which drove Nintendo’s ‘Animal Crossing: New Horizons’ to the top of the gaming charts and led to its coronation as the official ‘game of lockdown’. Many players have credited Animal Crossing with “providing a lifeline during lockdown”, courtesy of its fantasy world where building accommodation, catching butterflies, and the price of turnips has offered respite from the daily Covid press briefing and the tragic updates it delivered.

With lockdown now easing and our freedom of movement becoming more expansive the challenge for gaming is how to maintain the impressive increases in numbers across the last few months.

‘Traditional gamers’ have plenty to look forward to with the next-gen PS5 and Xbox Series X being released later this year. However, for gaming to continue to grow it needs to retain the casual gamers acquired during lockdown. To achieve this, publishers should double down on the features that proved successful over the last few months. Namely, a focus on online play, community, wholesomeness, and an ’everyone can play’ ethos should be the starting point for moving a pandemic behaviour into the mainstream.