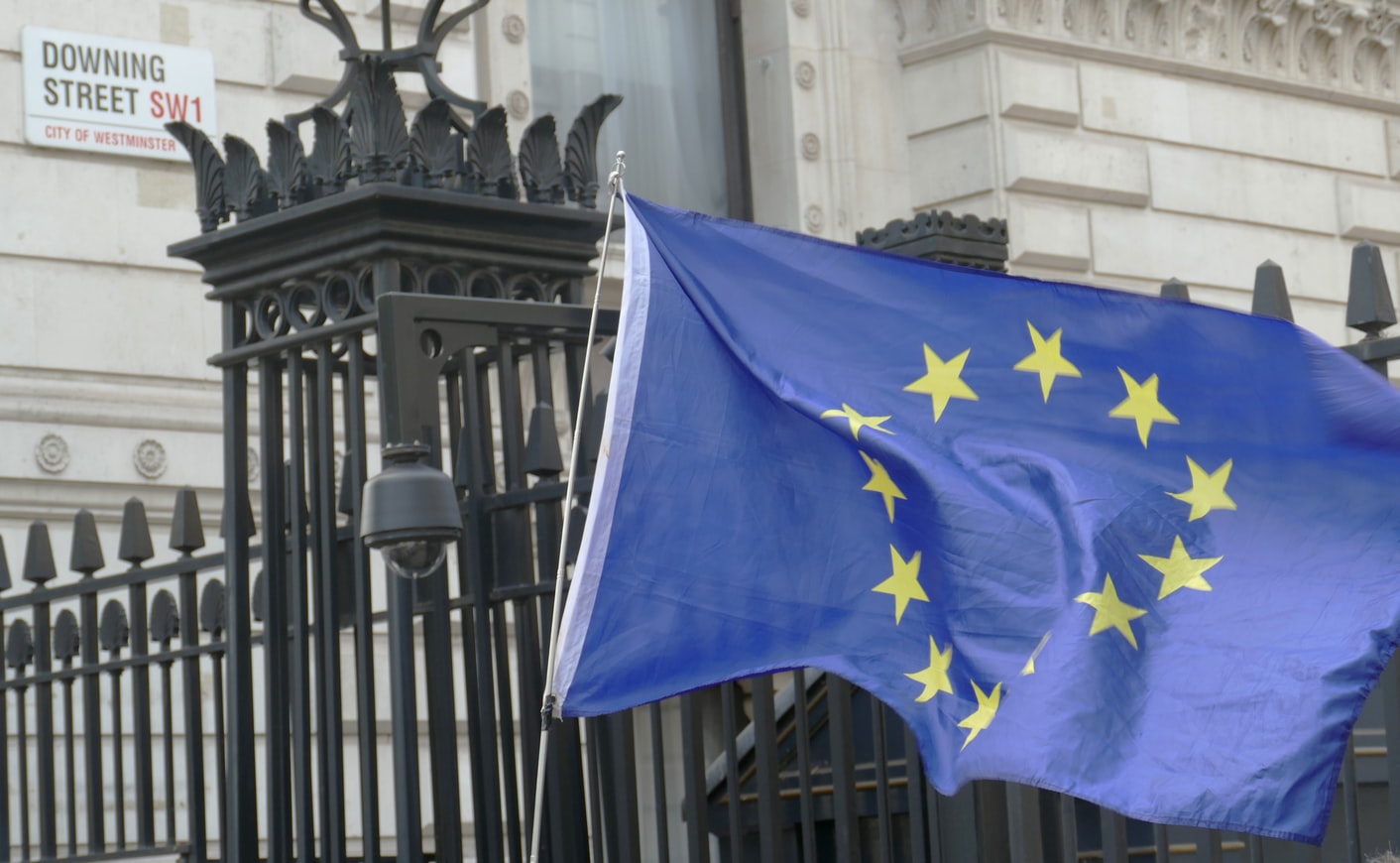 Get Ready For Brexit! …Or Not

Touchpoints was launched by the IPA in 2005, with its primary function being to provide the media world with more cross-platform and cross-data media planning data sets.

As a result Touchpoints allows advertisers to map the media landscape much like a GPS – and reveals the opportunities that can arise from the integration of different media channels in campaigns.

The IPA and Facebook have now undertaken a joint venture to investigate how the media landscape looks today.

Fourteen years after the first survey, this research has revealed that there is now no single media channel that will allow advertisers to reach 90% of GB adults in a week, further highlighting today’s fragmented media landscape – and illustrating the importance of combined planning tools such as Touchpoints.

Commercial TV continues to reign as the largest channel when it comes to reach and time spent with the medium. This is followed by social media and the internet; unchanged from the last research conducted by the IPA in 2015.

However, we see interesting results when we look at these channels more closely. The amount of time spent on social media has gained six percentage points since 2015 (now at 24%) while commercial TV lost six points in the other direction (now 34%).

As media consumption shifts, brands should consider accessing a greater range of channels in their mix in order to reach their target audience.

Advertisers that have historically focused on a single channel – such as those heavily reliant on TV – are increasingly having to revaluate their media plans in order to make for more impactful campaigns.

It is often said that just one spot in Coronation Street in 1970 will have reached 30 million people. Nowadays, short-term campaigns looking to drive sales, or launch campaigns hoping to provide immediate impact, may no longer find it sufficient to utilise singular channels which in the past had been chosen for their ability to reach a huge proportion of a target audience with just one spot, or with a short burst of activity.

For now TV remains the largest media channel for all adult reach, but the generational shifts we’re already seeing may reveal what the future holds.

According to the earliest Touchpoints data, TV viewing habits of 15-34-year olds and the 55+ age group were not dramatically different. However in the last four years we have seen more and more young people favour subscription VOD (SVOD). Now only 77% of 15-34-year olds watch live TV each week, a significant decline from the 82% reported in 2015.

Ultimately, shifting media consumption adds another layer of complexity to media planning. Advertisers will need to consider a wider channel mix, but also be more creative in their approach, if they hope to reach a broad audience in their campaign. Tools such as Touchpoints more useful now than ever before.