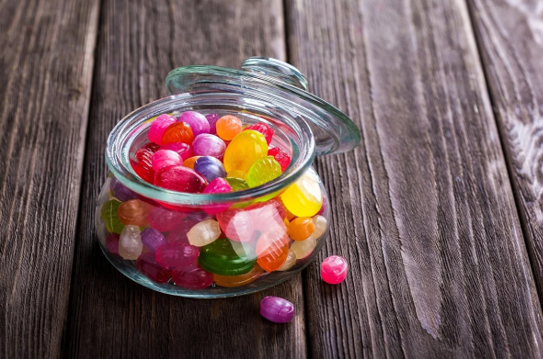 How Will The HFSS Ban Affect Advertisers

On Monday 27th the government released their latest policy paper “Tackling obesity: empowering adults and children to live healthier lives” which includes a ban of HFSS products being shown on TV and online before 9pm. The government intends to bring the ban into place by the end of 2022.

During the next year the government intends to research making the ban stricter for online advertising which would ban HFSS products all together.

Next stages in roll out of the legislation:

“A pre-9 pm watershed ban is an out-of-date solution that has been discredited as an effective solution to obesity, whilst a total ban online is a blunt and totally disproportionate proposal that completely disregards the fact that advertisers target their ads very accurately at adults and away from children online. These measures would have far-reaching consequences for businesses large and small, as well as for broadcasters, producers and publishers. They would ride rough-shod over ASA self-regulation which has proved to be so successful over the last 60 years. Furthermore a complete online ban has not been consulted on.”

Channel 4 have said, “we remain ready to collaborate with the Government to identify solutions and play our part in supporting this vital objective of combating obesity, as we have done in the past through a wide range of programmes that have focused on healthy eating and get fit initiatives”.

This change comes at a time when TV houses have only just started to recover from the impact of Covid-19 and is a further blow to the advertising industry. Estimates are the proposed bans could cost British broadcasters £200M in lost revenue.

It puts greater restrictions on media channel selection with the ban across TV and online channels. This may see advertisers move towards channels which are not covered by the ban such as Radio, Print, Cinema and OOH outside of TFL.

The biggest question for brands, due to the vague nature of the report, is whether HFSS deemed brands will be able to still advertise at brand level with just HFSS products prohibited or if it is a complete ban all together. In addition,  what level of categorisation will be used to determine whether or not a product is HFSS. At the7stars we will keep up to date on the latest developments as we move towards the ban coming into place.