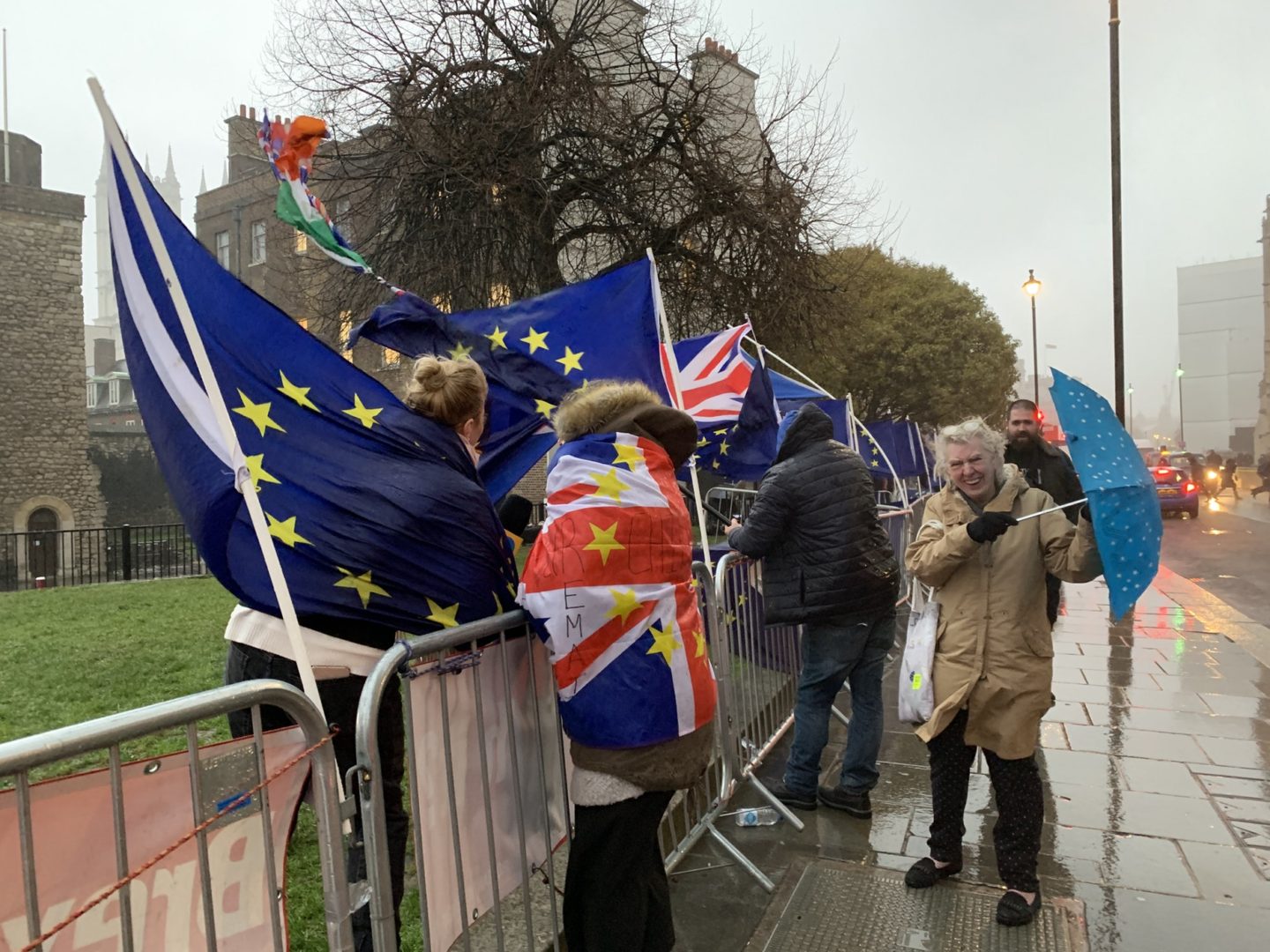 At the end of an exceptionally turbulent week in British politics, when divisions in parliament, reflecting the divisions of the UK as a whole, are shown at their most stark, we see very little cohesive vision of what the future holds. For many, this discord and lack of direction raises a spectre of very real and imminent chaos in their lives as geo-political shifts threaten short term access to medicine, food, and, for almost 4 million, the foundations of their lives in the UK.

As the chamber rang with the brays and shouts of MPs, a white coach pulled into Parliament square. On it was emblazoned the slogan ‘Deal or no deal, our customers will save £187 million on roaming charges. Vote Three’. This stunt by the mobile provider is, of course, not the first foray by a brand into the maelstrom of Brexit. Most recently HSBC’s We are not an island campaign appeared on billboards across the nation. The polarising ad was as divisive as the referendum campaign and, as a result of a Twitter backlash, HSBC downplayed the political message.

Three, in aping one of the most recognisable symbols of the referendum campaign activate a powerful association while offering a solution to an, albeit small, aspect of uncertainty. They also make the cheeky point that a fiscal promise on the side of a bus coming from a mobile provider, in the current climate, is actually worth more than a politician’s promise. Brands have a net trust among the British public of 15%, far exceeding the net trust enjoyed by the government (-62%), the political system (-66%) and UK Political Parties (-72%). They can therefore offer a more respected voice than the country’s leaders.

Brands will be able to smooth the transition in small ways for consumers. In contrast to HSBC, Three offers a tangible benefit to consumers. We can find a political message in it, from both sides of the division, but its primary purpose is to offer certainty; a valuable commodity at the moment.

EU Migration to and from the UK. Migration Observatory.ox.ac.uk. (Dec 2018)

HSBC says we are not an island campaign isn’t about Brexit. The Drum. (Jan 2019)