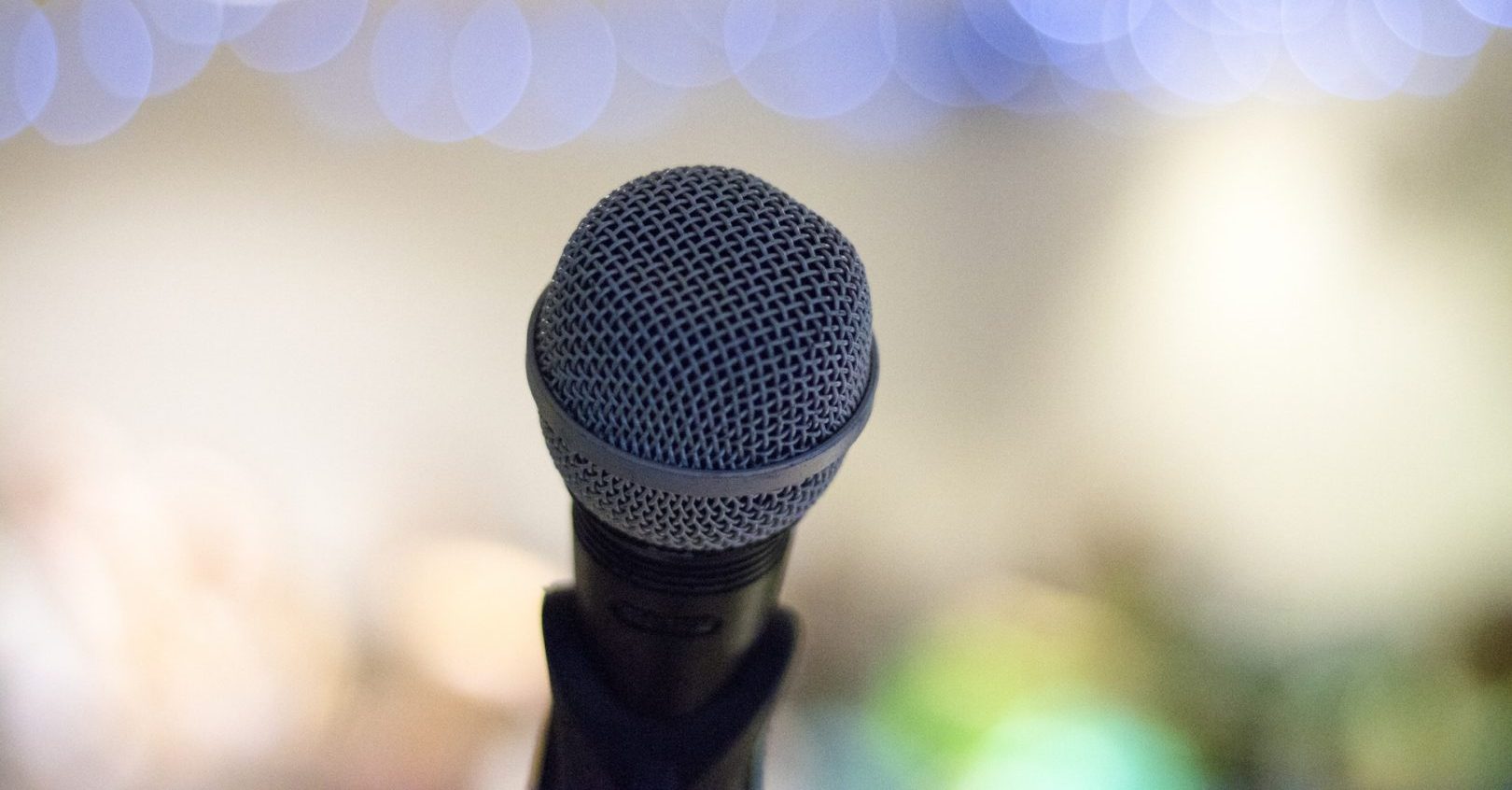 Lightbox Loves: Give a brand the mic

With all the power they yield and the influence they can have on our lives, should brands play a bigger role in paradigm shifting moments like Brexit?

Just to illustrate to you the immense wealth (and therefore, power) that these brands possess, research conducted by Business Insider revealed that Walmart had, “out-earned Belgium in 2017.” In fact if Walmart were a country, then they’d be the 24th richest. Ludicrous, right? If that’s not shocking enough, Volkswagen’s revenue is greater than the GDP of Chile, equalling $276,264 million (2017) compared to Chile’s GDP of $250,008 million (2016), and Chile is one of the most stable economies in South America, ahead of Argentina and Brazil. This depicts the sheer ability brands have to buy themselves a whole country (hypothetically speaking, of course) and still have some change left over. Such purchasing power brings with it some huge perks and usually a voice worth hearing.

Moreover, the cultural importance brands hold should not be overlooked. It wasn’t long ago when Nike dared to go near the ever controversial Kaepernick with their “Believe in something. Even if it means sacrificing everything” campaign. Such bravery to embark on a heated situation like that showed the world that brands are willing to speak for people (no matter the repercussions) when the government didn’t. And although this caused an uproar for some, it did something that politicians on their own have never been able to tap into; the ability to stand for a cause rather than just for themselves. To be first the cause, then to attract the believers.

Lastly, Brexit is a showcase in its unpredictable infancy of how brands react when they don’t get what they want. We are still yet to leave the EU or to decide on a deal, and yet companies are pulling out of contracts and closing production in regions with untold consequences. For instance, Honda plans to shutdown their operations in Swindon – that’s potentially 3,400 jobs and further thousands of unforetold indirect jobs, to be lost. We have already seen the impacts that such lost of jobs can have in a region. Can we afford to test this out, again and again? On the other hand, brands have the power and extra resources to aid in matters that fall short of government priority e.g. Patagonia donating $10 Million to the Trump Tax Savings for the aiding of green groups.

YouGov found that 52% of Brits think that companies should be able to express how they feel on a certain topic. 42% are also in favour of brands that are willing to get involved in social issues. Therefore, my question is: if brands had voiced their views on Brexit in the same way that politicians did, would you have voted differently? Or more compellingly, would the result of been different?