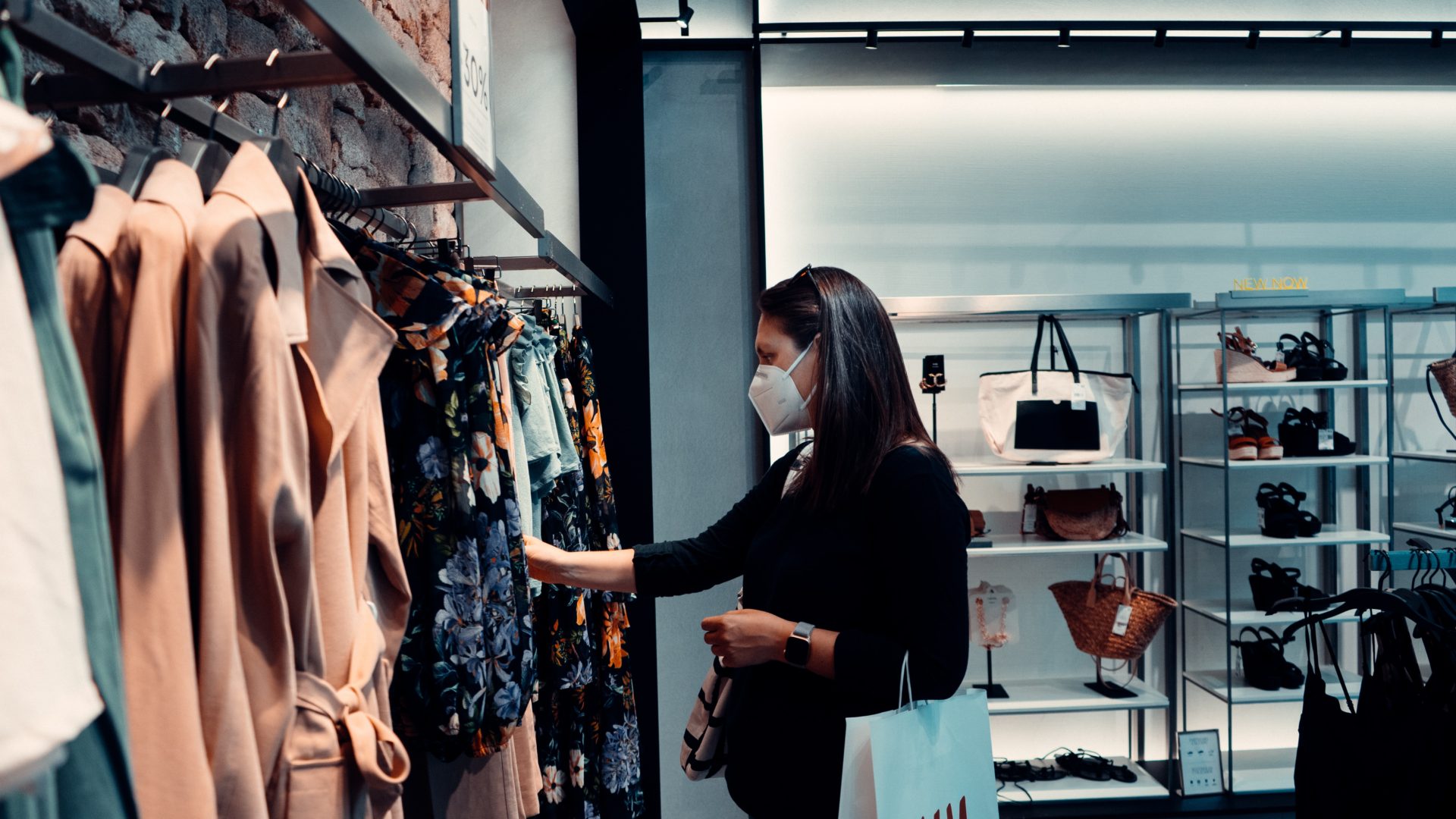 The start of lockdown heard the phrase ‘new normal’ countless times in relation to all areas of consumer behaviour. One of the most notable areas that was referenced was in relation to online habits (in part because there wasn’t a huge amount else to do in the height of lockdown); rising to an average of 4 hours and 2 minutes in April 2020 versus 3 hours 29 minutes in September 2019. However the area that saw one of the most notable growths online was consumer adoption of digital retailing channels, with bricks and mortar shutting.

This trend of shifting to online has been seen before. In the 2008 recession in-person retail stalled as consumers moved online to be more savvy in their shopping and seek out better deals than what was on the high street.

COVID-19 has seen half of Brits shop online, resulting in a 10% growth in the online customer base, following the same pattern that has been seen previously. The biggest contributor to this growth has come from online grocery, with Nielsen Data stating that it totalled £1.12bn in the four weeks ending May 16, a year-on-year increase of 103%.

What’s interesting about online shopping is that, unlike other behaviours adopted during lockdown, online shopping is already set to stay, with 80% of shoppers stating that their new behaviours are here for the long-term. Interestingly, this isn’t just driven by the more digitally native Gen-Xers and Millennials favouring online; data published in early August from eMarketer shows that 62% of US Baby Boomers will buy online this year.

What is different about this growth in online shopping in the pandemic to the 2008 recession, is that where the momentum slowed as the UK came out of the 2008 recession, this time round it is set to continue on an upward trajectory. The August wave of the7stars QT measured increased usage of online shopping; in May 38% had increased this behaviour, this grew in June to 48% and in August 50%, highlighting the momentum around this consumer shift.

The brands that look to understand this evolving consumer habit and embrace the online shopping space will place themselves in a really strong position, not only to retain existing customers but also attract new customers.