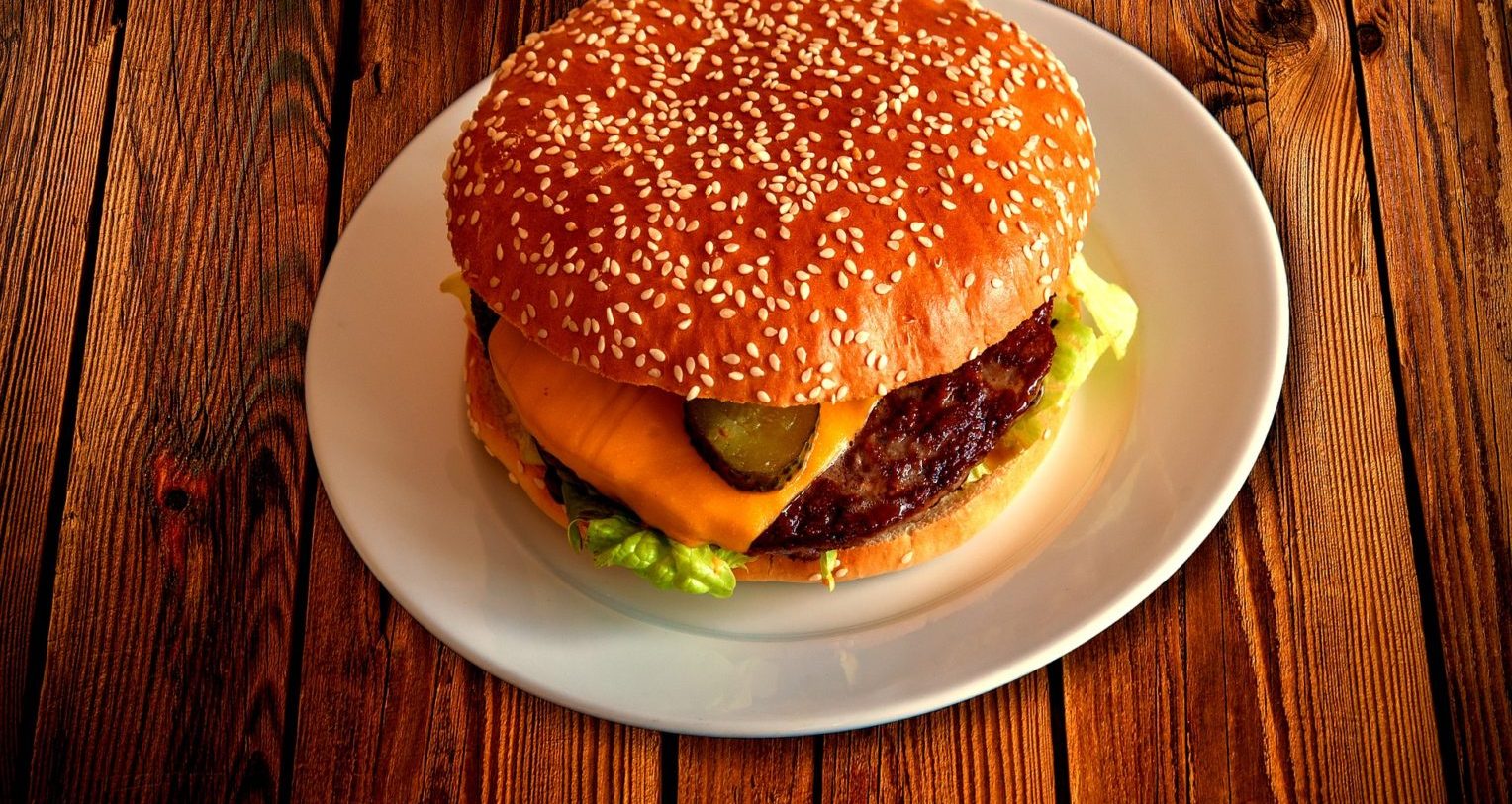 This weekend saw the UK PM announce further measures to tackle UK obesity. These measures include a pre-watershed TV and digital advertising ban, with further measures- a permanent digital ban and limits on promotions for unhealthy foods- still being reviewed.

Following the 1962 Molony report findings that problematic advertising should be “tackled by effectively applied voluntary controls”, the government have allowed the ASA, Ofcom, et al, to be responsible for ensuring standards are upheld. However, public health concerns have necessitated some government imposed regulations across categories seen to present potential issues. A blanket ban on cigarette advertising, and prescriptive ABV ranges for ‘low alcohol’ drinks are two such measures. Now, with 64% of the population overweight, advertising restrictions on HFSS products- introduced in 2010 and extended in 2017- have sought to combat this trend.

The new measures have actually been kicking around for some time in one form or another. David Cameron was set to introduce them in 2016, before Brexit stopped him in his tracks. Theresa May then abandoned the plans before a change of heart two years later when health secretary, Jeremy Hunt, started consultation on the measures. This too ceased when Theresa May’s time in No.10 came to an end. With the current PM previously declaring his views of tackling obesity to be “libertarian” many felt these measures would flounder once more. However, the Covid-19 pandemic has again thrown the nation’s health into the spotlight; evidence that being overweight is one of the biggest “co-morbidity factors” meant that Boris Johnson’s hands were somewhat tied.

Caroline Bovey, Chair of the British Dietetic Association, describes obesity as “a complex disease with many contributing factors” and adds that “any policy approach must take account of all of them”. If the challenge is so broad, how much impact can the advertising ban have itself? Not very much, is the answer offered by the Advertising Association who cited the Government’s own research that identified that the 9pm ban will only reduce children’s intake by 1.7 calories per day and have warned against the measure. Dame Carolyn McCall, chief exec at ITV, added that there is evidence that a wider ban on all ads between 5.30am and 9pm would have next to no impact on childhood obesity.

However, Sir John Hegarty, disagrees with the anti-regulatory call from the AA and others, stating advertising has “responsibilities beyond just selling us things” and that we “must be seen [as] a valuable partner in an evolving society”. He suggests that whilst the ban itself may not have a huge impact; the pressure it puts on manufacturers to produce healthier alternatives they can advertise makes the ban a worthwhile endeavour. The issue will continue to be debated publicly as we see the impact these measures have on the nation’s health in both the short and longer term.