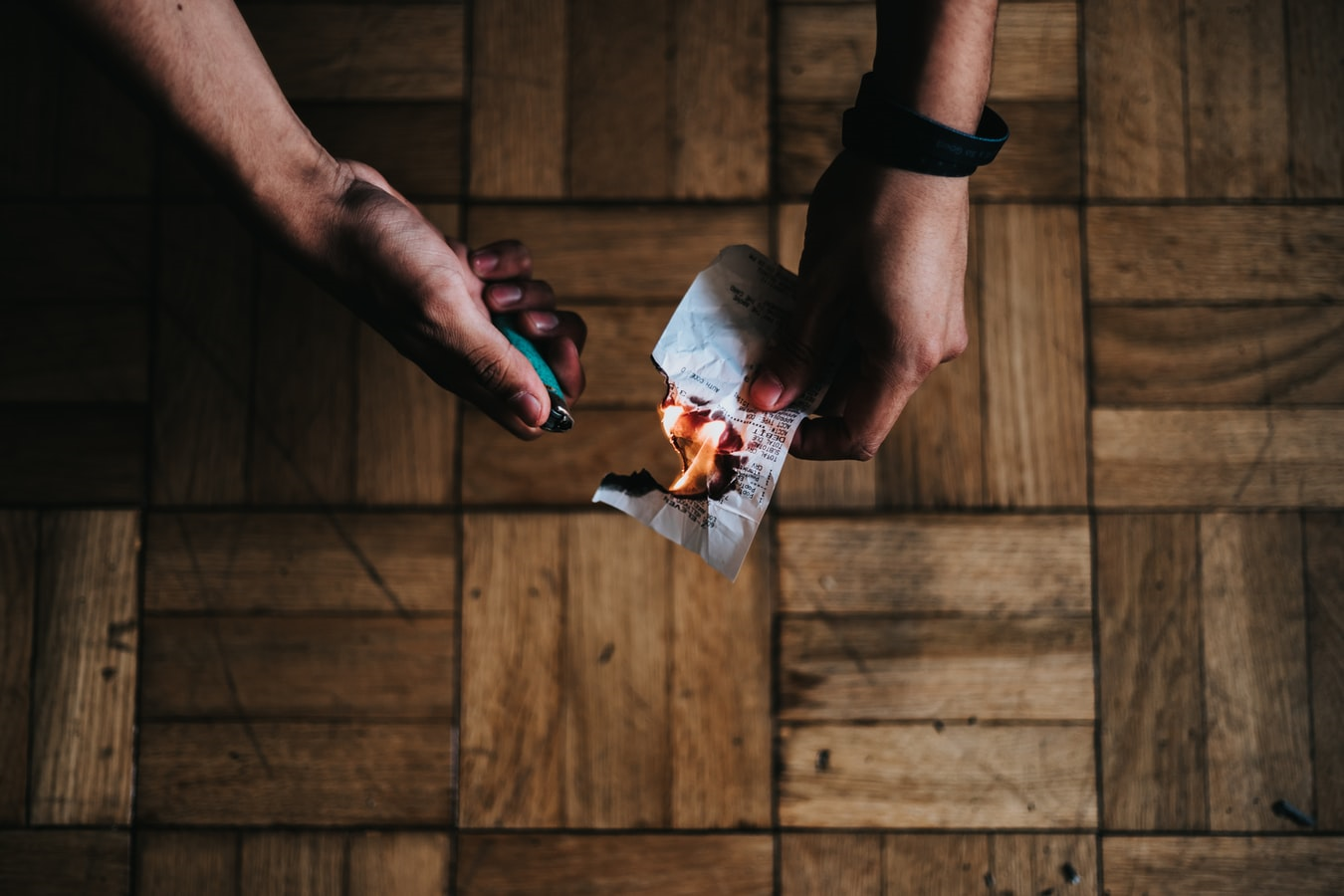 Birthed as a way of dealing ‘with the problem of power: who has it and who does not,’ cancel culture is a
way of withdrawing support for public figures or companies after they have done something offensive; by
armouring social media users as some sort of online vigilante squad that comes to the helm of justice
when delegated people and organisations fail to do so. Since its birth, there have been many names that
it has called, and none more prominent than Donald Trump – a man that many wanted cancelled even
before ‘cancel culture’ was a thing.

To understand why this is, we must first explore the issues of cancel culture. A concept devised by
human and applicated by humans, will inevitably bare the complexity of human beings. Yes, cancel
culture is new but the metaethics of it has been a long, long existing conundrum. The issue here is in the
contradiction of cancelling; in that if you cancel something the whole objective is to draw less attention to
it and ultimately guide people from perceiving that thing any further, but in actuality it does the opposite.

Take Trump again as an example. He amassed a greater following during the 2020 election than
previously. After four years of controversy, democrats and cancel culture campaigners alike would have
thought that with his colours shown, Trump would be heroically defeated. Instead, Trump found more
white working-class voters than the 2016 election and also managed to increase his votes in Florida and
Texas. Arguably the rhetoric for why he should be cancelled drove more ardent supporters.

This is not the only issue with cancel culture. It has manifested itself into an online judicial system,
bringing fourth anyone to the stand that says anything that causes any single remote of offence, which in
turn has detrimentally diluted its cause and created a massive riot within the camp. Thus, better
guidelines need to be established in order to properly distinguish those who need to be held to account
online, aka ‘cancelled’ (even if for a short while). Otherwise, you stand to make a martyr out of someone.
It is essential for partakers in cancel culture to understand the difference between when someone offends
you, compared to when someone is harming you.

So what can brands take out of this? That consumers are always watching, especially in an era of social
media. Ensuring every decision corresponds with clear values is one way to help navigate cancel culture.
That and transparency, which half of consumers find important when choosing what brand to use. Own
up to mistakes, just like we as humans should also do, and be willing to evolve with your customers.