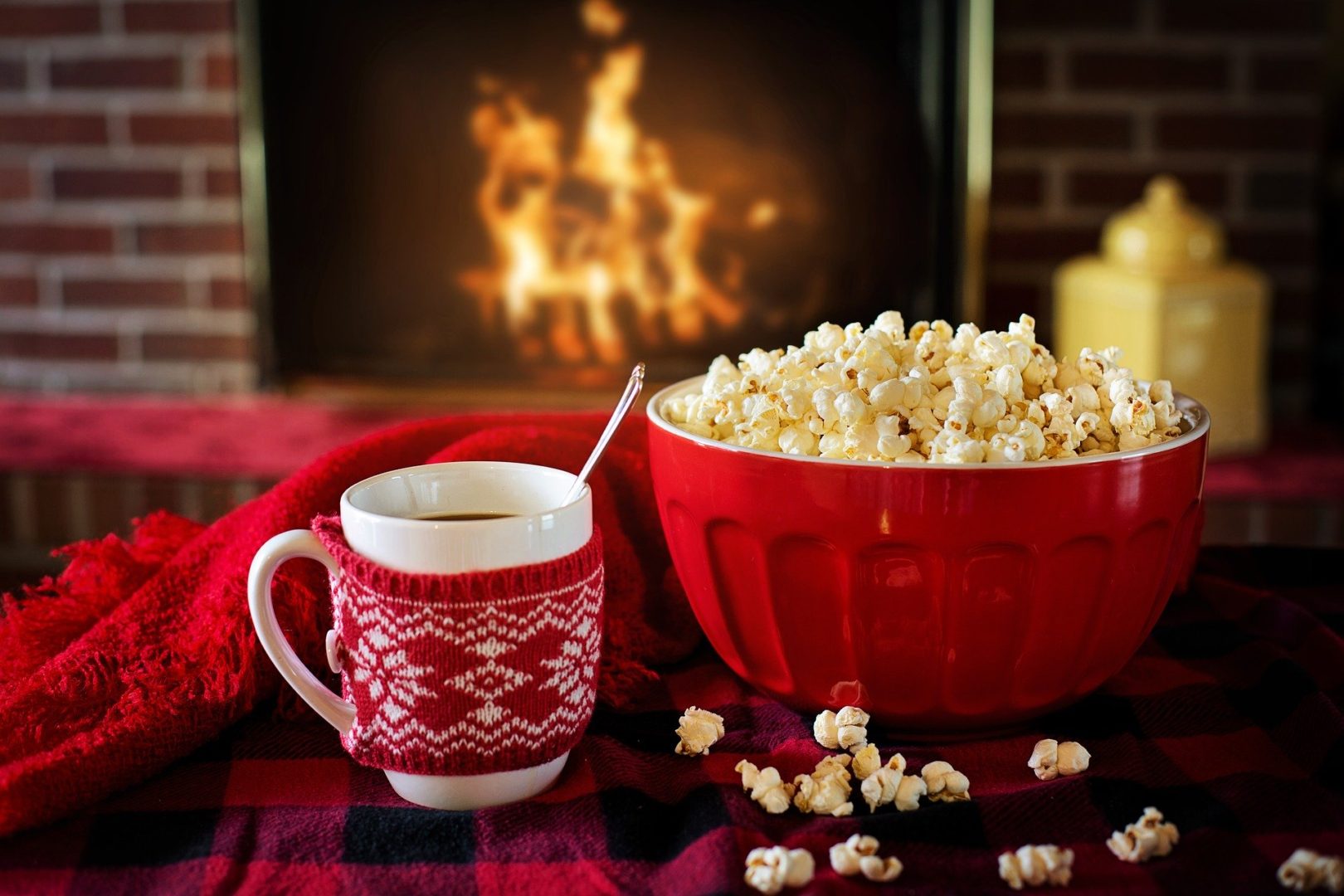 There are several clear themes coming out of the Christmas campaigns this year. Some have focussed on their brands’ own cultural heritage, whilst others connect with popular cultural from the year. Brands that have focussed on their product offering tend to showcase the breadth of their range, whereas others choose instead to entertain with their own Christmas stories. However, are these campaigns as big a marker of the Christmas festivities as they use to be, or has their heyday been and gone?

Leading the way on the focus into cultural heritage is Dogs Trust, which in an emotional advert reminds the viewer that “A dog is for life, not just for Christmas,” a phrase the charity coined itself back in 1978. Sainsbury’s takes the viewer back 150 years in its Christmas story, which builds on activity across the year celebrating its 150 anniversary. Playing on a more recent cultural heritage, Argos celebrates their “Book of Dreams”, drawing on the nostalgia of circling your ideal gift in their catalogue and dreaming about what it would be like to get it.

Iceland’s partnership with Disney’s Frozen 2 anticipates what is likely to be the most popular film over the festive season, with an ad that sees Olaf experiencing a traditional British Christmas. Aldi have also chosen to reference popular culture in their ad this year, with a scene reminiscent of Peaky Blinders and The Greatest Showman, whilst Ikea chose to use Grime music to tell their Christmas message.

John Lewis have once again created an advert around an original Christmas story. This time we meet Edgar an excitable dragon who keeps accidentally breathing fire and melting or burning all the enjoyable parts of the festive season. Asda have also created a unique story about a girl spreading Christmas magic around her home town. These adverts, although not directly linked to the brands offering, provide entertainment in themselves.

Many of these brands are utilising products to keep the association with their Christmas adverts alive at the point of sale. John Lewis has a range of Excitable Edgar products and Iceland have Frozen 2 themed products in-store, which as well as a food range, includes a life size Olaf toy and the charades game which is played in the advert. More than ever, Christmas is allowing brands to step outside of the box with their creative and tell a different message to the rest of the year.

However, public interest in the Christmas ad race does appear to be in decline; Google searches for Christmas ads peaked in 2016 and social sharing is down year on year. The #BusterTheBoxer John Lewis campaign had a net sentiment score of 33%, vs 22% for #ExcitableEdgar. the7stars QT report also noted a decline in those saying that notable Christmas ads defined the start of the season for them.

This could be why more brands, such as Boots, Debenhams and TK Maxx are going purely product focused this year, emphasising the breadth of their range and the ability to be a one-stop-shop for presents. M&S have taken this product centricity one step further by only showcasing a single product: Christmas jumpers, with 50 different ones from their range featured in the advert.

Although Christmas is still a time to for brands to get creative, this may not be translating into as much social chatter as in previous years.